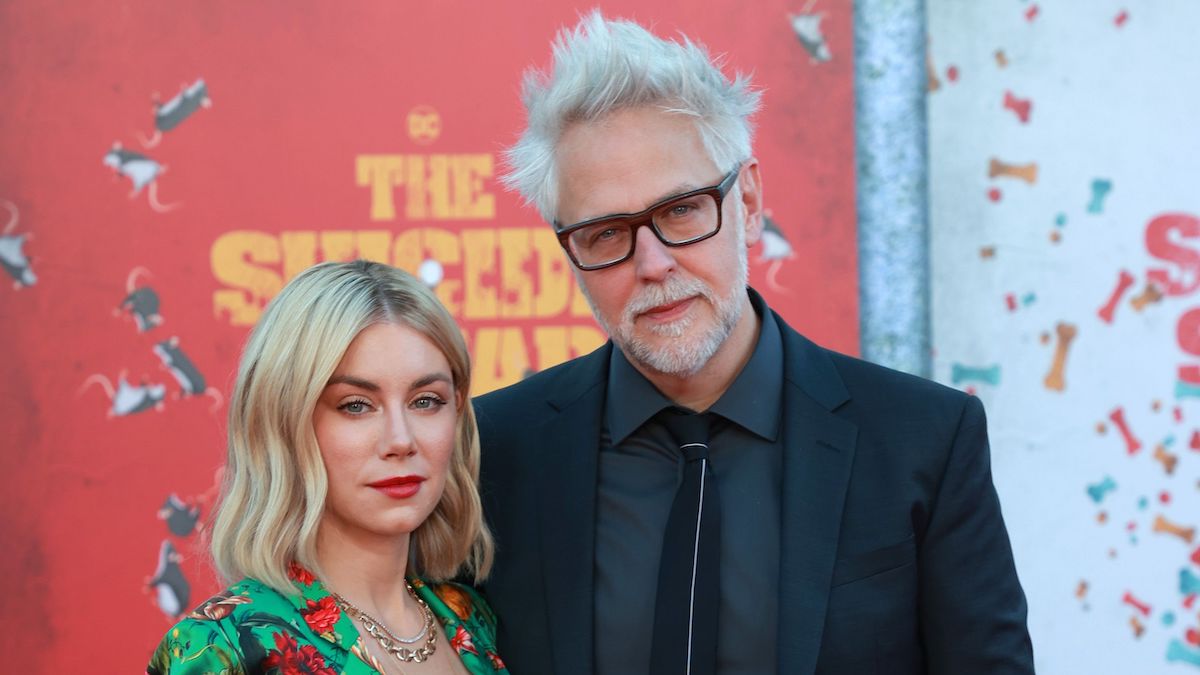 James Gunn is the director of Guardians of the Galaxy, The Suicide Squad, and he is one of the current heads of the DC Universe. Gunn tends to use the same pool of actors as some other directors like to do, like Christopher Nolan or Kevin Smith. One of the actors who he has tended to use recently is his wife, Jennifer Holland. So, let’s take a look at James Gunn’s wife Jennifer Holland and tell you a little bit more about her, including what she has been featured in.

Who is Jennifer Holland?

James Gunn’s wife is actress Jennifer Holland and the pair were married in 2022. She was born in 1987 and she is 5 feet and five inches tall. Holland moved to Los Angeles when she was 17 to begin her acting career and her first roles were in 2004, where she starred in short films and in an episode of Drake & Josh.

James Gunn and Jennifer Holland met in 2015, through their mutual friend Michael Rosenbaum, who you might know from his role in Smallville, where he played Lex Luthor. Gunn first cast Holland as Emilia Harcourt in The Suicide Squad, although she had been in several roles before with episodes of Bones, Cougar Town, CSI: Miami, and Days of Our Lives under her belt. But let’s get a better sense of her more notable roles.

While Jennifer Holland was in The Suicide Squad, that might not be where you recognize her from the most, even if she does play the same character. Holland portrayed Harcourt in two other projects, Black Adam and the series Gunn spearheaded, Peacemaker on HBO Max. Peacemaker is without a doubt her biggest role to date, appearing alongside John Cena as the titular character.

In addition to her work in the DC Universe, she also appeared in Brightburn, and starred in Sun Records, as well as one of the American Pie sequels, American Pie Presents: The Book of Love. It is unclear whether she will reprise her role in the DCU again, other than the second upcoming season of Peacemaker, that is. Although we should know more when James Gunn lets his plans for the DCU become known in 2023.

It would be a shame if Jennifer Holland did not get more high-profile acting gigs, as most people seem to agree that she was fantastic in Peacemaker, but again, we will have to wait and see.