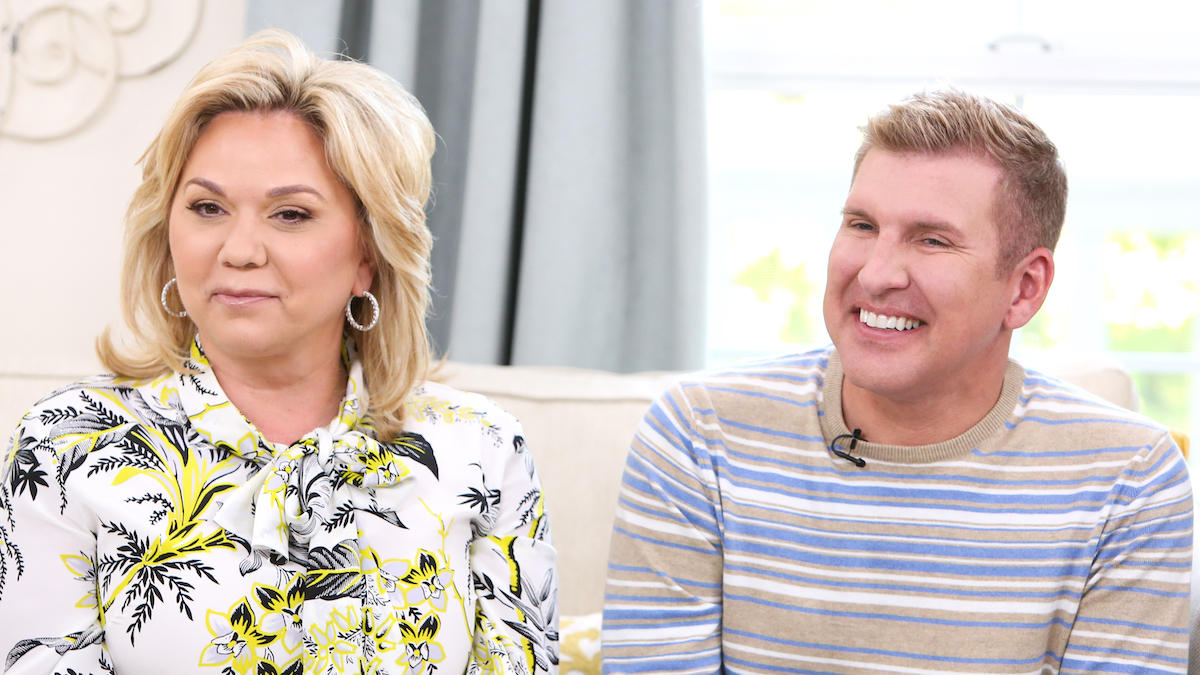 It turns out Chrisley doesn’t know best, as TV stars Todd and Julie Chrisley have reported into their respective prison locations to begin their sentences. The pair is best known for the reality show Chrisley Know Best, which centered around real estate tycoon Todd Chrisley and his family’s luxurious lifestyle.

The pair was sentenced to 19 years in prison between them ⏤ 12 years for Todd and seven for Julie ⏤ with three years probation after their release. Todd is currently serving his sentence in Pensacola and Julie is serving in a federal medical center in Kentucky. She was originally supposed to serve her sentence in Florida, two hours away from her husband, but it is not currently known why she has been reassigned.

A few days before reporting to prison, Julie and Todd’s daughter, Savannah Chrisley, made an Instagram post claiming the system had failed her mother. “Unfortunately, we are one of the many that the system has failed,” Savannah wrote, “and I will continue to fight the good fight until we’re all home together.”

The Chrisleys were indicted in 2019 and both were found guilty on 12 counts that included wire fraud and conspiracy to commit bank fraud for around $30 million in evaded taxes and fraudulent loans. That would be enough to continue funding their lavish lifestyle, but unfortunately the Chrisleys now have to trade their designer clothes for orange jumpsuits.

The Chrisleys have maintained their innocence and are planning on appealing their prison sentences. It goes without saying that Chrisley Knows Best has been canceled, as has the spinoff Growing Up Chrisley, which focuses on the pair’s children, Savannah and Chase. Additional spinoff Love Limo, which was meant to be a speed-dating reality show hosted and executive produced by Todd, has also been canceled.