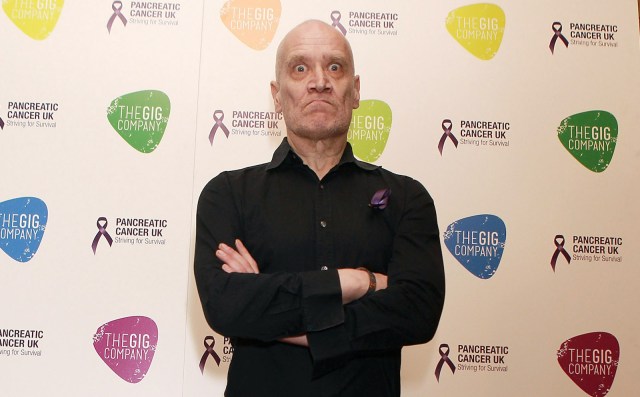 Recently, acclaimed musician Wilko Johnson died. The icon, who was a member of the Dr. Feelgood band, fought hard against cancer and now leaves behind an incredible legacy. The legend was also on Game of Thrones at one point, which earned him significant praise. Apparently, this came due to his looks.

In an article published in The Echo in 2011, the Ser IIyn Payne executioner performer reveals he came into the first and second seasons of the first look at Westeros because producers wanted someone with a stern face. He told those behind the scenes that it was like breathing to him, and, apparently, in the course of his colorful life, he did so all the time when dealing with other individuals.

“They said they wanted somebody really sinister who went around looking daggers at people before killing them. That made it easy. Looking daggers at people is what I do all the time, it’s second nature to me. On the first day, I had to look evilly at this girl. So I sort of boggled at her. Afterwards, the American director came to me and said ‘Wilko, you don’t have to act scary.'”

Johnson would ultimately appear in four episodes of the series and his character never speaks. He joked initially to The Echo that he jumped at the part because of this, and it meant he did not have to learn any lines. Johnson did not appear in anything else, though he had hoped to and is survived by sons Simon, Matthew, and grandson Dylan. Stars of the show do not appear to have commented as of this story’s filing and the official accounts for Game of Thrones and House of the Dragon are silent as well, for the time being.

Johnson’s work is one of the founding influences of the British punk movement and, through the years, he played with groups like The Blockheads and largely made his fortunes in the United Kingdom and Japan while having success in the United States earlier.