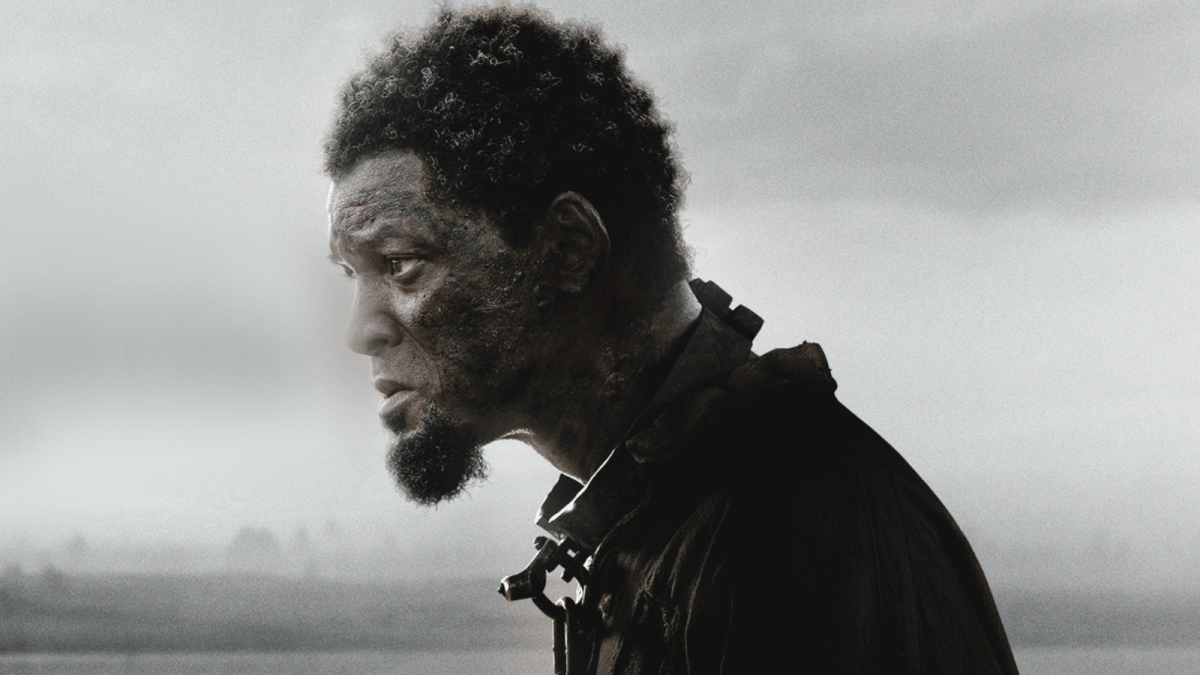 There’s a movie coming out about slavery called Emancipation that’s poignant, and if not for one glaring issue it would probably be getting a completely different reception. Unfortunately, it’s Will Smith‘s first movie after the slapping incident. Smith said he hopes his actions don’t overshadow the film.

Emancipation is directed by Antoine Fuqua (Training Day, The Equalizer), and it’s hard not to feel like this is the type of movie that would win every Oscar at the ceremony— if not for Smith.

“The only discomfort my heart has around that is that so many people have done spectacular work on this film. My hope is that my team isn’t penalized at all for my actions,” Smith told Entertainment Weekly.

He went on to name Fuqua, cinematographer Robert Richardson and others for doing “spectacular work.”

“I definitely lose a couple winks of sleep every night thinking that I could have potentially penalized my team, but I’m going to do everything I can to make sure that everyone gets seen in the light that they deserve.”

The movie is “Inspired by the gripping true story of a man who would do anything for his family – and for freedom,” according to the official Apple TV Plus synopsis. “When Peter, an enslaved man, risks his life to escape and return to his family, he embarks on a perilous journey of love and endurance.”

Smith slapped comedian Chris Rock live at the Oscars ceremony earlier this year and immediately saw a lifetime of goodwill dissipate like cigarette smoke. Rock is currently on tour and he mentions the slap rarely, but he has said he’ll talk about when the time is right and he gets paid for it.

Netflix recently announced Rock would be doing the first ever live stand up special on the streamer, so there’s a probable chance he will at least mention it then. Fuqua has also weighed in on the issue, saying that “The film to me is bigger than that moment. Four hundred years of slavery is bigger than one moment.”

“My hope is that people will see it that way and watch the movie and be swept away with the great performance by Will and all the real hard work that the whole crew did.” Fuqua added that he was just as confused as everyone else when Smith slapped Rock.

“I saw a different person than that one moment in time, and so my reaction was that particular moment is very foreign to me when it comes to Will Smith. I have nothing but amazing things to say about Will Smith, really genuinely. … Nicest person I’ve ever met in my life.”

Emancipation releases in theaters on December 2 and then December 9 on Apple TV Plus.