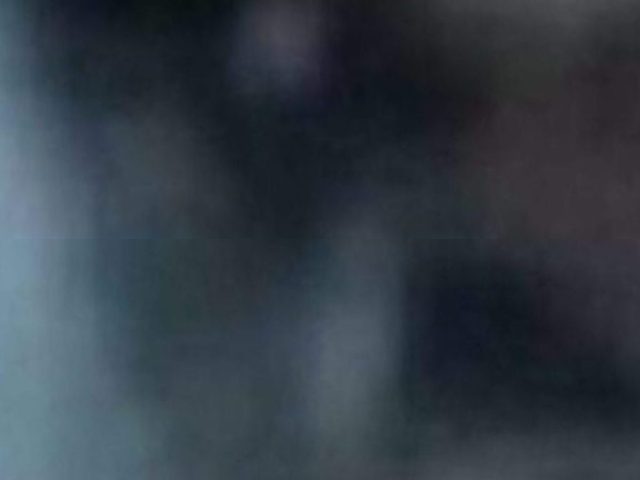 Under any other circumstances, Antoine Fuqua’s dramatic thriller Emancipation would be riding a wave of early buzz to try and establish itself as a potential awards season contender ahead of its release next month.

However, the entire production has taken on a secondary meaning for marking the freshly-minted Best Actor winner’s first acting role since the slap heard around the world, one that saw him banned from the Academy Awards for a decade, and saw virtually everyone in Hollywood weigh in with an opinion.

Of course, a hard-hitting slavery story is designed to immerse audiences in the narrative above all else, but Fuqua admitted in an interview with Vanity Fair that he’s hoping audiences can overlook Emancipation‘s status as Smith’s first post-slap role to resonate with the story and not the antics of the person playing the biggest part.

“The film to me is bigger than that moment. Four hundred years of slavery is bigger than one moment. My hope is that people will see it that way and watch the movie and be swept away with the great performance by Will and all the real hard work that the whole crew did.”

Fuqua also addressed his thoughts on the Oscars fiasco as a whole, even though Smith tellingly declined to answer any questions on the matter being put to him by the outlet.

“So, I saw a different person than that one moment in time, and so my reaction was that particular moment is very foreign to me when it comes to Will Smith. I have nothing but amazing things to say about Will Smith, really genuinely. You can ask anybody that worked on the movie, they’ll tell you the same. Nicest person I’ve ever met in my life. Chris Rock—I know Chris—Chris is a good guy too. I’ve spent time with Chris, and I think it’s an unfortunate event and I hope we can move forward and get past it.”

It would be a hell of a thing were Smith’s performance in Emancipation to prove so powerful that he ended up nominated for, or even won, another Best Actor trophy. Stranger things have certainly happened in Hollywood, but let’s hope the film itself lives up to the expectations before we look beyond the end of the credits.