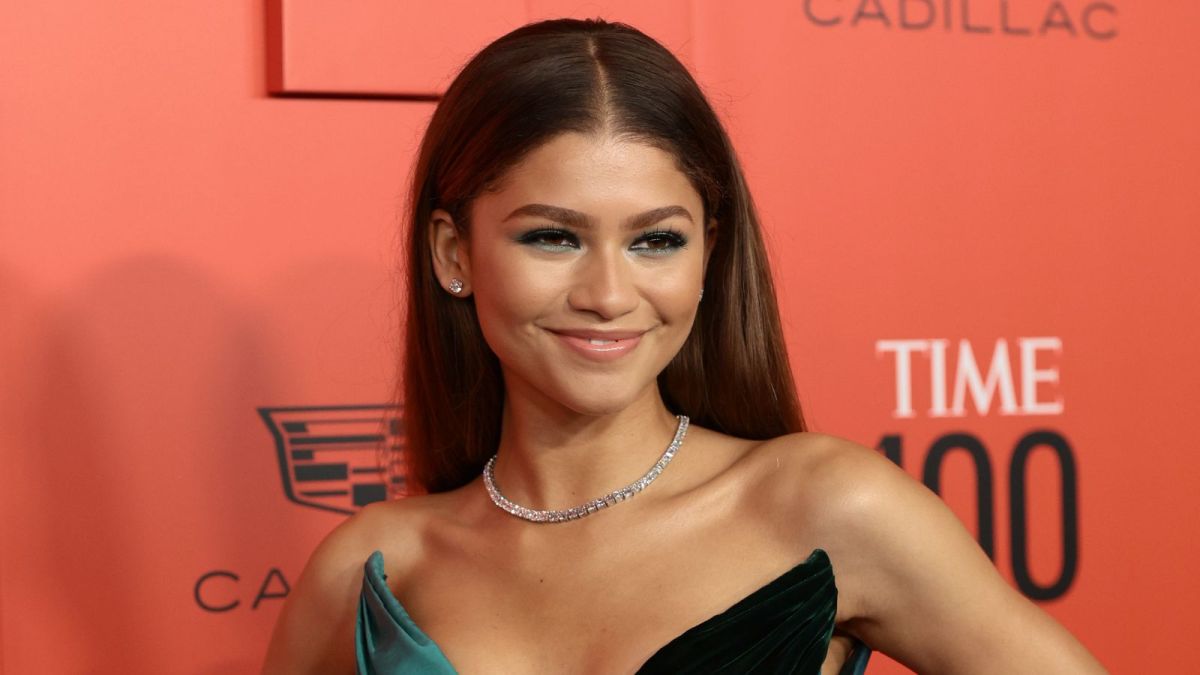 Social media is buzzing with the gossip that Zendaya secretly got engaged to Tom Holland.

Pop Hive shared the story with a simple tweet, “Tom Holland and Zendaya are reportedly engaged.”

However, Zendaya and her alleged “fiancé”‘ have yet to confirm the rumor, and there is no evidence that the couple has taken their relationship to the next level.

Nevertheless, fans are responding to the supposed end of Zendaya’s days as a singleton with a healthy dose of tongue-in-cheek humor.

Squid_Chaos joked that Zendaya’s engagement was an act of infidelity, writing, “I can’t believe Zendaya cheated on me like this,” under a sweet photo of the celebrity couple gazing into each other’s eyes.

Another user called bakedpo0tato posted a photo of the couple posing for a cute selfie in front of a mirror on the set of ‘Spider-Man: No Way Home.’ The fan offered a spicy alternative relationship to the pair, tweeting, “I’m happy for them (trans: both Zendaya and Tom should be with me instead but it’s ok).

A user called h0wn0wbrownc0w tweeted that she was at the end of her rope as Zendaya ought to be her bride.

Whether Zendaya marries Holland or not, it’s clear that she will always be America’s sweetheart. Many of her fans grew up watching the California native on K.C. Undercover on the Disney Channel. Her acclaimed performance opposite John David Washington in Netflix’s Malcolm & Marie (2021) as well as her turn in Euphoria on HBO Max cemented her leading lady status among adult audiences. But the tenderness many fans feel for the star is down to her portrayal of the ultimate girl next door: Mary Jane Watson.

Spider-Man: No Way Home is currently available to stream on Amazon Prime Video.