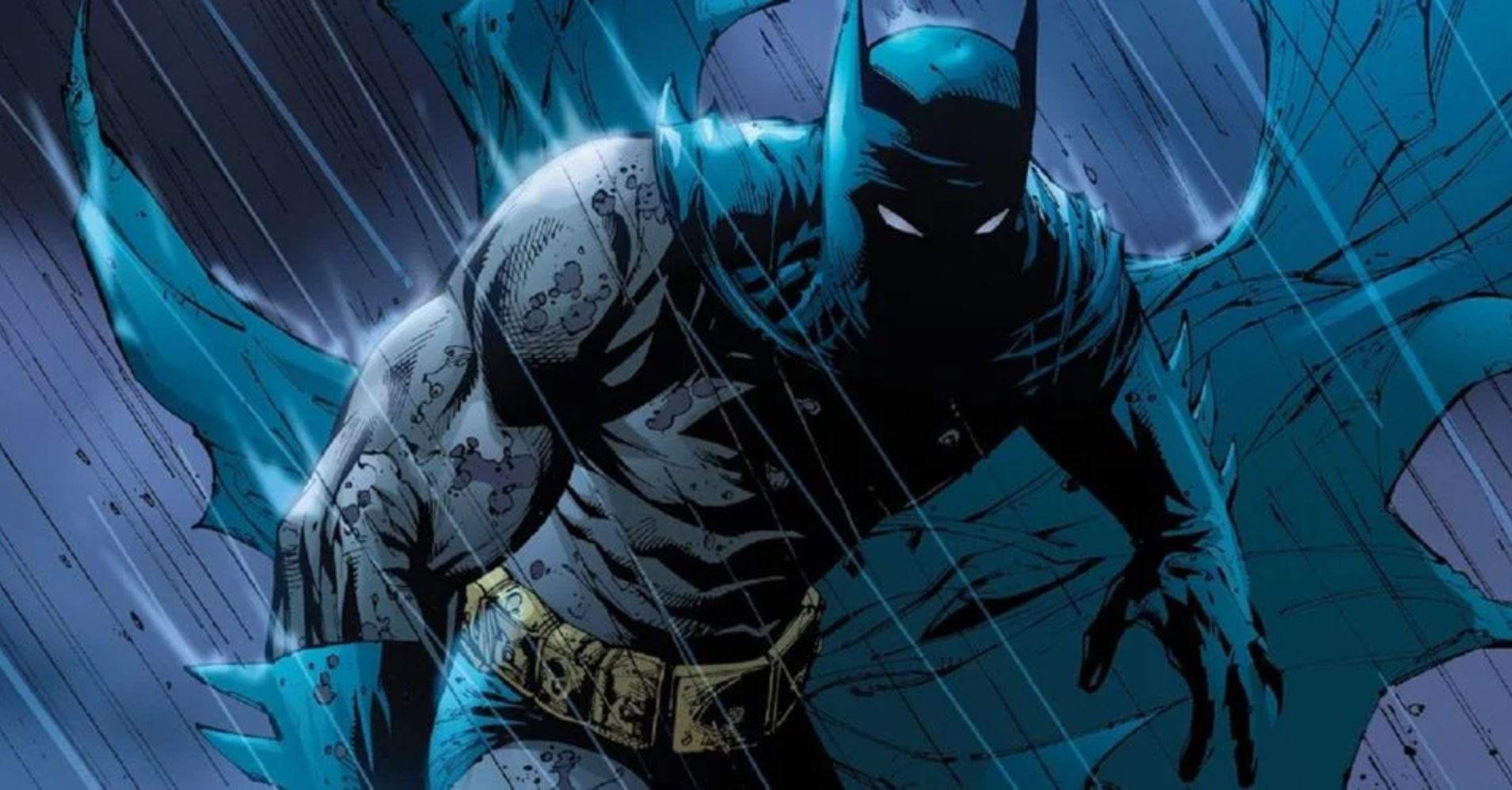 While we wait to see if he could become the next Black Panther in the MCU, Winston Duke is about to star as Batman in a new scripted podcast that’s on its way to Spotify. Last year, Warner Bros. revealed it was partnering with Spotify to create multiple podcasts based around iconic DC characters, with the first naturally focusing on the Bat of Gotham. At long last, it’s finally almost here, with the first episode of the series launching on the platform next month.

Titled Batman Unburied, the podcast has been announced (via The Hollywood Reporter) to premiere exclusively on Spotify this May 3. As created and executive produced by The Dark Knight screenwriter David S. Goyer, Unburied features a stellar cast, with Duke’s Bruce Wayne joined by Hasan Minhaj as the Riddler, Jason Isaacs as Alfred, Gina Rodriguez as Barbara Gordon, Lance Reddick as Thomas Wayne, Toks Olagundoye as Martha Wayne, John Rhys-Davies as Dr. Hunter, and Ashly Burch as Vicki Vale.

The podcast will likewise release globally as it’s been adapted into eight other languages for the territories of Brazil, France, Germany, India, Indonesia, Italy, Japan, and Mexico, with these international versions featuring local talent in place of the English-language cast. Further DC podcasts coming to Spotify will star the likes of Wonder Woman, Lois Lane, Catwoman, and Batgirl.

Unburied promises to be something of an Elseworlds tale as it will reimagine billionaire playboy Bruce Wayne as a forensic pathologist working in Gotham Hospital, examining the victims of a serial killer known as the Harvester. It’s also notable for marking the first time in an official DC production that the character has been played by an African-American actor.

Don’t miss Batman Unburied when it hits Spotify in a month’s time. And remember that Winston Duke is also set to star in Marvel’s Black Panther: Wakanda Forever this fall.