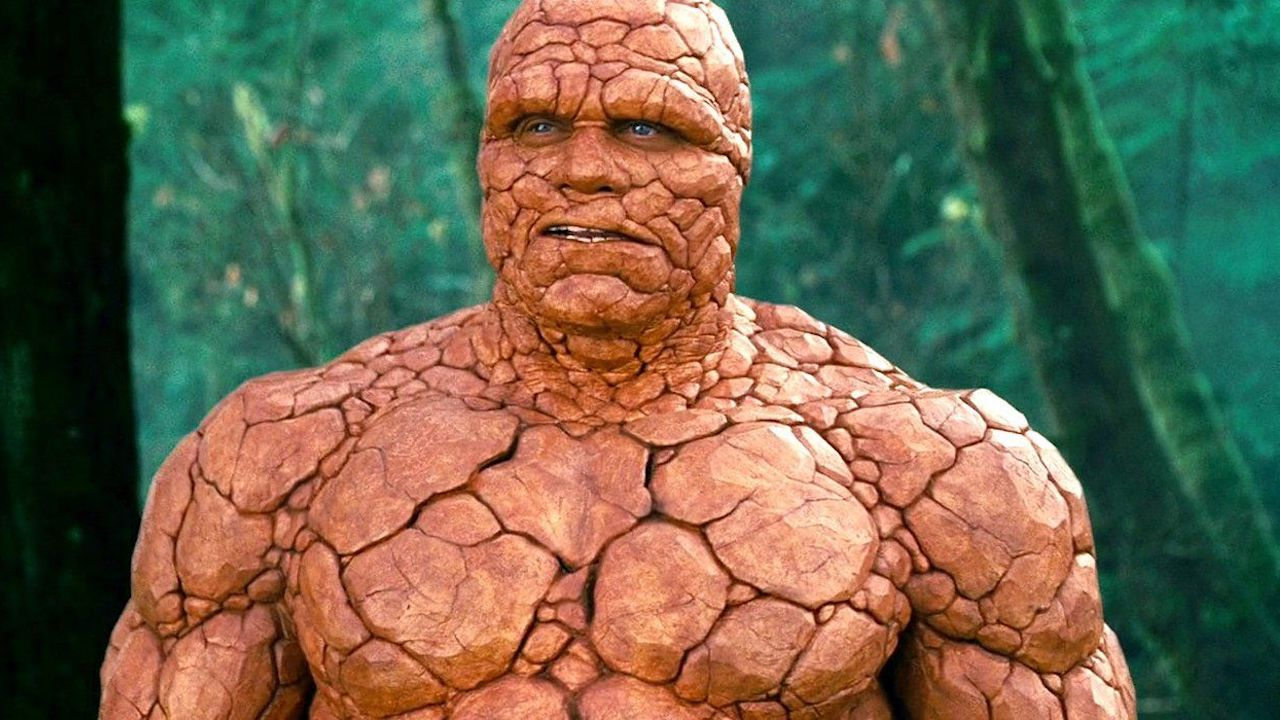 The world of comic books is where the wildest of dreams come true, and we’ve all mused once or twice about what superpowers we would choose if the opportunity fell upon us. Indeed, whether it’s flight, invisibility, willpower itself, or, in Iron Man’s case, being rich and smart, superheroes have tested the limits of our imaginations for decades.

And while super strength, web-slinging, and pyrokinesis are all envious talents, it’s often that we forget the world’s greatest superpower of them all: kindness. And as it turns out, the heroes of both Marvel and DC boast a surplus of sweetness, so the good folk of r/Marvel have taken it upon themselves to narrow this legendary gallery down to those with apex amiability.

The thread’s most upvoted answer was none other than The Flash, with the responder in question pointing out that DC’s premier speedster has a history of rehabilitating his nemeses.

Another user suggested the Fantastic Four’s The Thing, who often inhabits the trope of having a tough exterior with a soft, squishy heart. One other user backed this up, noting how The Thing is a prime example of “East Coast Nice,” which points out the important distinction between kind and nice.

Another popular answer was Nightcrawler of the X-Men, whose Earth-616 rendition is recognizably one of the sweetest superhumans to ever walk the canon.

But, this is the internet, and even a wholesome thread like this wasn’t safe from a cheeky shitpost.

So forget being the strongest, fastest, most powerful, who could beat who, et cetera; let’s gather up the comic book heavyweights for a good old-fashioned nice-off next time.