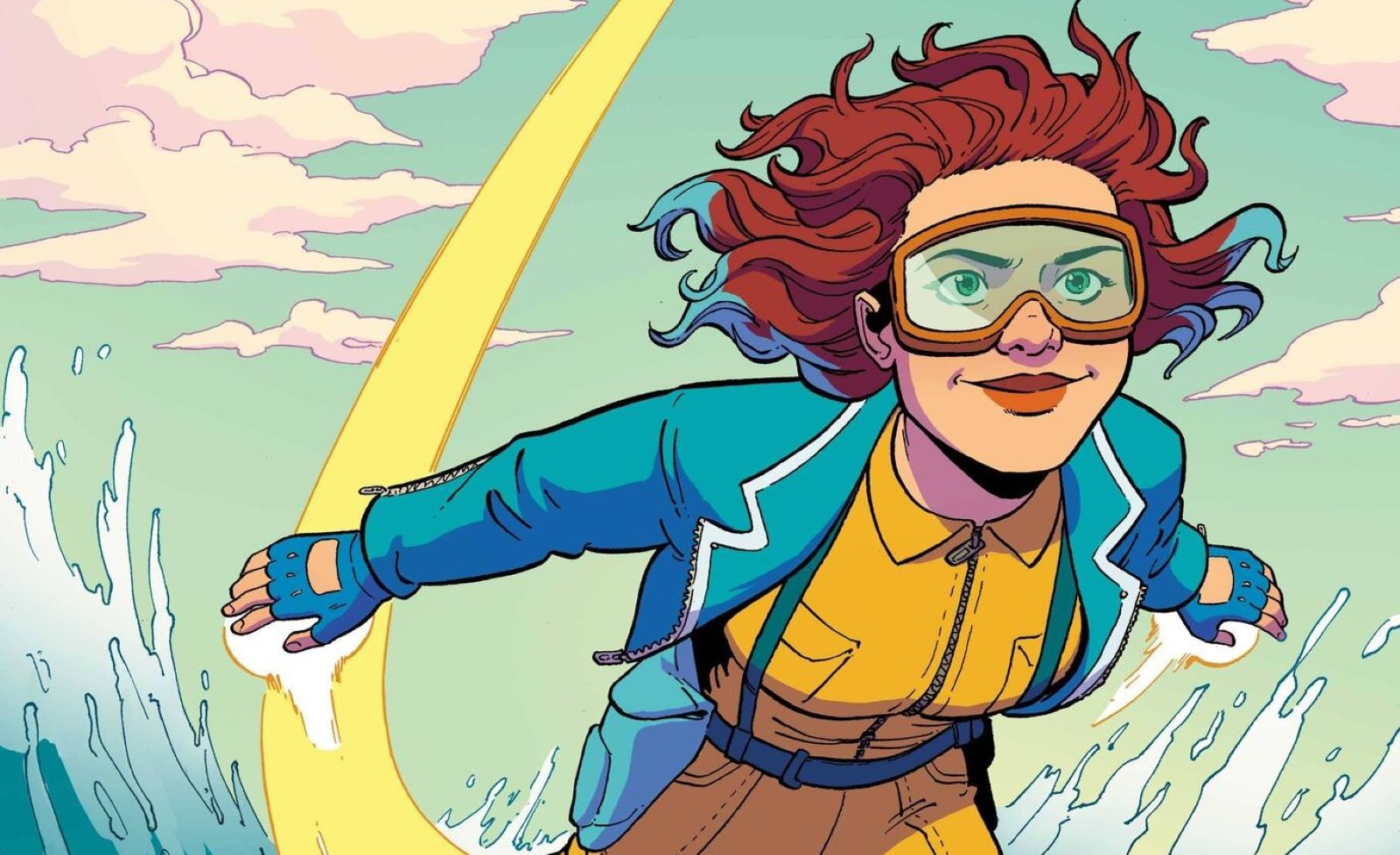 Marvel’s Voices: Pride #1 will land in June and is all set to introduce a new trans mutant to the Marvel comics universe. Her mutant name is Escapade (aka Shela Sexton), and she possesses the power to change places with people. So, for example, if a cackling villain has her imprisoned in a cell she can turn the tables and put them behind bars while she strolls away.

Escapade will be the latest in Marvel’s growing number of trans mutants, joining the likes of Morgan Red, Jessie Drake, Leonara Eng, and Jacob Eng as the company makes a new push for better LGBTQ+ representation in its comic books line-up. Escapade’s creator, Charlie Jane Anders, spoke to Marvel.com about the character, describing her as a “goofball” but also very loyal to her friends and sharing how her “mighty power” has many drawbacks.

It’s a power that has a lot of potential pitfalls, and there are plenty of ways it can go wrong. I had thought of this superpower a few years ago and had been looking for the right place to use it – and Shela seemed like the perfect person to wield this mighty power. “

Anders also discussed the importance of her being trans and how it informs Escapade’s outlook on the world:

“It was really important to me to have a whole community of trans mutants in this comic – not just Shela and Morgan, but others. (And then it turned out writer Grace Freud had already created some wonderful characters in her comic in the same issue.) I wanted it to be super clear that being a mutant is not a metaphor for being trans, and vice versa.

I think that Shela has experienced some rejection because of her transness, but she’s also found an amazing community that supports her and lifts her up, and this has changed how she thinks about being a hero for sure. She wants to be there for everybody who’s been left behind, and she wants to help people feel like they can belong and be seen and loved. That was something I really hope everyone reading this comic, especially young trans people, take away from it.”

There was also a tease that Escapade isn’t necessarily on board with the Krakoan nation-state. This relatively recently established concept sees Marvel’s mutants banding together to create their own country, though Escapade has her doubts about the authoritarian way it seeks to tell her what to do with her powers and the way she should live her life.

The comics’ ongoing push for as much diversity as possible is (as any true Marvel fan should know) living up to the philosophy of Stan Lee, who famously said “Those stories have room for everyone, regardless of their race, gender, religion, or color of their skin. The only things we don’t have room for are hatred, intolerance, and bigotry.” Nuff said.