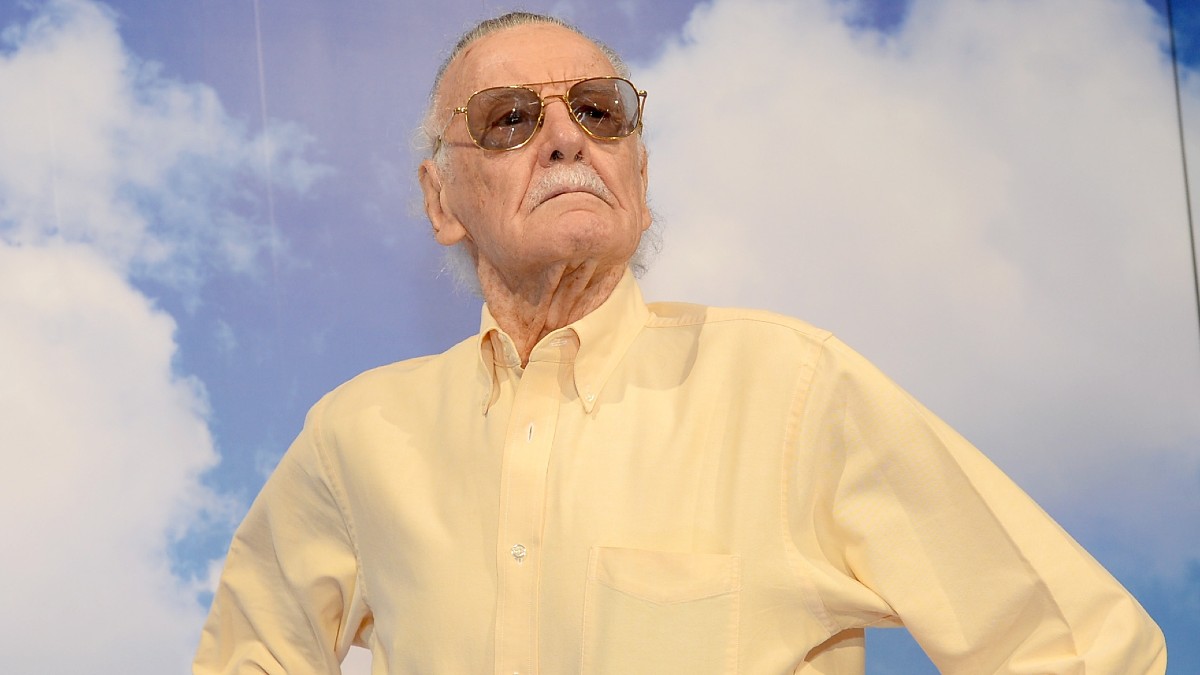 One of the greats would turn 100 years-old today. Stan Lee, the man who co-created most of the Marvel superheroes we know and love, passed away at 95, in 2018, after a full life. And on his 100th birthday, fans are celebrating his magic.

Lee was a champion for creativity and letting your geek flag fly. He always had something inspiring to say to those who dared to dream.

The co-creator of Spider-Man, Doctor Strange, the X-Men, The Hulk, Iron Man, Black Panther, Fantastic Four, Daredevil, Scarlet Witch, Black Widow, and more, made his last cameo in a film in 2019’s Avengers: Endgame, but every fan has their own personal favorite.

Lee’s famous catchphrase “Excelsior!” which means “ever upward” in Latin became a symbol of his ambitious, and optimistic outlook on life.

A true visionary, Stan Lee made a hero out of the every day person – the winning formula behind Marvel’s astronomic success.

The writer, editor, publisher, and producer lived most of his life in the state of New York, before moving to California in the 80s. He was married to actress Joan Boocock since 1947, and is survived by daughter J.C., with whom he had a troubled relationship.

Stan Lee, born Stanley Lieber, provided the world with the idea that anyone can be a hero, a priceless contribution to the childhood, and adulthood of millions of comic book lovers, who looked toward his work to make the world a somewhat better place. A century later, his legacy is unparalleled. Happy birthday, Stan!