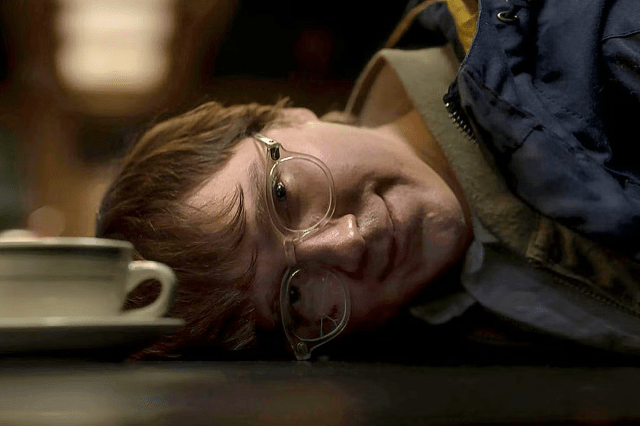 DC Comics’ Black Label imprint is due for a particularly mouthwatering entry later this year in the form of Riddler: Year One. With a more mature, adult-oriented backdrop to play around in, the first of a six-issue origin story for one of the Dark Knight’s most formidable adversaries will not be treading lightly on its themes.

And who better to bring such an origin story to life than the Riddler himself? Teaming up with artist and illustrator Stevan Subic, Riddler: Year One will be penned by Paul Dano, the man responsible for bringing Edward Nashton to life in Matt Reeves’ The Batman earlier this year. Given the haunting, disturbing performance that Dano was able to give whilst donning the Riddler mantle, giving him the reins on the tie-in comic book that dives even deeper into the character is a no-brainer.

And it sounds like Dano channeled that energy in all the right ways when he put the pen to paper; in an interview with Empire, the actor stated that the role allowed him to offer a unique strength in capturing the villain’s backstory on paper.

“I thought the thing I have to offer, hopefully, is as much emotional and psychological life for the character as possible.”

He would go on to explain how Riddler: Year One actually came to life thanks to his preparation for The Batman, reflecting on how he readied himself for the role by writing a backstory in what was meant to be akin to a journal entry, right before noticing how similar it was to a comic book. Thus, Year One was born.

“One of the important steps for me [in preparing a character] is creating a backstory. It’s about getting to page one of the script… so you’re operating partly from the subconscious of the character. I secretly thought, ‘This could be kind of cool as a comic.’”

Riddler: Year One will release on October 25.