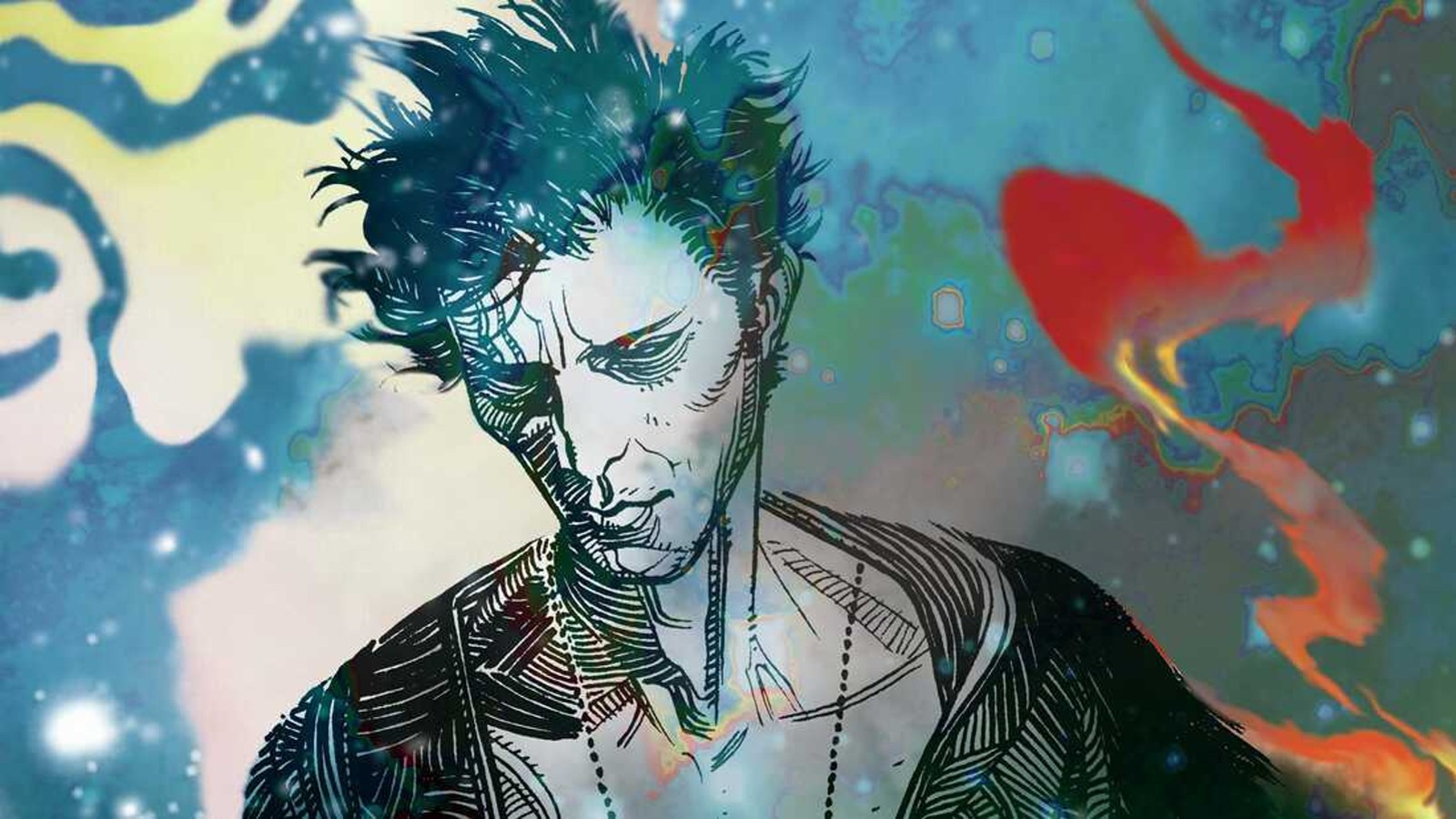 If you’re like most of us, you probably didn’t approach watching Netflix’s new dark fantasy series The Sandman with the slightest amount of restraint. Many longtime fans of Neil Gaiman’s comic book series from 1989 binged through the 10-episode series within a few days of its release (some within just hours). Even new viewers have polished off the series in haste and are just as hungry for more as any old-school fan. Thankfully, they have some options.

Newcomers who are only now experiencing the world of The Sandman can easily find out the fates of their favorite characters by reading the original comic books, which have been bound into a series of graphic novels. Those who want to avoid drastic spoilers yet still want a taste of the Sandman universe have some options as well. Gaiman and authors directly inspired by him have released several spinoffs and expanded tales featuring The Sandman and the denizens of his realm, The Dreaming. Here, in no particular order, are some of the best.

Death: The High Cost of Living/The Time of Your Life

If The Sandman has any breakout star besides Dream of the Endless himself, it’s definitely his older sister, Death. Gaiman’s version of Death defied centuries of Grim Reapers and other such skeletal terrors, replacing them with a compassionate and friendly young woman who warmly takes your hand as you go on to whatever awaits next, and she became a fan favorite.

Outside the pages of The Sandman, Gaiman explored the character in two standalone miniseries. Death: The High Cost of Living finds Death, as she does once every century, experiencing life as a mortal in the body of a human destined to die within twenty-four hours. The Time of Your Life sees death interacting with two characters we may meet in future seasons of the TV series as she bargains for the life of her child.

A prequel about the events before Dream’s incarceration in the first issue of The Sandman. You can start here, but it’ll play better if you already know the world of Dream. It’s written with the assumption that you’re already familiar with The Sandman. pic.twitter.com/wnuQ1IVeFT

If you’re wondering what Dream was up to before he was captured and imprisoned by Roderick Burgess, look no further than The Sandman: Overture. The prequel graphic novel shows Dream on his way to confront The Corinthian in 1915 when he is summoned away to an alien world and confronted by a council made up of aspects of himself. He must address a wrongness in the fabric of the universe or it will perish. The story was awarded the 2016 Hugo Award for Best Graphic Story.

You may know that the long-running Lucifer TV show was based on the comic book series of the same name by Mike Carey. You may not know that the series has its roots in a storyline that began in the pages of the ’89 Sandman comic. In fact, actor Tom Ellis, who plays the titular character in Lucifer was briefly considered for the same role in The Sandman prior to Gwendoline Christie’s casting. While The Morningstar will still have a significant part in Sandman if it’s greenlit for a second season, fans of the character are encouraged to check out Carey’s acclaimed run on the comic.

While Death may have been the breakout star of the original comics, the nightmare known as The Corinthian is picking up his own coterie of online fans. Those who wonder what he was up to (besides the obvious) after Dream’s imprisonment can check out the three-issue miniseries Sandman Presents: The Corinthian: Death in Venice, which finds the character haunting the Jazz Age of the 1920s as he looks for a mentor to help him master his horrifying “craft.”

This unlikely spinoff features The Dreaming’s own handyman and gourd of all trades, Merv Pumpkinhead (voiced by Mark Hamill in the Netflix series). He’s living his best life as a secret agent charged with tracking down a handful of sand stolen from Dream’s pouch. Along the way he gets a magic car and an unlikely love interest (sort of) from the waking world. If you like your fantasy on the goofier side, a la Robert Lynn Aspirin or Terry Pratchett, this may be the Sandman spinoff for you.

This collection of one-shot stories revolves around Dream’s family, The Endless. Endless Nights features solo tales of Destiny and Despair as well as other brothers and sisters we have yet to meet. Each chapter is illustrated by some of comics’ most acclaimed artists such as Milo Manara, Miguelanxo Prado, Bill Sienkiewicz, Glenn Fabry, and Frank Quitely. If Despair and Desire piqued your interest, this collection gives you more to sink your teeth into.

The Sandman: The Dream Hunters

You can check out Dream Hunters in two ways: the novella, which Gaiman wrote with illustrations by Yoshitaka Amano, or the four-issue miniseries adaptation, with art by P. Craig Russell. Set in feudal Japan and written along the lines of a Japanese folk story, the standalone tale features a cast of animal characters as well as humans and dreams. This is your best bet if you’re seeking a Sandman tale that contains no spoilers for upcoming seasons.