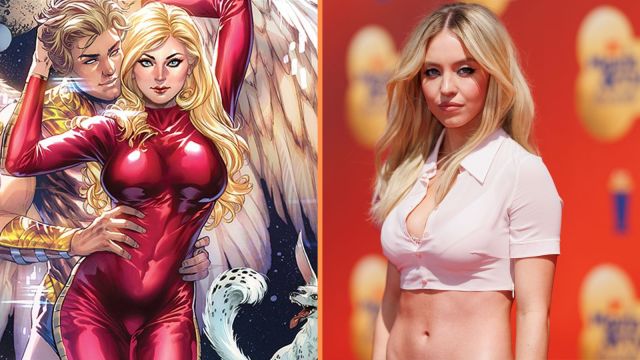 The character boasts an impressive history, with roots in an entirely different era and one which still feels strangely close to home. But in case Barbarella is a name you aren’t truly aware of, it is time to get acquainted with her history and limitless space adventures.

The history of Barbarella

Created in 1962 by French writer and artist Jean-Claude Forest, Barbarella was imagined by its creator as a picture of the “modern woman.” The swinging 60s saw sexual liberation and a change in beliefs on the taboo of sex. Thus Forest depicted Barbarella as being an emancipated woman in this increasingly lascivious era.

Her adventures saw her traveling through space, going planet to planet, and having her fair share of sexual encounters along the way. Such classic supporting characters include an “orgasmatron” named Mado, the scientist Dr. Durand Durand (after whom British band Duran Duran named themselves), and a bird-man scientist.

What is Barbarella up to now?

On Oct. 22, Sony Pictures gained the rights to produce a film based on Barbarella and cast Euphoria star Sydney Sweeney to both executive produce and star in the title role. Sony did not give any timeframe for their movie release, but typically film rights involve a date when production must start before rights get reverted to the original owner.

At the time of writing, no director or writer to pen the script for the film has been announced. The film doesn’t have a tentative production date either but given the hype around the announcement, hopefully, Sony will begin shooting Barbarella sooner than later.