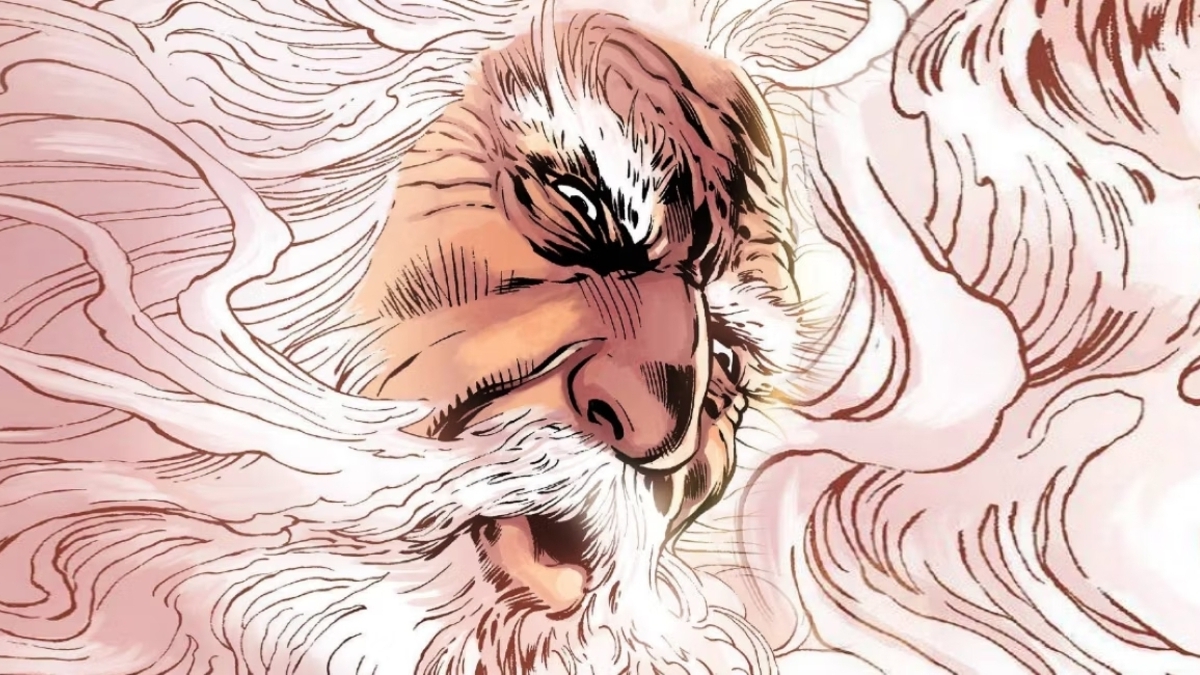 When it comes to the Marvel mythos, there are a lot of characters audiences love and several more audiences would love to see. Over the years people have gotten a taste of Spider-Man, are looking forward to a new spin on the X-Men, but, sometimes, things from the source material are just too wild to be adapted elsewhere. We’ll likely never see Leather Boy (yes, this is a real character who has appeared multiple times) or the One Above All. The latter of the two is the Marvel universe’s version of God and, as he is more interesting, we opted to break down the character and his journey over years of publishing below to get you into the know.

To begin with, the character first appears in a 2004 Fantastic Four issue and was created by Mark Waid and Mike Wieringo. The deity is responsible for the existence of all life in the multiverse and potentially more and oversees the Living Tribunal who generally acts as a judge of the mainline Marvel universe and its alternate realities. The One Above All also has an evil twin called the One Below All. He has primarily featured in stories with the Hulk and in contrast, his nobler counterpart has met a number of heroes and villains over the course of his existence. In a Fantastic Four story the group visits him for help with an issue Ben Grimm is having and the character appears as the legendary Jack Kirby (on a side note, fitting). At other points, the One Above All has met Thanos, appeared to Spider-Man disguised as an old man and occasionally switches his appearance to female.

Has The One Above All been referenced in the MCU?

With all this now outlined, many may wonder if the character has been alluded to in the Marvel Cinematic Universe and, so far, the answer is no. There is a reference to a less-powerful celestial who shares the same name, but, fans have argued the deity cannot appear in the franchise for a number of reasons. Mainly, as Disney plays it safe, one point against his inclusion is they would not want to show off a deity who is not one of the actual world’s possible major ones and, as the character often appears as Jack Kirby and collaborates with a figure hinted to resemble Stan Lee, some say this would be crass and cheesy to do with both men having passed away. Of course, anything can change, but, for now, it appears the character will be confined to the pages of various comic books.

Though, Marvel did make the Guardians of the Galaxy work on film, so, anything is possible.