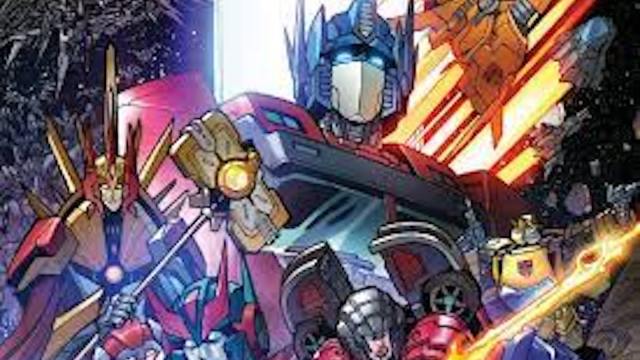 Watching the robots in disguise has been a treat for nearly 40 years, and they have been memorable for many readers in the comic book world. However, it was recently reported that IDW, the company that has published the comic books since the mid 2000s, has decided to drop the legendary storyline.

This recent development has fans wanting to know who will now publish the Transformers comics that will be released in 2023.

Who will publish Transformers comics in 2023?

As of now, no publishing company has picked up the rights to publish the comic book series in 2023, however, that will change. The license for the legendary story will undoubtedly be picked up, as many publishers are lining up for the right to do so. While the two clear biggest comic book publishers are Marvel and DC, the theory that some have suggested that would best for the Transformers series might actually be Boom! Studios.

Boom! Studios already publishes the Power Rangers comic book series, so they are familiar with telling the story of heroes and would have the resources to publish Transformers, as Marvel and DC are hyper-focused on superheroes at the moment. There are also plenty of other suitors that could pick up Transformers, such as Skybid who does the comic books for The Walking Dead and Invincible. Even though these are more adult-centered stories, there are plenty of adults who grew up on Transformers who would still read the comics.

What happened between Transformers and IDW?

No official reasoning has been given for why IDW is dropping the license for Transformers, however, it would appear that IDW is currently in some financial trouble that they need to resolve, and it looks like part of that is not renewing one of their more expensive licenses. This is not the first big hit that IDW has taken to their license rights, as the company also lost their Star Wars license, another one of the more expensive ones around for comic books.

It will be interesting to see who lands the license for one of the most sought-after franchises.