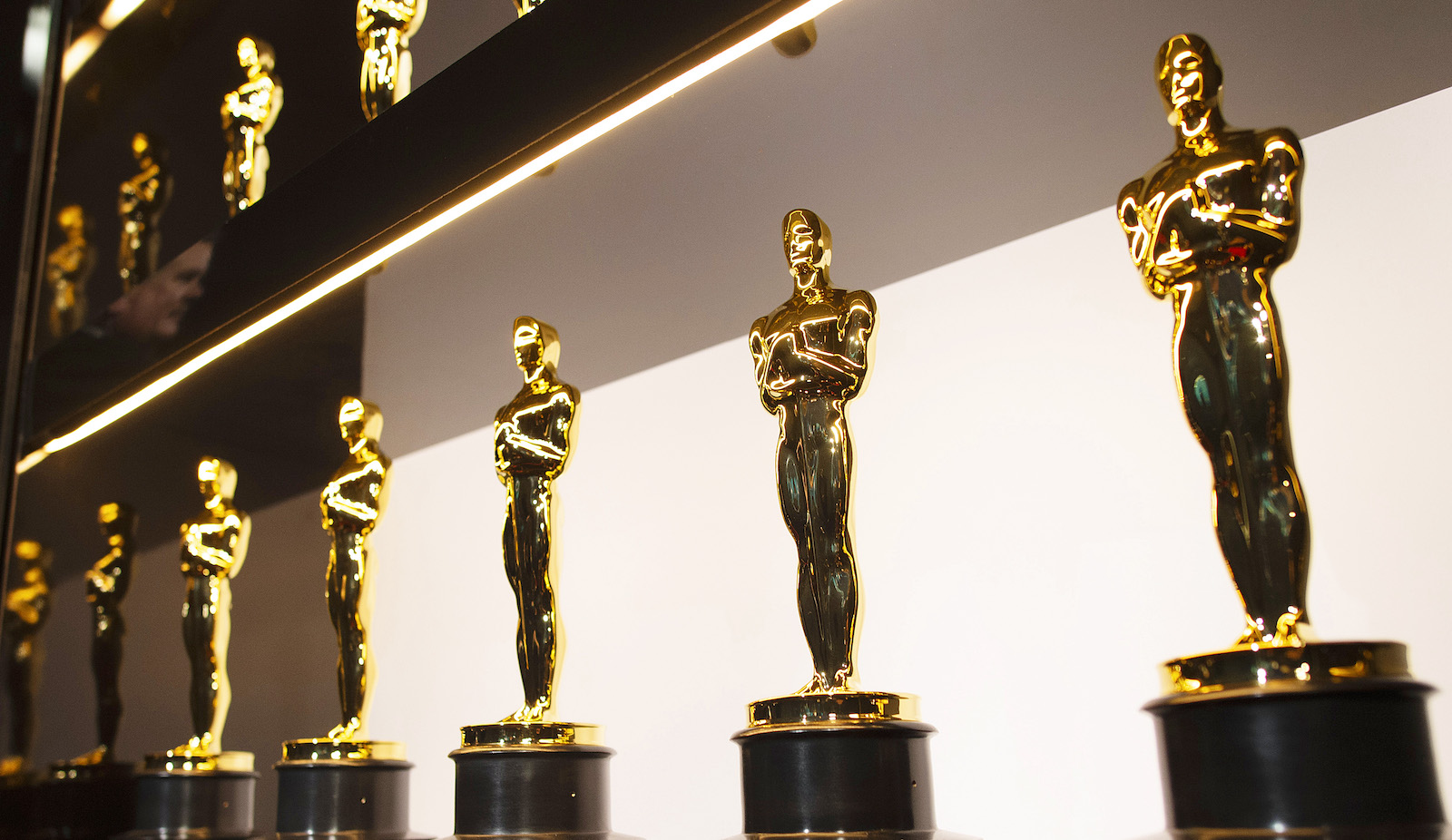 The Oscars were clearly divisive this year but one area of contention, even before the ceremony had kicked off, was the decision to pre-record eight of the award presentations with the goal of keeping the broadcast under three hours. With the Academy failing to meet this goal, nominees and others have blasted the awards show.

As shared by The Hollywood Reporter, multiple Academy members voiced their disappointment with the broadcast, calling it “disrespectful” and “clumsily edited”.

In an email to Academy president David Rubin cited by THR, Oscar-winning re-recording mixer Paul Massey called the show the worst ever.

“I hope you are hiding in shame and regret today. That was truly the WORST Oscar show ever to go on air. Fat, bloated, with no directive to keep it within three hours as we in the eight pre-recorded categories were promised. We were excluded for no reason.

“Full of over-indulgent intros with no regard for the talent that makes up the membership of the Academy … except for those truly above the line. The class system has NEVER been on such display as it was last night.”

Massey won the award for Best Sound for his work on No Time to Die prior to the broadcast going to air.

Ultimately the broadcast that was planned for three hours ran for three 3 hours and 40 minutes, despite the first eight awards being pre-taped and edited down to just 45-second segments.

Speaking to The Hollywood Reporter, another nominee called for the Academy to have an overhaul after the show ran well over its promised three-hour window.

“The purpose as explained to us was to ensure that the show ran three hours, and that categorically went completely wrong. My hope is the Academy has a major overhaul.”

Being shrunk down into just 45 seconds, many of the awards speeches were edited for recipients, something that Dune editor Joe Walker addressed backstage at the show.

“We understand the pressure on the Academy. We all stand together in the Academy with equal strength, and I feel strongly that that was a disservice.”

It’s no secret that despite the slap heard around the world, this was not the most successful Oscars. It remains to be seen how the Academy will take this criticism and change things up for their 2023 broadcast.