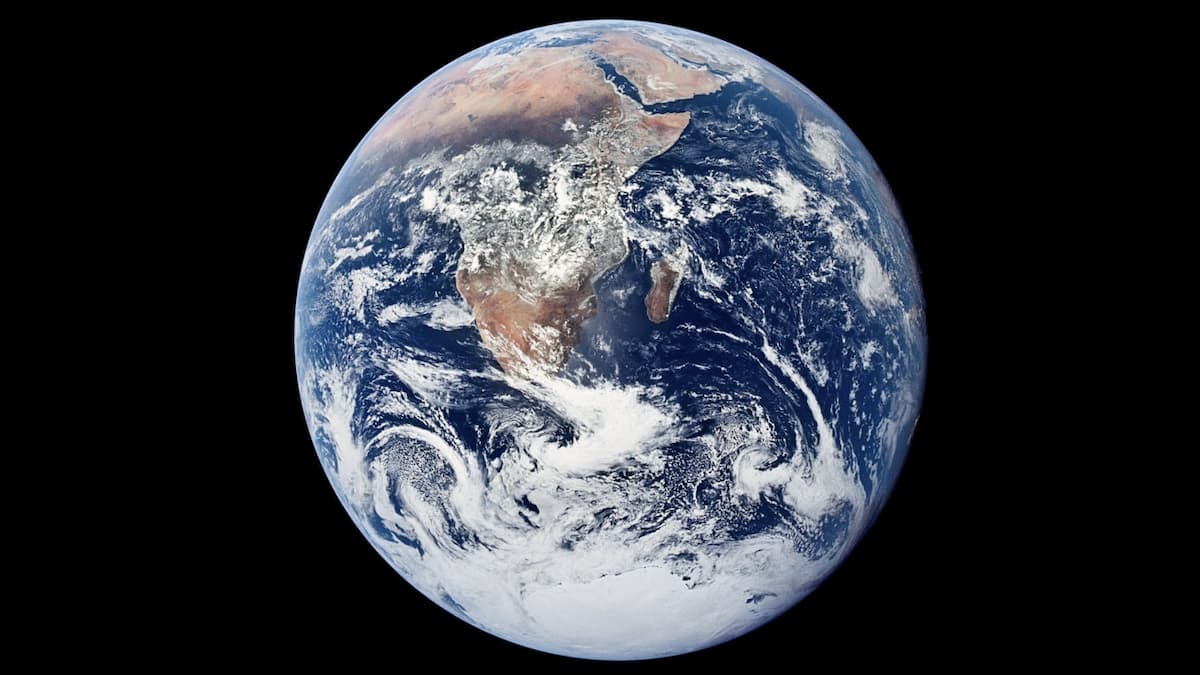 If you still believe the Earth is flat, read no further.

Scientists Xiaodong Song and Yi Yang of the Peking University in China have released their research findings in a study which examined the seismic waves from earthquakes and allowed them to learn about the movements of our Earth’s core.

The study showed that in 2009, there was very little change in seismic activity, indicating that the Earth’s core had stopped rotating. Since then, the Earth’s core appears to have been slowly rotating in the opposite direction. The scientists concluded that this is part of an oscillation that occurs roughly every 70 years. The last change in rotation direction for the core occurred in the early 1970s, with the next expected to occur in the mid 2040s.

The question is, will we feel any effects from this change in direction? Will it affect Earth’s gravity, or the magnetic field?

Well this is nothing new, as the study says, this oscillation happens every 70 or so years. So it’s likely happened thousands of times throughout human history and we’ve just not been aware. Life as we know it probably won’t change and we definitely won’t start moving backwards in time.

However, very little is known about how the core of our planet works. Xiaodong Song has stated that the 70-year oscillation does match up to surface changes that have been observed before. Changes to the magnetic field, the sea levels, and even the length of the days have been recorded around the times the core reversed.

These are all effects that the core has on the Earth’s surface that you’d think we might notice, but it’s unlikely that you will. The amount of time in our days will shorten or increase, but only by about a millisecond, and unless you’ve got a compass built into your head, you likely won’t notice any changes to the magnetic field of the Earth either.

The truth is, we still don’t know very much about the Earth’s core. We don’t fully understand why it’s reversed or the effects it has. Yang and Song admitted that we only have data going back 56 years, so we haven’t even recorded a full oscillation yet. Obviously, we can’t just pop down to the center of the Earth in a big drill like Aaron Eckhart and have a little nose around, so the core remains a bit of a mystery.