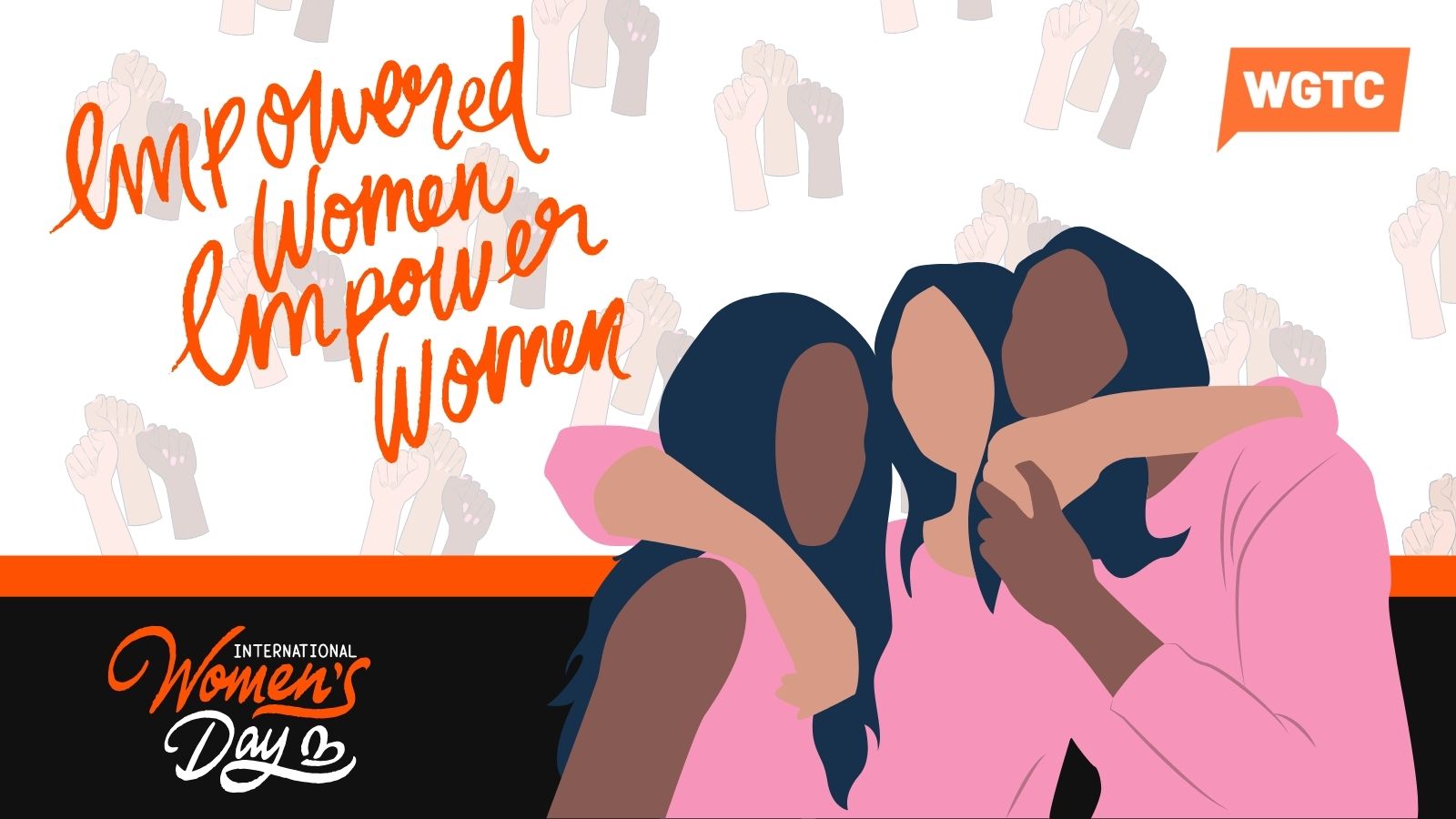 Why is International Women’s Day Celebrated on March 8?

With its roots in the labor movements of the early 20th century, International Women’s Day is an internationally- recognized holiday that celebrates the strides that women have made for equality, while recognizing the work yet to be done. But the questions remain; when did the holiday start, and why does it take place every March 8?

The first official National Woman’s Day was held across the United States on February 28, 1909, and was intended to draw attention to women’s rights, the unsafe conditions at factories at which they worked, and universal women’s suffrage, a movement to give American women the right to vote. Some western territories had already granted women the right to vote; in 1870, Wyoming and Utah became the first states to officially grant them the franchise as they passed into statehood. But a woman’s right to vote wasn’t officially recognized in the Constitution until 1920, with the passage of the 19th Amendment.

At a Woman’s Day rally in New York City, Charlotte Perkins Gilman was one of the featured speakers. She is best remembered today as the author of the short story, “The Yellow Wallpaper,” a fictionalized account of her treatment at the hands of the psychiatric community at the time. Her story, as well as writings by her contemporaries including Virginia Woolf, helped draw attention to the women were treated for “hysteria” by a male-dominated medical community, and helped usher in reformation. At the rally, she said, “It is true that a woman’s duty is centered in her home and motherhood but home should mean the whole country and not be confined to three or four rooms of a city or a state.”

At the Second International Socialist Women’s Conference in Copenhagen, in 1910, at a meeting attended by over a hundred women from 17 countries (including the first three women elected to Finnish Parliament), a motion was unanimously approved to consider women’s worker’s rights a part of the overall movement to gain suffrage. To commemorate this struggle, it was decided to hold a holiday modeled after May Day (also known as Labor Day), an international date to celebrate worker’s rights.

Thus on March 19, 1911, over one million people in Austria, Denmark, Germany, and Switzerland attended rallies to commemorate the first International Women’s Day. On March 25, 1911, a sweatshop known as the Triangle Shirtwaist Factory located in Greenwhich Village, Manhattan, caught fire. The resulting loss of life is still considered one of the worst industrial disasters in United States history, resulting in the deaths of 146 workers, 123 of which were women and young girls. Future International Women’s Day rallies would be centered around the rights of workers.

As World War I loomed over the horizon in 1913, Russian women marched in their first International Women’s Day celebration. While the countries of Europe and the United States held their IWD rallies in support of suffrage and women’s rights, Russian women were also marching for peace; in 1917, while WWI was in full swing, Russian women held an International Women’s Day march on March 8 to protest the deaths of over 2 million Russian soldiers. They were joined by factory workers protesting bread shortages. By the next day, 150,000 protestors marched in the streets  of Petrograd, then the Russian capital. The so-called “Peace and Bread” marches are considered the start of the Russian Revolution. In 1922, Vladimir Lenin declared the day would be celebrated as a day for all women, and later this was declared a national Soviet holiday.