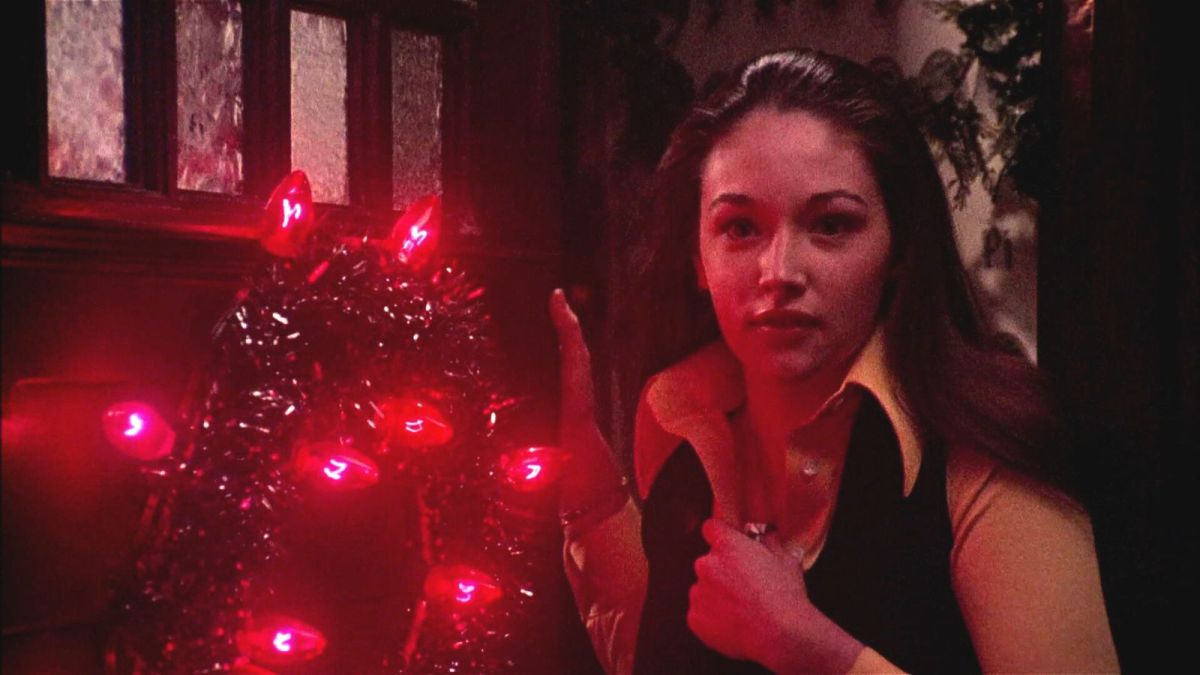 Video game horror has often been defined by trendsetting horror films which paved the way for their existence, with the 1970s classic film Black Christmas now set for the polygon treatment.

The Canuxploitation classic ushered in an era of low-budget films in the Great White North, and could possibly be set to leave its mark on the video game industry. According to a Reddit post on /r/horror, the video game rights have been acquired by writer A. Roy Moore’s brother. The screenwriter’s brother Taylor Moore is a filmmaker, 3D animator, visual effects artist, and photographer who has predominately worked on a number of triple-A games.

Moore has reached out to horror fans asking how they’d like to see a video game adaption of the film be handled, and what the game should involve. His previous credits have included working on Final Fantasy VII, along with several FIFA and NHL games according to his website. Fans have avalanched in his replies, with many strong suggestions coming out for Black Christmas in video game form.

The series would join the ranks of other horror staples like Friday the 13th and Evil Dead in receiving a modern video game adaptation, though fans do not have any interest in it being a multiplayer game. Both games have perhaps prematurely carked it thanks to the death of the player base.

Moore seems to agree with the sentiment of Black Christmas becoming a single-player game, with many suggestions being it should be a tense story-based game. Something akin to Until Dawn and some of the less crazy Resident Evil games feels like the right comparison.

Another fun concept drafted by fans is having the player character be the killer, instead of a potential victim. Cycling through characters would also make it unique, channeling the successes of the aforementioned Until Dawn or The Walking Dead series.

We Got This Covered has reached out to Taylor Moore for comment. 1974’s Black Christmas is available to stream on Amazon Prime.