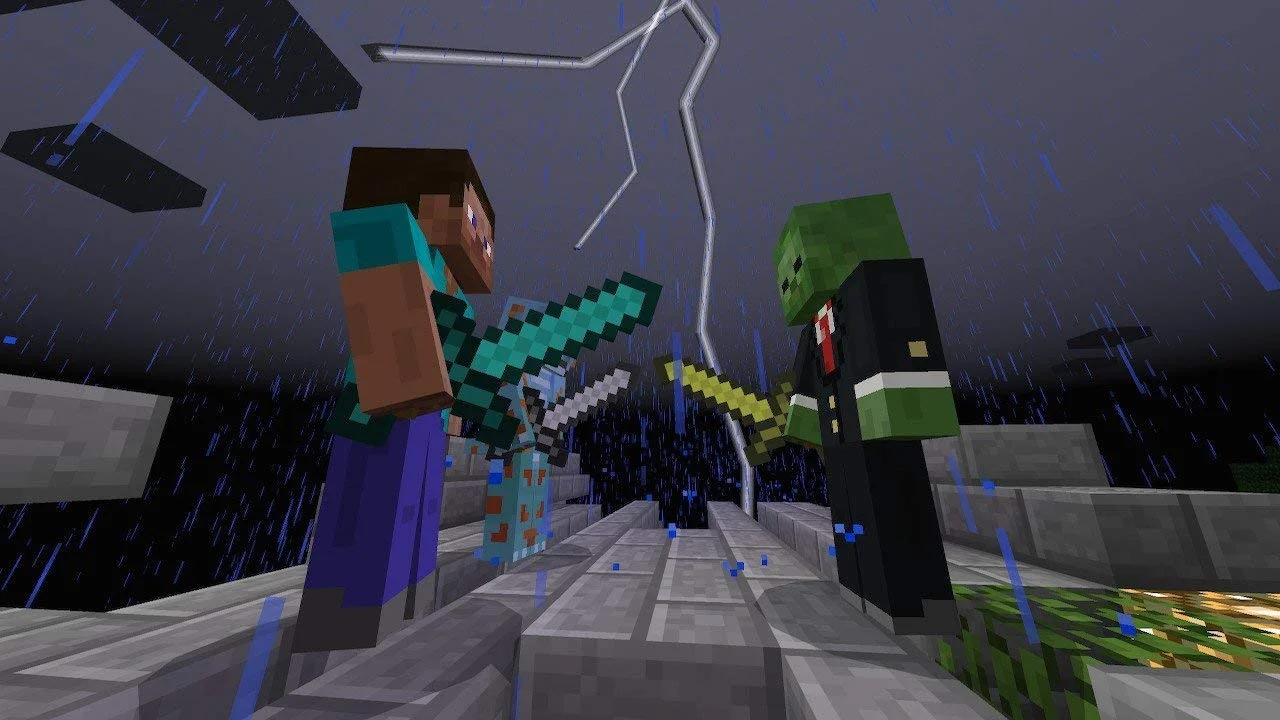 Noxcrew’s Minecraft Championship is back, after an extended hiatus, for another round of exciting and challenging games for top gamers and influencers across the Minecraft platform.

The 10 teams competing today are gearing up for the opportunity to call themselves the winners of the 20th tournament as excited streamers look forward to tuning in and watching their favorites play. Each team comprises four popular Minecraft gamers, and they go head to head in mini-games that test their skills in everything from survival to teamwork.

Of course, as exciting as the current championship is, the previous wins are still a big honor for victorious teams of the past. From the Purple Pandas in the first MC Championship event to the Green Guardians, who won in the 12th event, they have a fantastic time playing against others within the Minecraft realm. A win is always a sweet treat at the end of a fun afternoon, but the experience is special no matter what.

With games like the Ace Race, Battle Box, and Grid Runners, there is no shortage of fun to be had and creativity to express. The wonderful thing about Minecraft is how imaginative players can be — you can build entire realms into existence, and you can still use that creativity during the Minecraft Championship.

Past winners of the Noxcrew Minecraft Championship are as follows:

The winners of MCC 3 are the Orange Ocelots consisting of Vikkstar123, PeteZahHutt, Smajor1995, and ShubbleYT.

Winners of the 4th MCC are the Purple Pandas made up of Wilbur Soot, Technoblade, TommyInnit, and Ph1LzA.

Winners of the 9th MCC Championship are the Blue Bats consisting of HBomb94, frouberry, falsesymmetry, and renthedog.

The 10th MCC winners are the Orange Ocelots made up of PeteZahHutt, Smallishbeans, falsesymmetry, and cubfan135.

Winners of the 11th MCC are the Fuchsia Frankensteins consisting of Dream, GeorgeNotFound, sapnap, and KarlJacobs_.

Winners of the 12th MCC are the Green Guardians made up of GeorgeNotFound, Ph1LzA, TapLHarV, and WilburSoot.

Winners of MCC 14 are the Aqua Axolotls are the wispexe, Smajor1995, HBomb94, and the SolidarityCoUK.

Winners of MCC 15 are the Red Rabbits made up of Dream, Michaelmcchil, Quackity, and sapnap.

Winners of MCC 16: the Pink Parrots consisting of Dream, F1NN5TER, BadBoyHalo, and Seapeekay.

Winners of MCC 17 are the Orange Ocelots made up of falsesymmetry, GrianMC, PeteZahHutt, and SB_737.

Winners of MCC 19 are the Ph1Lza, Sneegsnag, tommyinnit, and sapnap.

We’ll be updating with an announcement for the winners of MCC Minecraft 20.