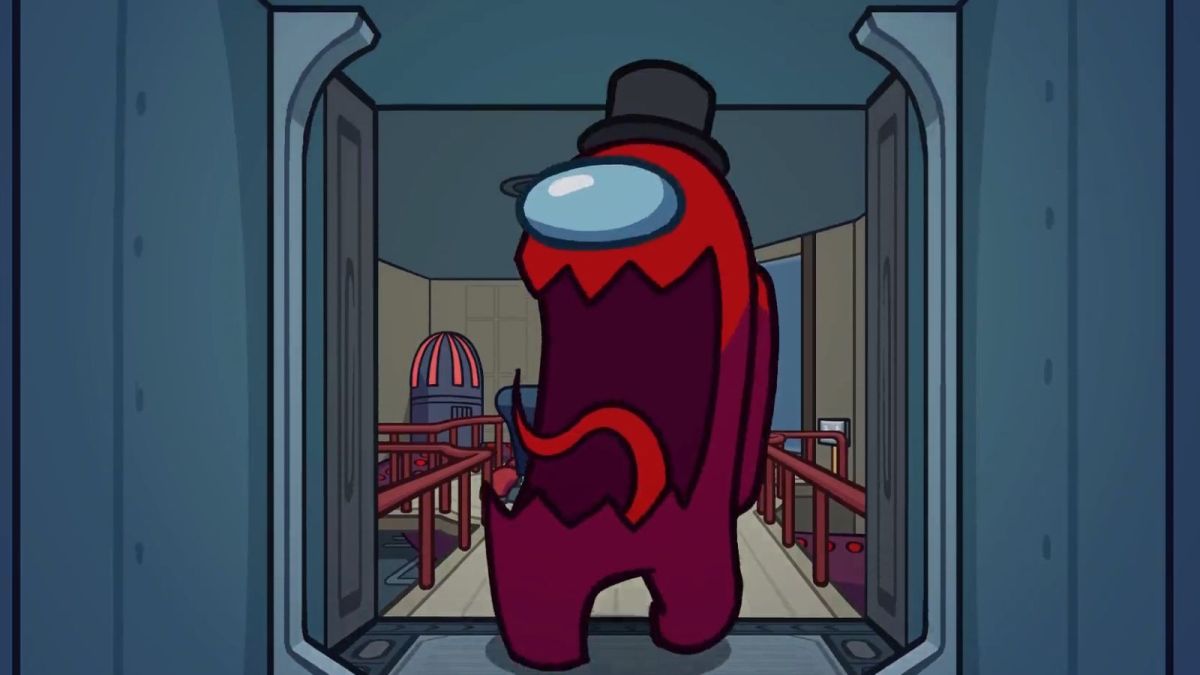 Among Us has announced a brand new game mode that will be released later this week, bringing a new twist to the popular multiplayer game. Alongside a new game mode, new updates are on the way, giving more reason for fans to return to the game.

‘Hide N Seek’ mode is the new gameplay mode to be added to the game on Dec. 9. The rules are simple — don’t be caught by the impostor. Crew members are to hide around the ship and will now be able to fast travel using the vents. Meanwhile, the impostor is tasked to kill them all until they’re the only one left standing. According to the trailer, not only do they need to hide but the crew might also be required to do some tasks, just like in the original game mode.

Excitement is taking over social media, getting people ready to reinstall the game after its popularity faded after widespread lockdowns lifted. At the same time, Among Us also announced new features in this upcoming update, such as the ability to “pet your pets.” If you need a reason why you need to reinstall this game, now is the perfect time to do so.

Among Us is up for an award in this year’s Game Awards for ‘Best VR/AR.’ Since its release in 2018, the game grew in popularity in 2020 since it allowed cross-platform multiplayer between PC, Mac, and Mobile users during the pandemic. Due to the game’s popularity, a sequel for the title was canceled and Innersloth decided to continue to update the game.