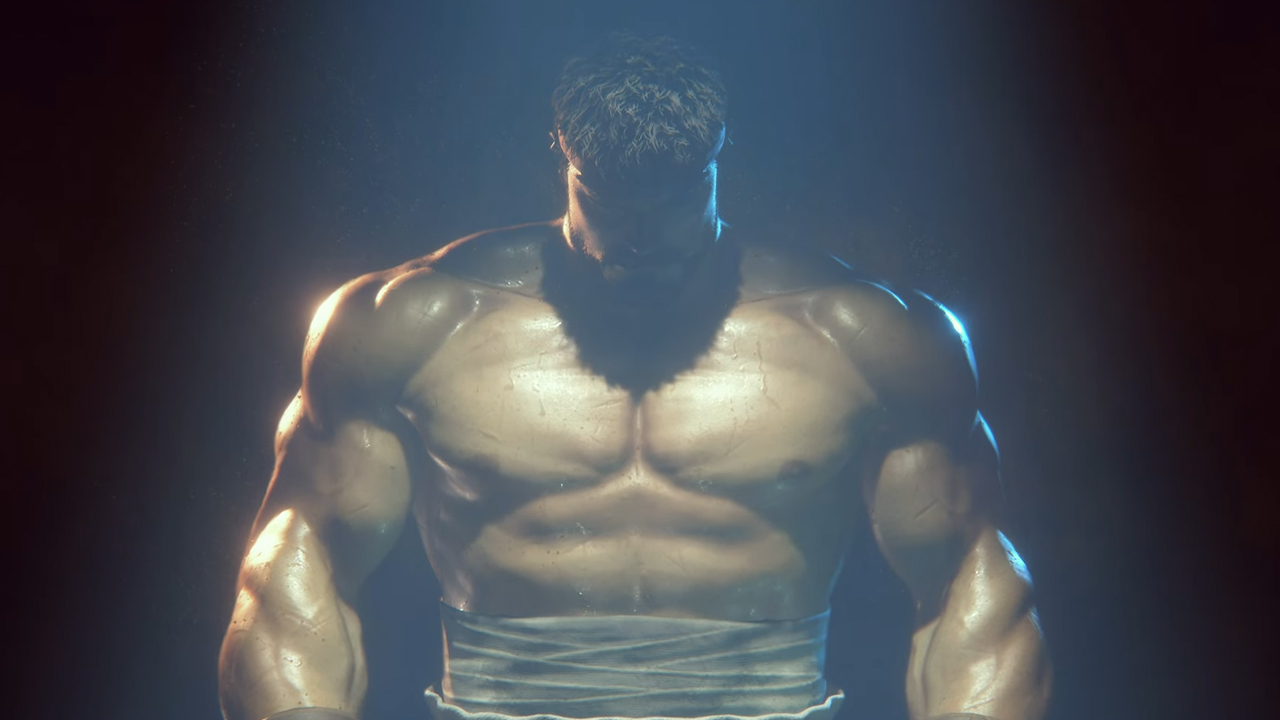 After much anticipation and a mysterious timer, Capcom has finally treated fans to an official announcement for ‘Street Fighter 6’.

With the completion of the countdown timer, a 40-second teaser for the game was revealed starring two of the franchise’s most iconic characters Ryu and Luke.

Outside of these new stars, the only noticeable feature new to this trailer is the sleek Street Fighter 6 logo which looks to completely modernize the traditional style we’ve grown to expect from the franchise.

As for a release date, no further information was revealed aside from the clip’s description, which says fans can expect more information to be released in the summer.

Today’s announcement was scheduled to coincide with the finale of Capcom’s Pro Tour 2021 Season. This stream boasted some of the best Street Fighter players facing off in exhibition matches against one another.

There has been plenty of speculation and theories from fans on when we will see Street Fighter 6 as the last game was released back in 2016. Also, fans have speculated that this new title will bring some distinct changes from previous games in the series.

With the game currently in development, it’s likely that we won’t see Street Fighter 6 hit stores until late 2022, which might be perfect timing to celebrate the franchise’s 35th anniversary.

Fans will need to sit back and wait for further info but fortunately, they can do so now knowing that the game is on its way.