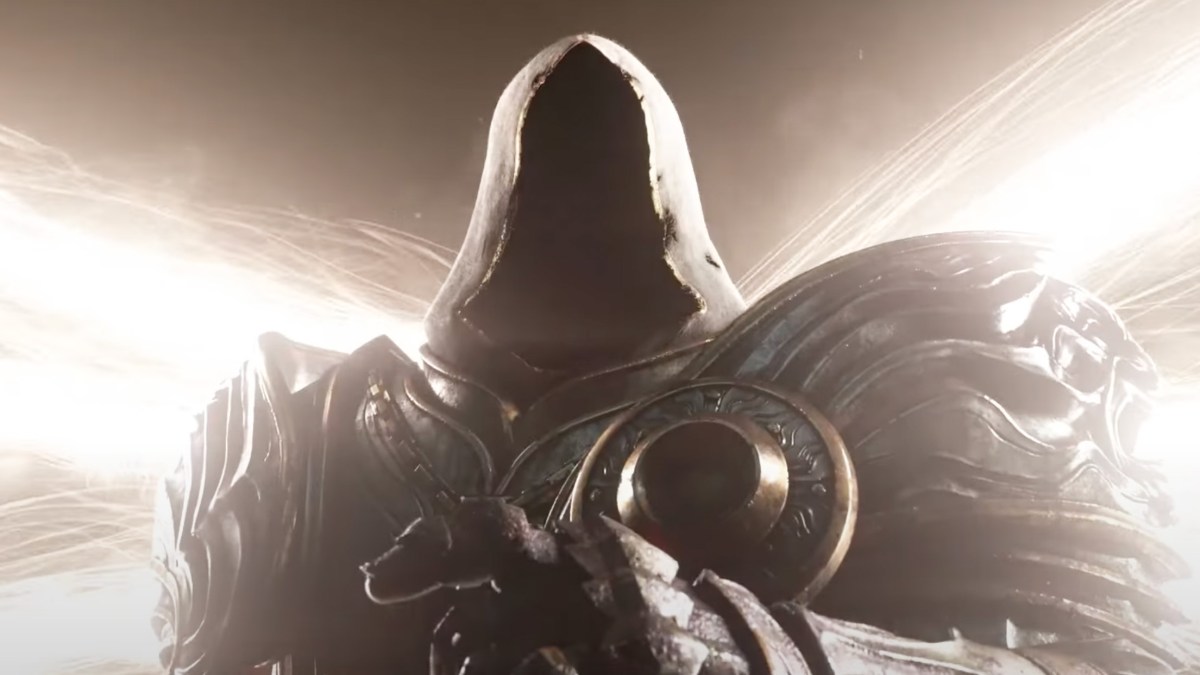 Blizzard has finally given Diablo fans what they’ve been dying to hear, the release date for the long-awaited sequel Diablo 4.

During The Game Awards broadcast, more footage for the upcoming sequel was shown, along with a date for its release finally being shared, however, there is still quite a wait before you can get your hands on it.

Though there is no game footage shared in the trailer fans got a good look at the central story of the game, in which Inarius, Archangel of The High Heavens, returns to hell to challenge Lilith, Daughter of Hatred, continuing the ongoing battle between High Heaven and Burning Hell.

While now we finally have an official announcement, the release date for Diablo 4 first surfaced online earlier this week, and the date has now been confirmed in the officially released trailer as June 6, 2023. A while off yet, but at least it is something to mark down on our calendars.

Alongside this, an install size for Xbox also did the rounds which suggest you’ll need 80GB of space to play this highly anticipated game, though this has yet to be confirmed.

It’s been more than a decade since the last mainline sequel to the Diablo series. Since then we’ve had DLC and the divisive spin-off Diablo Immortal (yes we have phones). For Diablo fans, this new announcement is a sigh of relief that things are heading back on track within the mainline story.

Diablo 4 is coming to PS4, PS5, Xbox One, Xbox Series X|S, and PC next June and pre-orders are available now.