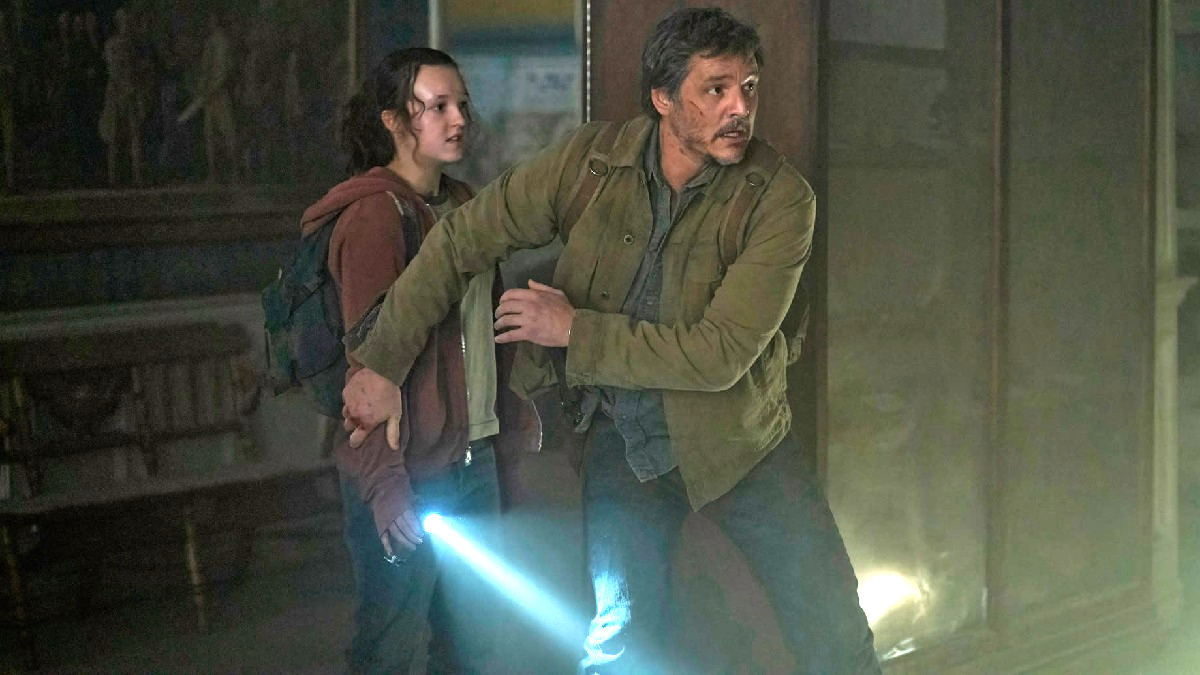 The Last of Us is quickly shaping up to be one of HBO’s biggest hits of the still-new year, and is looking likely to fill the House of the Dragon-sized hole in our viewing schedules quite effectively. At least over it’s run for the next nine weeks, at which point we’re likely to be quite sad again.

The Last of Us stars Pedro Pascal and Bella Ramsey as Joel Miller and Ellie Williams (respectively) in a post-apocalyptic world in which a zombie-like virus has just about wiped out humanity. Hope remains in Ellie, who is immune to the disease. Joel is tasked with escorting her across the country to meet with a group of doctors working on a cure.

Marketing for HBO’s latest series is positively plastered with the fact that the show is a video game adaptation, which may leave many prospective viewers wondering whether or not The Last of Us is something they’re going to enjoy without picking up a PlayStation controller.

Can you watch The Last of Us without playing the game?

Just like those that haven’t read A Song of Ice and Fire can enjoy Game of Thrones, those that haven’t played the source game are going to be able to enjoy The Last of Us. While the show is likely to do plenty to service fans of the source material, The Last of Us is a one-to-one adaptation of the first video game in the franchise, not a spin-off, prequel, sequel, or otherwise. This means that no prior knowledge is required for viewers to dive straight in and enjoy the emotional rollercoaster and scares that the show will bring.

There’s an argument to be made that those who haven’t played The Last of Us game are in for a much fresher and potentially more enjoyable experience, since those that have seen the credits roll on the 2013 PlayStation game will more or less know how things are going to pan out by the time The Last of Us series ends.

That’s not to say that those that have played the game aren’t going to enjoy it, as there is sure to be Easter eggs and nods to the source material’s gameplay. Whichever camp you land in, the reviews for The Last of Us from both audiences and critics (per Rotten Tomatoes) appear to point towards a thoroughly entertaining and harrowing experience for whoever chooses to press play.