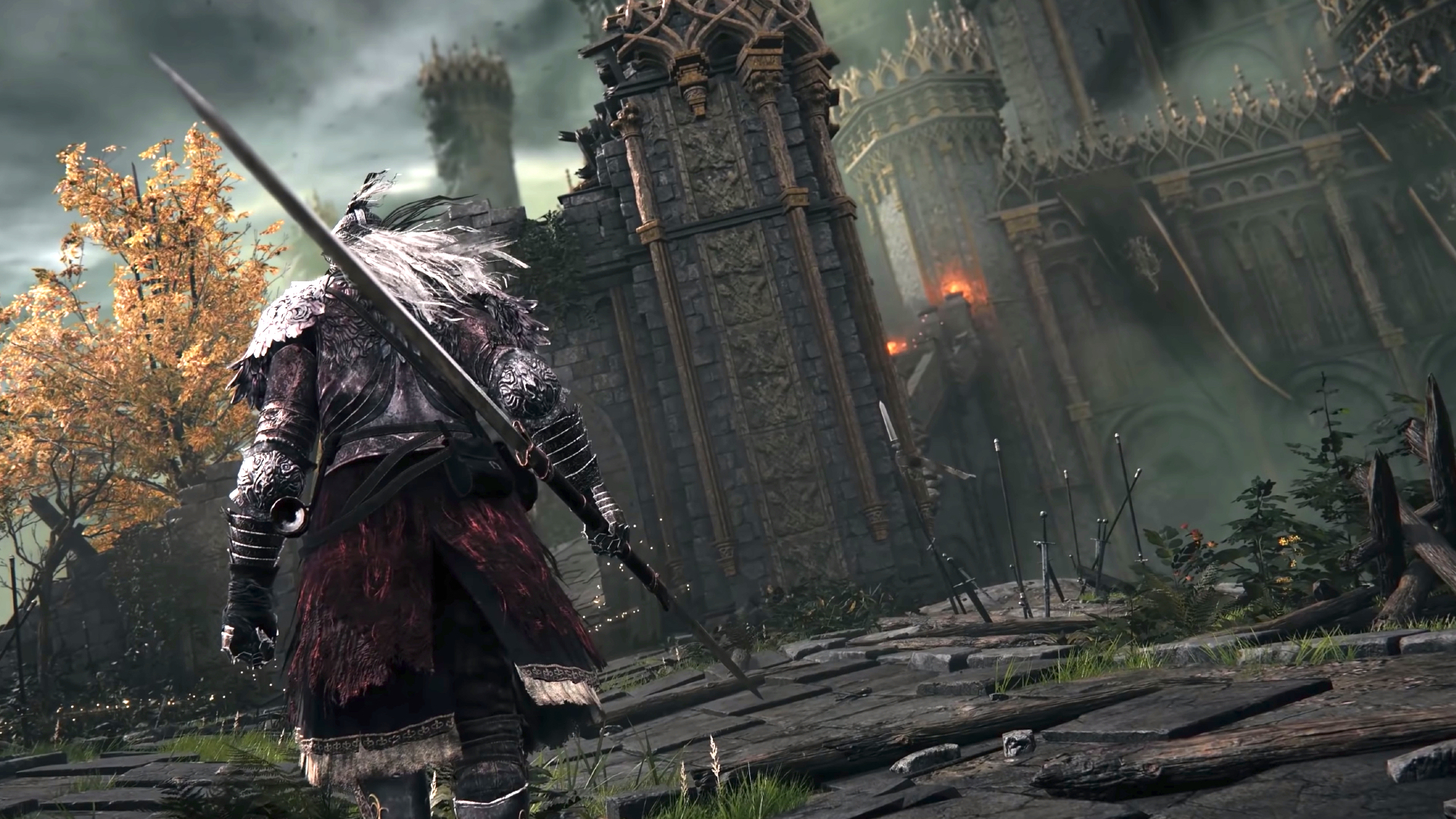 Less than a day ahead of its release, Elden Ring is dominating conversations both on and off the web.

Reviews for the hugely anticipated game are already flooding in, labelling the game as a “massive success,” and “one of the best games in years.” Some reviewers are already claiming that the title is poised to become Game of the Year, despite the fact that February has yet to close out.

The gaming world is talking about little else. This game is on all of our minds as we await its official release. Elden Ring will officially go live for console gamers at 12am midnight on Feb. 24, giving fans less than 24 hours to wait before they can plunge into the action.

The game’s impending release is sparking questions among some fans as they rush to determine how they’ll enjoy the title. One lingering question regards the game’s multiplayer ability. Fans hoping to get help on their first foray into the Realm of the Lands Between want to know if they can invite a friend into their game or if the title can be tackled through multiplayer missions.

Does Elden Ring have co-op?

Elden Ring comes from popular developer FromSoftware, the same studio that birthed notoriously challenging titles like Sekiro: Shadows Die Twice and the Dark Souls series. It’s guaranteed to be grueling and utterly punishing, particularly for newcomers to FromSoftware releases. Tackling the game with a friend or two would certainly make things easier, particularly as gamers face off against powerful bosses and daunting dungeons.

Elden Ring will offer a co-op option for players looking to enjoy the game with friends. The game is confirmed to have online co-op and PvP options, allowing players to join friends for cooperative or competitive play. There are, however, some steps required to make Elden Ring‘s multiplayer options work, according to Inverse, that might slow players down.

How to enjoy co-op in Elden Ring

The easiest and most available way to summon players for a joint Elden Ring session is by using a Furlcalling Finger Remedy, according to Inverse. These can be found throughout the world or crafted by players using Erdleaf Flowers. Potions will be single-use, which means that you’ll want to stock up, and when used will reveal the summoning signs for players on the ground nearby. Activating one of the signs — gold for allies, red for enemies — will summon your new friend into the game.

If you had plans ahead of time to play with a long-distance comrade, they can send out an “I want to be summoned” signal, which requires use of a Tarnished’s Furled Finger. This will cause a gold summoning sign to materialize in your game, through which you can invite them to join in on the action.

Elden Ring offers co-op for up to four players, which means that you can enjoy the game with a crew if you’d like. If you don’t have a specific ally in mind, but you know you’ll need some help, you can also use the Summoning Pool to gather strangers for aid in a fight. Summoning Pools appear near the start of boss areas and are indicated by a small statue of a crucified figure.