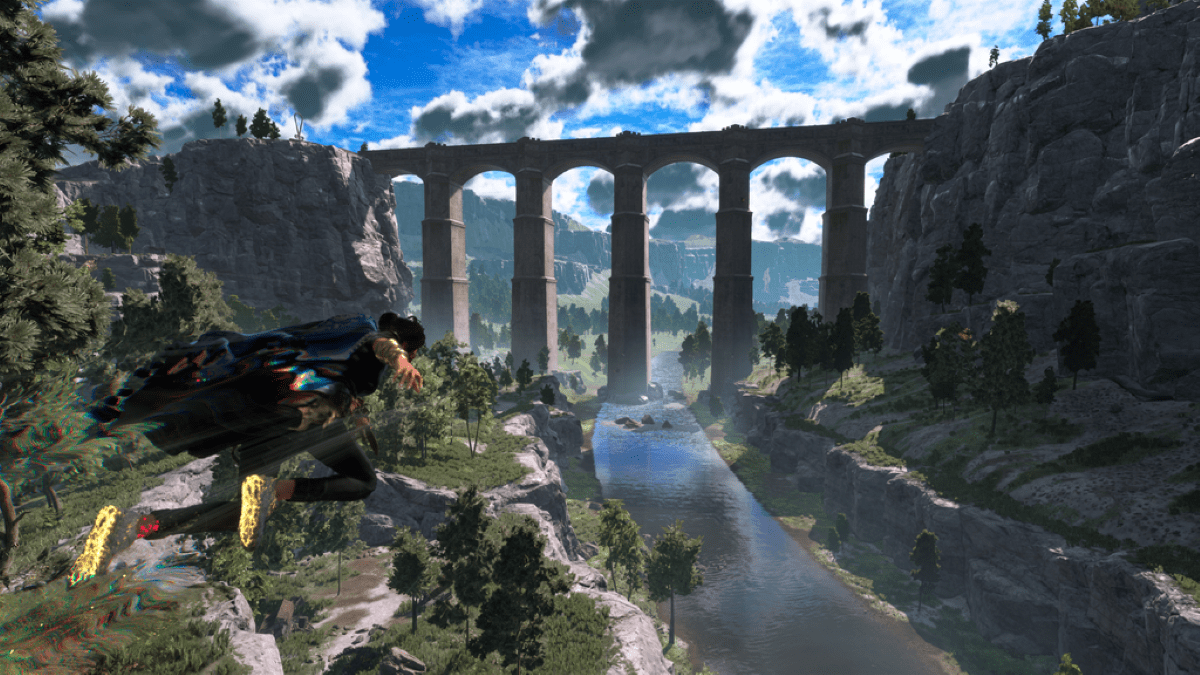 So, you’ve rolled credits on Forspoken. Frey has completed her adventure, the final boss has been sent packing, and you’re thrown back into the world with a full suite of magical abilities for the post-game Chapter 13. This allows you to mop up any side content, including filling out any optional spells, fully upgrading the ones you have, finishing any remaining dungeons, and generally exploring this vast, desolate, and beautiful fantasy world.

But there’s one final bit of post-credits story content that you really don’t want to miss. Throughout Forspoken, you’ve been gradually solving the mystery of why Frey was dumped as a baby in New York City and what her connection to Athia is. By the end of the game, you’ll have those answers, though there’s a little more story to be told.

So, when you’re back in Cipal seek out blacksmith-turned-archivist Johedy, who’ll be waiting on the large steps heading to the upper city. She’ll have a new quest called ‘Lost Lullabies’ that ties up some dangling plot threads and contains one final revelation about Frey’s childhood. Completing this will also automatically unlock the ‘A Blast From The Past’ series of missions that let you replay the game’s major boss fights and earn new loot.

Beyond that, there are large regions of Athia that the story doesn’t ever take you to. We particularly enjoyed heading deep into the Junoon region, where there’s an entire ‘Depths of Corruption’ area that’s almost entirely geared towards a post-game player (to get there, head northwest from Castle Junoon). We’d also recommend exploring southeast Praenost, which has a bunch of fun stuff to see.

We’ve thoroughly explored Athia way beyond the end of the story and are still finding cool new things, with Frey’s incredible movement abilities making it a genuine pleasure to sprint, bound, surf and zip across the expansive world. We’re hyped for the ‘In Tanta You Can Trust’ DLC coming out in the summer.

Forspoken releases on PlayStation 5 and PC on Jan. 23.