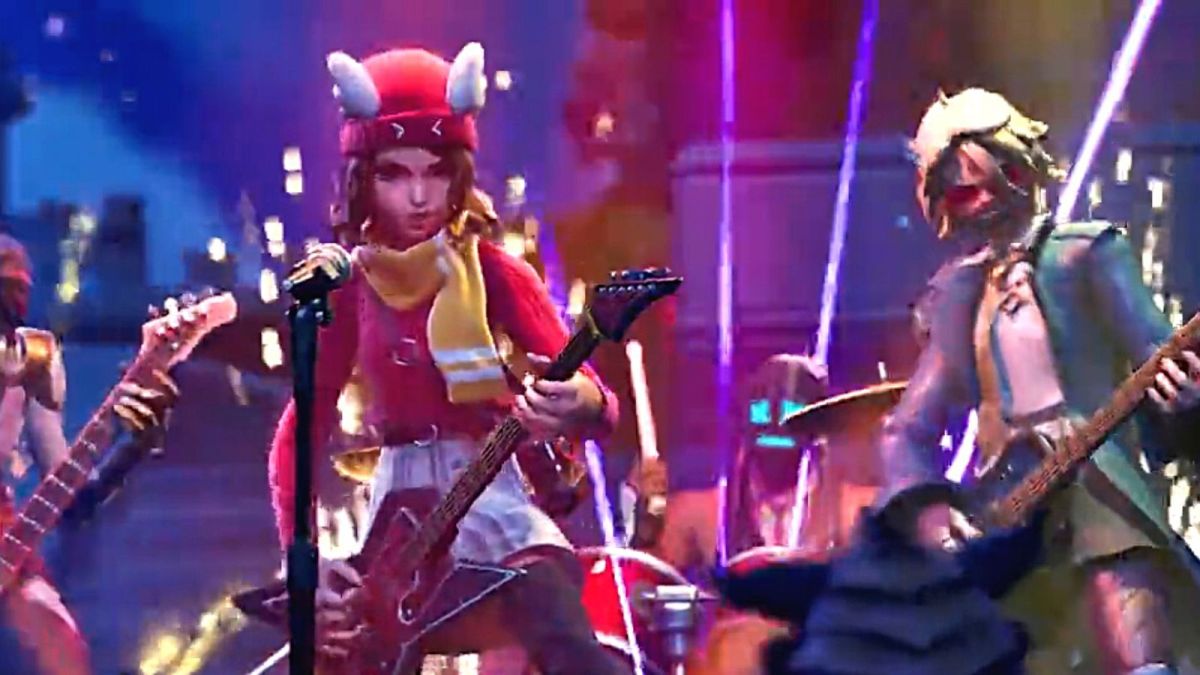 If 2022 wasn’t the year of Kate Bush, it was certainly the year of Metallica after their song ‘Master of Puppets’ gained a huge resurgence in pop culture thanks to Stranger Things. The cultural renaissance is far from over, apparently, as the song will have an encore in the battlegrounds of Fortnite.

Fortnite announced on Twitter that it has added a new emote based on the Metallica song. The video featured three characters, rocking out on stage to their fans in a concert. Cut to reality — they’re just playing ‘Master of Puppets’ in their garage.

This Metallica emote is one of many music collaborations that Fortnite has. The game featured other musicians such as Marshmellow, Ariana Grande, and Travis Scott, just to name a few.

Unfortunately, this collaboration has no other items like skins or weapons available for purchase. Maybe that’s why the three characters were only just jamming in their house.

The emote is currently available in Fortnite‘s item shops for 500 v-bucks. According to the item’s description, it’s a synced emote. That means that more than one player can perform the emote in sync. In this case, up to four people can play different instruments such as drums and a variety of guitars. If it’s used in-game, the character will pull out an instrument and perform ‘Master of Puppets.’

Metallica only recently opened up to the idea of sharing their music license with other brands, remarking they don’t care it doesn’t care if it makes them a “sellout.” Metallica went on to incorporate that iconic Eddie Munson scene in the performance of ‘Master of Puppets’ in their live act after the song was played in Stranger Things.

Eddie Munson’s actor, Joseph Quinn, got to meet Metallica backstage during Lollapalooza earlier this year, as well. The band released a video of the meet-up where the two jammed backstage and gave Quinn a signed electric guitar similar to the one in the show.

Now, thanks to this new Fortnite emote, you too can pull off what Eddie did in the show and simply riff your enemies away. The ‘Master of Puppets’ emote is available in the item shop now.