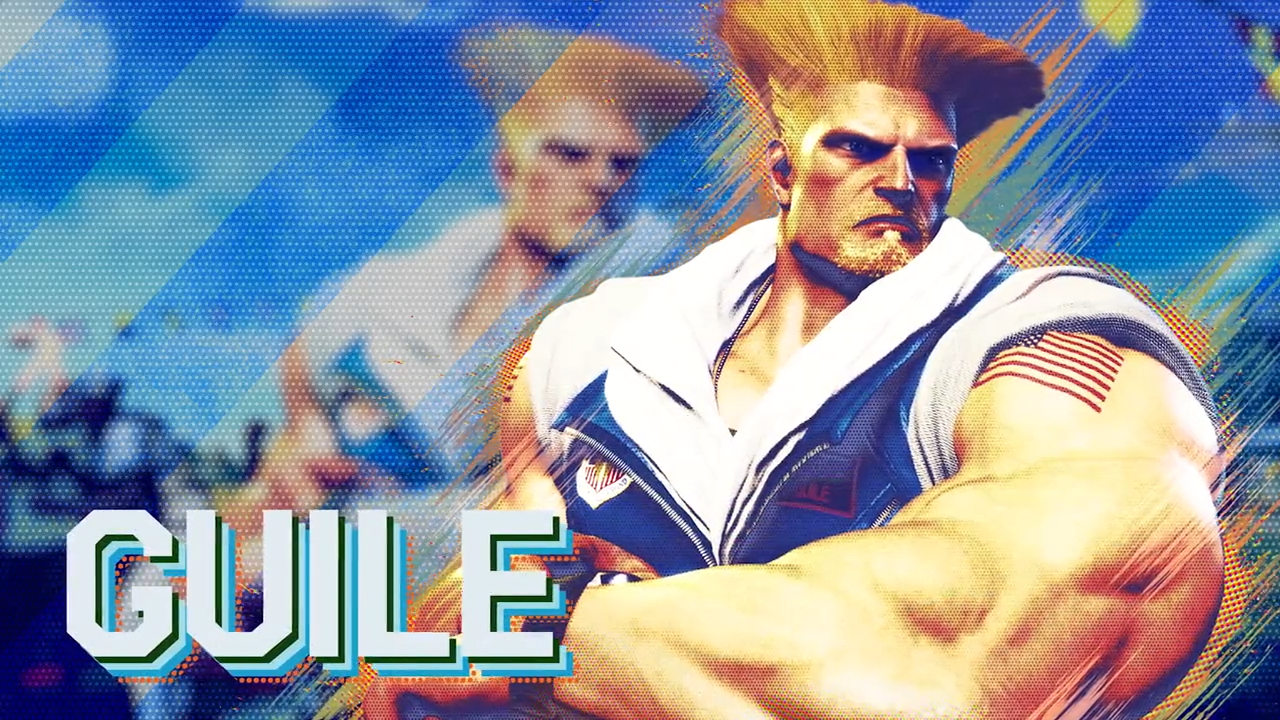 Capcom has revealed its first gameplay footage and a special character reveal for Street Fighter 6 at Summer Game Fest Thursday.

The fighting game slated for a 2023 release was initially teased back in February, as We Got This Covered previously reported, with further details being revealed earlier this month during PlayStation’s State of Play event.

While Guile, the U.S. Air Force major whose overall look was inspired by a character from the manga JoJo’s Bizarre Adventure, has been a mainstay in the series since 1991’s Street Fighter 2, this is the first reveal of the character, in all his Sonic Boom-ing glory, for the forthcoming Street Fighter 6.

Not only does Guile, played by Jean-Claude Van Damme in the 1994 live-action Street Fighter film, sport a brand-new blue jumpsuit in the game, but he also boasts impressive combos, some gloriously rendered Flash kicks, as well as a flurry attack involving a multitude of Sonic Booms, to boot.

Guile may have been present in Street Fighter 5, then sporting a button-down shirt and tie, but it seems his backstory in 6 will involve returning after a brief hiatus to settle down, as was hinted in Capcom’s description.

“He went home to become a family man, but now a new mission awaits,” the Twitter post stated.

The previous Street Fighter game was released six years ago, with this new installment touting a new open-world feature and launching on both the PlayStation 4 and PS5. While an exact date has not been set for Street Fighter 6, it’s expected to come out sometime in 2023 not only on Sony’s flagship consoles, but Xbox Series X and PC, as well.