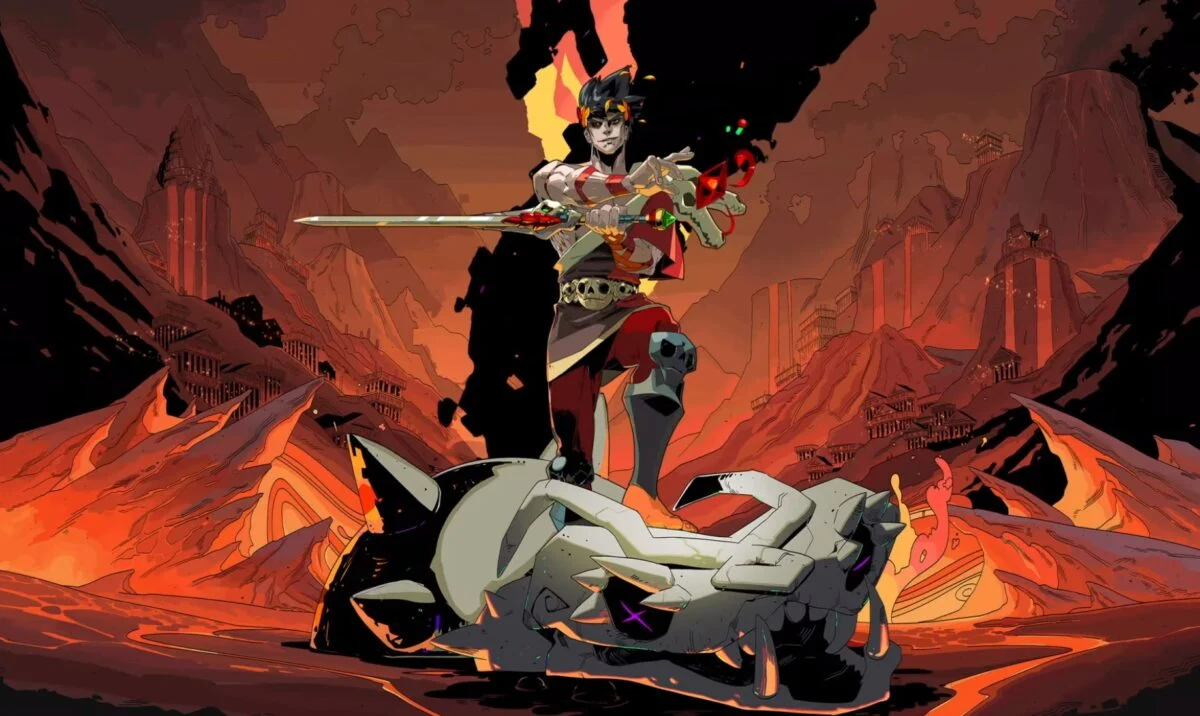 Every month, Xbox Game Pass giveth and taketh away. That game you’ve had for months on your backlog might just be entering the catalog, but other times it’s quickly snatched off Microsoft’s game subscription service. With hundreds of games available to download, you never know when your absolute favorite will be clawed off the service.

Here’s everything about to be taken off Xbox Game Pass in August 2022.

There’s just one game leaving the subscription service in the eighth month of the year, and it’s an absolute banger of a game.

Perhaps the most successful rogue-like game in years, Hades has been a breath of fresh air for fans of the genre. Beautiful looking, intricately designed, and as challenging as it is rewarding, it’s highly recommended for those who love an old-school dungeon crawler with the game play of the advanced modern era. It won multiple Game of the Year awards in 2020, including a Golden Joystick for Best Indie Game.

Developed by Supergiant Games, who have previously developed Bastion and Pyre, it still has a captive fan-base online. Players control Zagreus, the son of Hades as he journeys to escape the underworld. It’s one of many fantastic RPGs available on Xbox Game Pass, but will leave the service on Aug. 16. Not to worry though, as the game will still be available for outright purchase on the store.

There’s plenty of games coming to Xbox in August to make up for the loss of Hades, including an exceptional Rocket League-like game with golf.