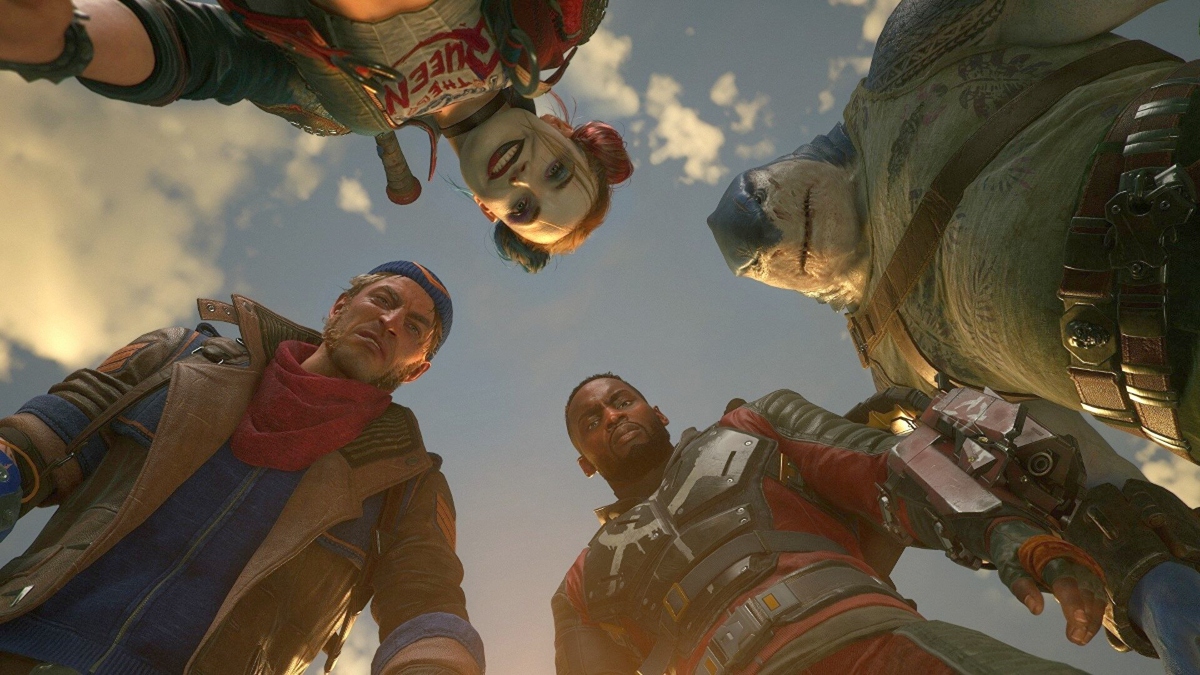 It looks like we have another Marvel’s Avengers on our hands. After leaks for Suicide Squad: Kill the Justice League began making the rounds online, disappointed and outraged fans began comparing it to 2020’s Marvel’s Avengers, which was maligned for being a live-service title that couldn’t support its own content after launch. The leaks seem to suggest a Battle Pass/Battle Royale, in-game currencies, and UI, all of which are unfavorable mechanisms for a game that promised to be an invigorating single-player experience worthy of the enriching characters in DC’s expansive universe. Instead, it looks like Rocksteady has crushed the hopes and dreams of an entire generation by giving us the equivalent of DC’s own Fortnite… but with Harley Quinn.

Marvel’s Avengers performed — and continues to perform — so badly that there’s even rumors (per GameRant) that the game’s live-service support is shutting down this year. These leaks originated on 4chan, an anonymous imageboard website packed to the brim with trolls and pot-stirrers alike, so it shouldn’t be taken too seriously. But, as the internet seems incapable of doing, the image of Suicide Squad: KTJL‘s menu screen wasn’t taken with a grain of salt.

It would seem that embittered fans are gunning for Rocksteady rather unfairly. Until this mishap, Rocksteady’s track record can’t be ignored and they’ve given themselves the benefit of the doubt with the wildly successful Arkham series. Needless to say, JTJL doesn’t look promising, especially not with the leaked image drawing attention to a cluttered menu bar, a row of currencies and packed descriptions of mission briefs and character bios. On the other hand, Warner Bros.’ Gotham Knights received criticism for the exact opposite grievances — looking dull, bare-bones and underwhelming.

There’s something that isn’t sitting right for a single-player game to give the impression of a GaaS title, especially when it couldn’t be easier to not screw up. Essentially, all that DC fans are campaigning for is a story-driven game that delves into the motives of these vastly different, thoroughly entertaining characters. Rocksteady tried to deviate from the tried-and-true Arkham formula, that much is certain, but the common idiom “if it ain’t broke, don’t fix it” applies here.