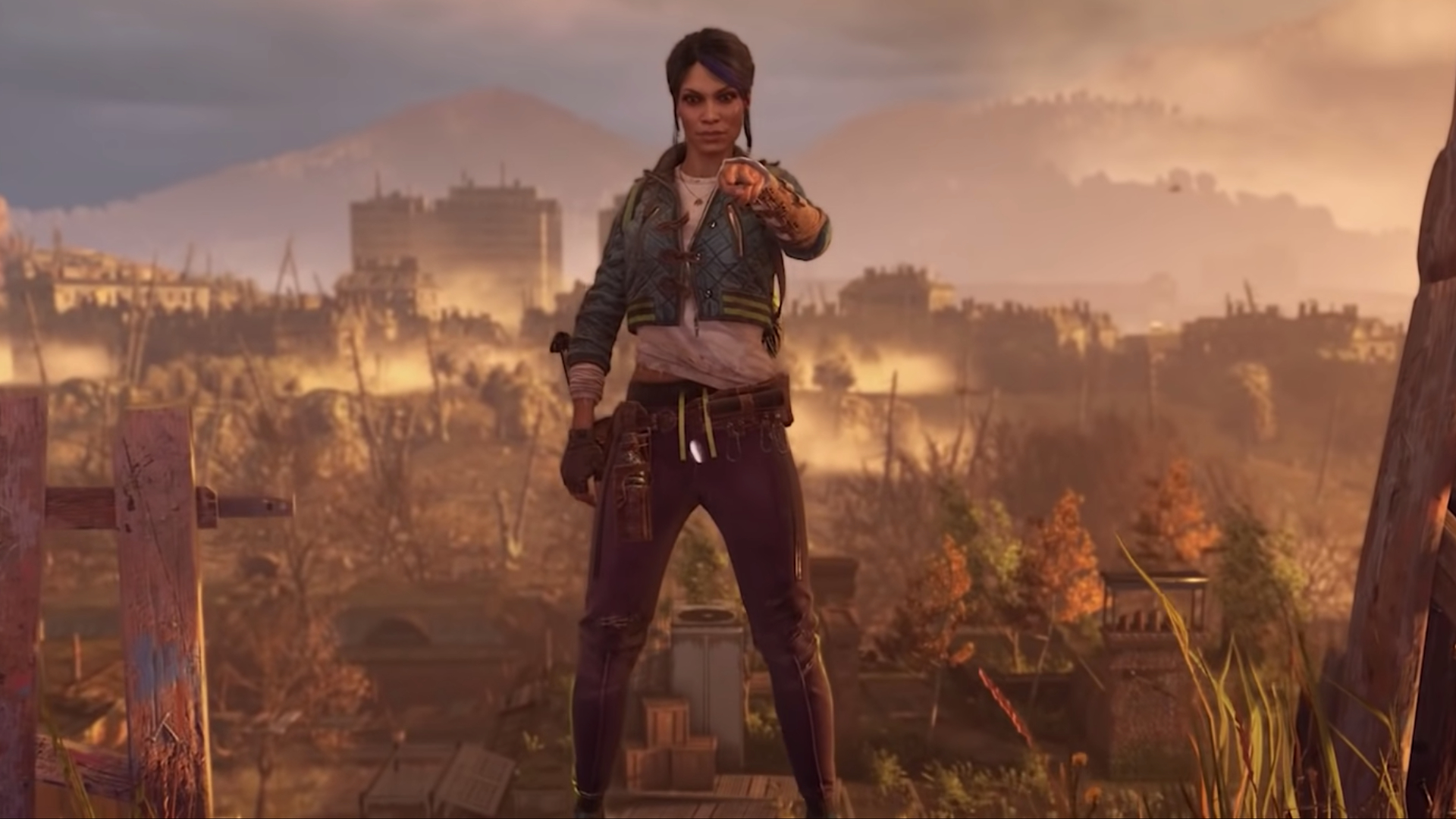 A new addition joined the cast of Dying Light when the game’s second part was released on Feb. 4.

The sequel, which is set 22 years after the original, introduces a number of new characters to players. Joining the game’s protagonist, Aiden Caldwell, a character named Lawan — played by Rosario Dawson — is introduced early in the title’s gameplay. The character quickly generated interest among fans, particularly given her status as a core part of the game’s storyline. She isn’t a background character like many of those you’ll stumble across in Dying Light 2: Stay Human. Lawan plays a huge role in the game’s storyline and is vital to Aiden’s survival through the sprawling fictional city of Villedor.

Is Lawan a playable character?

Lawan’s clear importance to the storyline in Dying Light 2 quickly spurred theories that she would be a playable character in the new game. Most characters end up sidelined in games like Dying Light, so the knowledge that she is a vital and consistent part of the story started to stoke excitement several months before the game was released.

The hype was short-lived upon the game’s actual release, however, once it was determined that Lawan is not, in fact, a playable option. Many fans were surprised by this, particularly following the announcement that a pre-order of the game would earn you an alternate outfit for Lawan. Typically, bonuses like this are reserved for playable characters, as noted by Real Sport 101, which pushed many people to think that she would be playable at some point in the game.

While players weren’t sure what to expect — between a fully playable second option and an occasional assistant, á la Ashley in Resident Evil 4 — many took the pre-order perk as a sign that Lawan would be a playable character at some point in Dying Light 2. They were disappointed to discover, once the game actually hit shelves, that their suspicions were incorrect.

Lawan is not a playable character in the game, but that doesn’t necessarily diminish her importance in Dying Light 2‘s storyline. She is still essential to the plot, players just don’t get the option to tumble over rooftops or exchange barbs in Dawson’s recognizable voice.