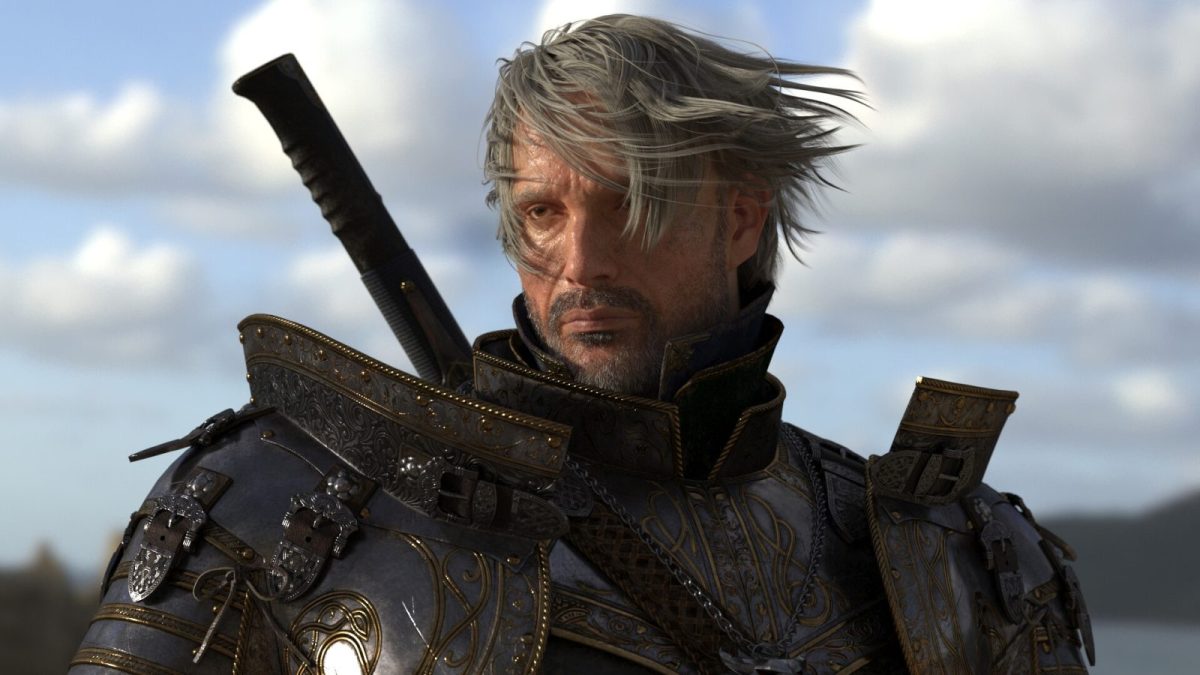 Netflix’s adaptation of The Witcher is in a contentious position, as it works to replace its leading man even past widespread backlash from its viewer base. The team behind the fantasy series already has a man in mind, but the Witcher fandom has selected their own pick for the role.

Another popular franchise is already in the midst of one adaptation and likely headed toward many more. The rights to The Lord of the Rings and The Hobbit recently passed hands, leaving the properties’ new owners with a world of opportunities at their fingertips. We’re already set to see several more seasons of Rings of Power, an animated flick that shares continuity with Peter Jackson’s trilogy, as well as an upcoming game based around Gollum that may never see the light of day. With too many endeavors approached in tandem, Middle-earth is at risk of getting the MCU treatment, something very few fans would welcome.

The light at the end of the tunnel comes in the form of James Cameron’s upcoming sequel to 2009’s Avatar. The Way of Water is headed to theaters soon, leaving fans with just enough time to brush up on their Lìʼfya leNaʼvi and process how Pandora has changed in the decade since the first film released.

Many fictional languages find their roots in the real world, and the Na’vi language in Avatar is no different. The flowing fictional language takes inspiration from Maori and the “Polynesian form,” according to James Cameron, who leaned on the expertise of USC linguistics professor Frommer to pull the blend off. The Na’vi language also incorporates flavors of Malay, Persian, and Hebrew.

The rights to The Lord of the Rings and The Hobbit recently passed hands to new owners, and the people at the Embracer Group already seem overwhelmed by the massive media property. A number of major adaptations based on Tolkien’s releases are already in the works from various sources, and without some serious thought, they shouldn’t be joined by any others. No one wants an overstuffed Middle-earth, but with the blossoming popularity of fantasy, it’s only a matter of time before more Lord of the Rings content starts to crowd streaming services.

Will fans ever get the chance to play The Lord of the Rings: Gollum?

An ever-shifting release date is starting to lead many gamers to believe that The Lord of the Rings: Gollum will never release. The game was originally slated for a 2021 drop, but the COVID-19 pandemic pushed back its release window. It’s been broadly claiming a 2022 release since then, but with no confirmation—and the end of the year rapidly approaching—fans are starting to lose hope.

Netflix is hard at work convincing The Witcher fanbase that Liam Hemsworth has the chops to replace Henry Cavill as Geralt, but very few viewers are convinced. Instead, they’d like to see Mads Mikkelsen take over the role. A convincing bit of editing showed what Mikkelsen could look like in the role, and fans are already clamoring for Netflix to make the switch from Hemsworth to Mikkelsen.