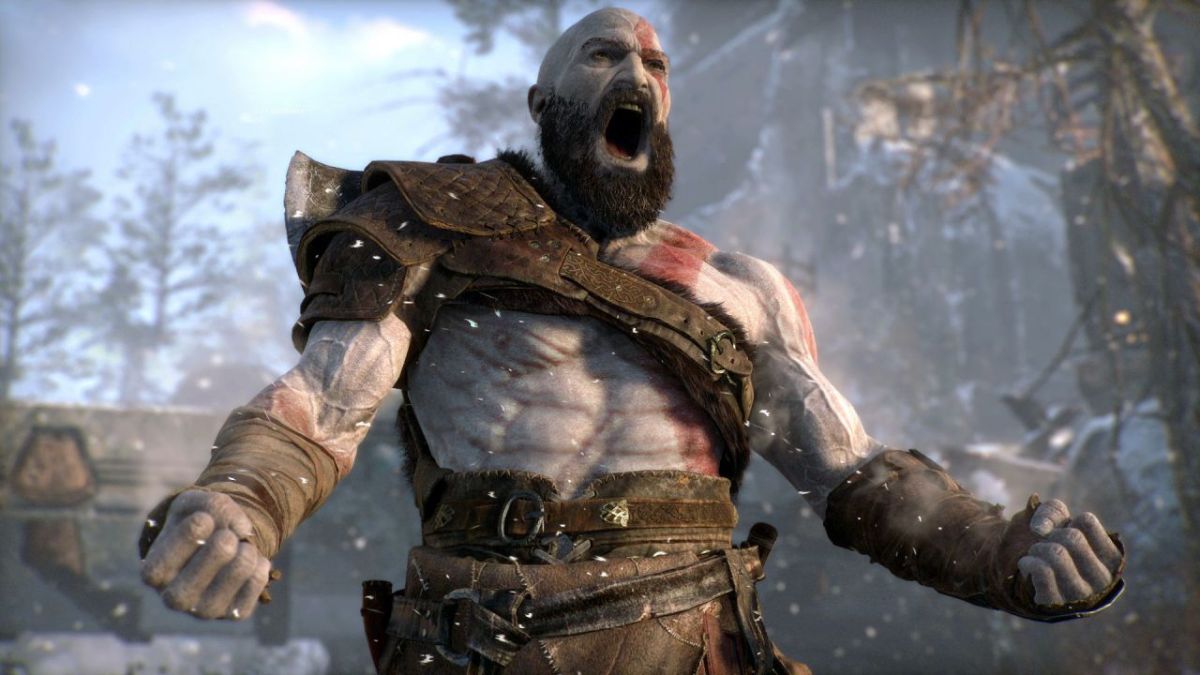 Hogwarts Legacy is less than a month from hitting shelves, and potential players are in limbo.

Many gamers are torn between supporting the fantasy game— and the team behind it—while knowing that J.K. Rowling will inevitably make money, and boycotting the release completely. Rowling’s involvement in the game is slim, but questions about how she might benefit from its sales are stalling interested gamers.

A stellar voice cast, and what looks to be a unique and robust magic system, certainly make the game tantalizing, but few gamers feel the game’s perks are enough to outweigh Rowling’s trans-exclusionary views.

Another legacy property is likewise in hot water, as Hasbro and Wizards of the Coast come under fire from DnD fans. A recent attempt to block third-party creators isn’t going over well with fans and could see the companies on the receiving end of a class action lawsuit.

A far less controversial fantasy property is also spurring conversations after voice actor Christopher Judge shared his opinion on a potential Dave Bautista casting. The original Kratos from the God of War games isn’t a huge fan of the idea, and fans are rallying behind him.

The celebrated voice actor behind decades of God of War games is chiming in with his thoughts on the live-action adaptation, and he’s not so sure about a Dave Bautista casting. Fans can’t help but agree, and many swarmed to celebrate Judge as the only real option for Kratos—live-action or otherwise. Several hurdles, including Judge’s age, could make things difficult, but fans can’t really imagine the hulking Spartan played by anyone else.

How much is J.K. Rowling set to benefit from Hogwarts Legacy?

Hype surrounding Hogwarts Legacy is lukewarm, in the lead-up to the game’s release, and it’s largely due to J.K. Rowling. The Harry Potter author has made a habit of spouting off anti-trans rhetoric in recent years, and in the process lost hordes of fans. These fans are intrigued by the game but want no part in supporting Rowling and her trans-exclusionary views. The author will make money from Hogwarts Legacy sales, despite her lack of involvement in its development, but just how much remains a mystery.

The controversy surrounding Hogwarts Legacy affects everyone involved with the title, including the developing team and even the voice cast. Quite a few talented names are attached to the project, with Simon Pegg set to portray Hogwarts Headmaster Phineas Nigellus Black. The brilliant Shaun of the Dead actor is joined by Harry Potter alumn Luke Youngblood, who played Lee Jordan, along with several other big names.

Who owns Wizards of the Coast?

Dungeons & Dragons is experiencing a massive resurgence in popularity, thanks in large part to shows like Stranger Things. As the tabletop game continues to rise in prominence, questions about its ownership are cropping up. Recent controversy surrounding Wizards of the Coast and Hasbro shocked a number of fans, many of whom didn’t realize that the game is a Hasbro property.