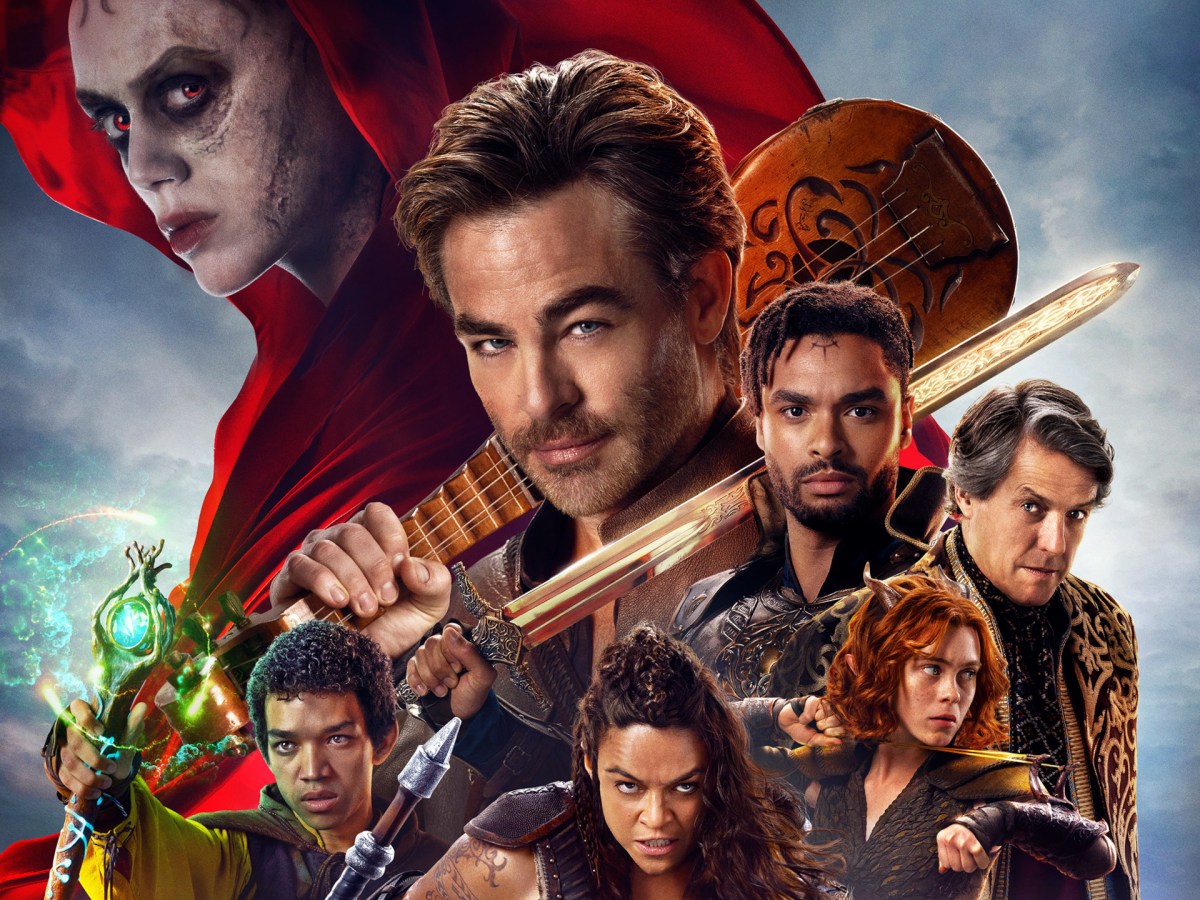 The recent controversies surrounding the new edition of Dungeons And Dragons and its potential changes to the Open Gaming License, plus the excitement about the upcoming Dungeons & Dragons: Honor Among Thieves movie, has led to speculation regarding Wizards of the Coast, the firm that publishes D&D, Magic: The Gathering, and several other famous products.

Is Wizards of the Coast a subsidiary of Hasbro? Here is everything you need to know about the company’s ownership structure.

Is Wizards of the Coast owned by Hasbro?

Wizards of the Coast will enable us to significantly expand in the fast-growing games arena, which is a cornerstone of our growth strategy for the new millennium.

The relationship between Wizards of the Coast and Hasbro hasn’t been static. In 2001, Wizards of the Coast was consolidated into Hasbro’s game division rather than being semi-independent. This caused a decent amount of controversy in the fandom, with one press report describing the move by saying:

This is seen as a loss of autonomy for WotC by most.

The most recent change to Wizards of the Coast’s position in Hasbro’s structure came in 2021. At that year’s Investor Event, Hasbro announced that the company was being split into three divisions: Consumer Products; Entertainment; and Wizards & Digital. At the same show, Wizards of the Coast received a rebrand, marking the company as its own operating division, giving it more independence within Hasbro’s structure.

At the time, Comic Book described the change by saying:

Wizards of the Coast will become its own operating division within Hasbro, reflecting the wild success experienced by the game maker over the last five years. Hasbro will announce the news later today at an investor event. Under the re-organization, Wizards will become one of three Hasbro divisions and will be tasked with expanding Dungeons & Dragons, Magic: The Gathering, and other existing games, creating new games and overseeing digital licensing for all of Hasbro.

So, currently, Hasbro owns Wizards of the Coast, but Wizards is its own separate division within the company, giving it some say in its direction and the direction of its products.