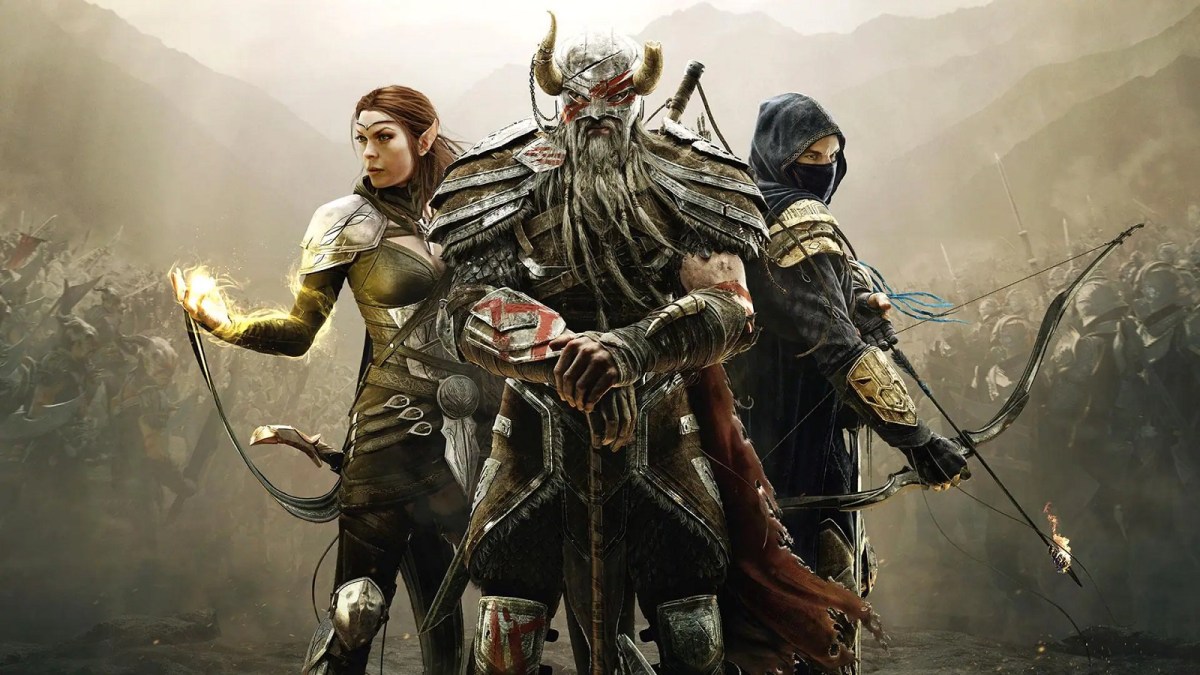 Most Bethesda fans are currently waiting on Starfield, which is supposed to be the company’s next big role-playing game, and this time a Microsoft exclusive, no less. But truth be told, every gamer is probably itching to get their hands on the next Elder Scrolls game, and there might actually be a release date in sight too, but even if some folks know it, the UK government included, they’re probably going to keep the information pretty close to the chest.

In other news, as consumers bask in Black Friday and Cyber Monday deals, a security glitch on GameStop gives everyone a few moments of pause, especially since it might have revealed their billing address and payment history.

Even Todd Howard doesn’t know for sure when The Elder Scrolls VI is going to release, what with Starfield still in the wings and delayed several times already. But in Microsoft’s recent official response to the Competition and Markets Authority, which is investigating Xbox’s proposed acquisition of Activision Blizzard for $68.7 billion, the company revealed a timeframe for the next role-playing fantasy game set in Tamriel. Of course, the UK government organization has redacted the date from the documents, but it’s still exciting to learn that development is going ahead as planned and there’s actually a release window in sight.

Video game retailers are going through their most commercially rewarding time of year again, no doubt elbow-deep in keeping every customer satisfied with their purchases, but it seems that GameStop is falling short in one very crucial regard. According to multiple users on social media (per VGC) the website was showing private user information like billing addresses and purchase history for a brief while on Saturday. GameStop has yet to respond to the claims, but since there’s evidence that the website might show your credit card number as well, you might want to take measures until the issue is solved.

VGC claims to have reached out to GameStop, and they will update their story accordingly in case of a response.

A Plague Tale: Requiem 40-minute symphony reminds you of why you feel so emotionally connected to the game

A Plague Tale is a story already bridled with tragedy. Amicia, a 16-year-old girl, and Hugo, 5, are siblings living in medieval Europe with their family. The pair have a secret, though, and it’s that Hugo carries a supernatural disease called Prima Macula that can lay devastation to great populations and cities with little to no control over it. Their heartbreaking story as they traverse a brutal world is depicted in the Plague Tale games, and Requiem takes that gut-wrenching dynamic to a new extreme. This play will tug at your heartstrings in unexpected ways, perhaps partly because of an emotional score that accompanies its most somber moments.

Recently, publisher Focus Entertainment has released a 40-minute Requiem symphony that goes through the soundtrack, and the experience is unfathomably beautiful to sit through, so make sure to watch it if you’ve played the games or are willing to give it a try on instinct.