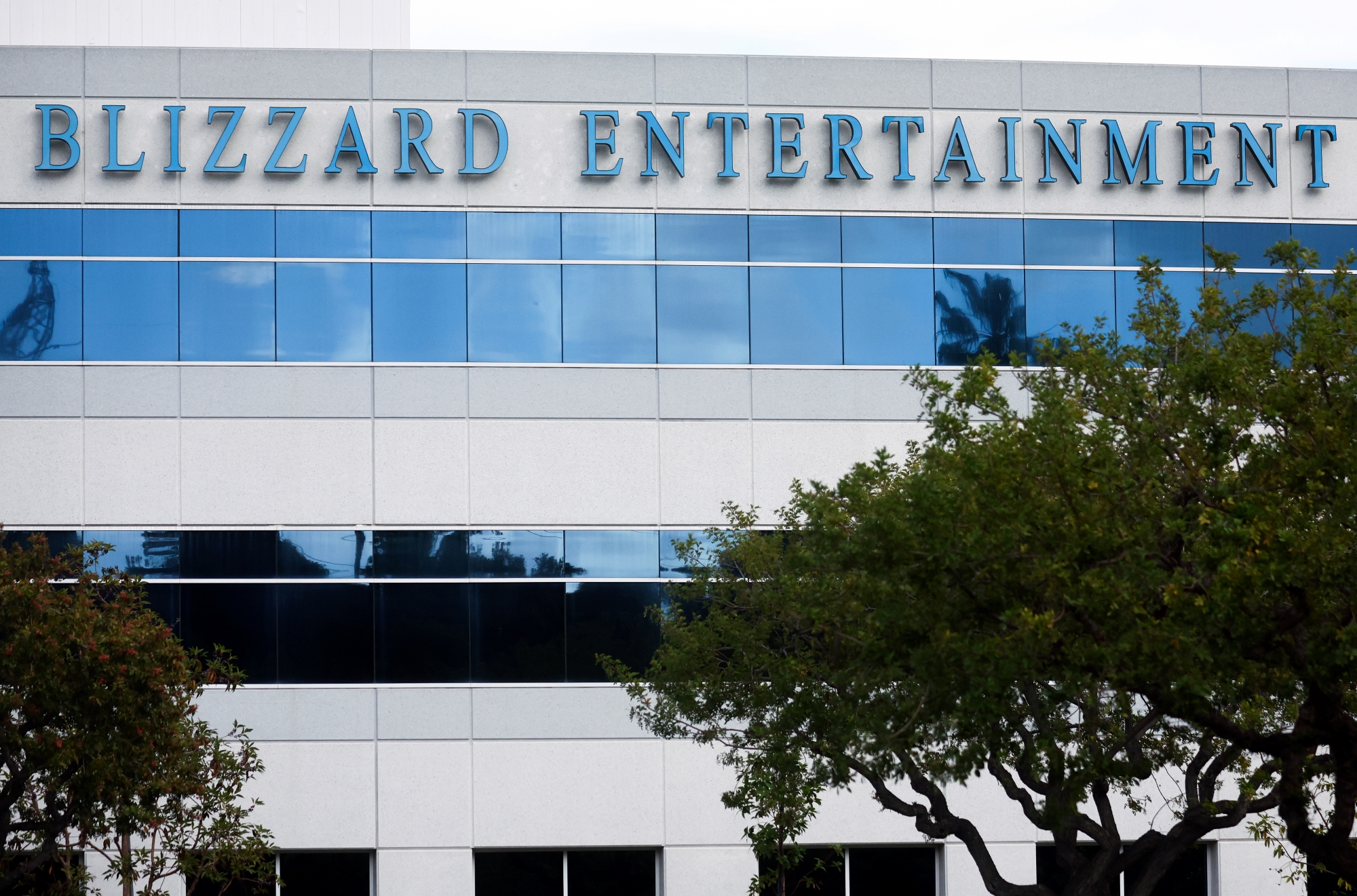 If the Microsoft acquisition of Activision Blizzard is completed, it will be worth a staggering $70 billion. The deal is so big that the Federal Trade Commission stepped in to oversee it and whether it violates antitrust laws in the United States. Not everyone is on board with the deal, however, as Gamerant is reporting that shareholders in Activision Blizzard are suing the company and the board of directors over the sale.

The two lawsuits involve an alleged lack of transparency on the acquisition, as well as Activision Blizzard CEO Bobby Kotick being investigated by the Securities and Exchange Commission (SEC). Kotick will reportedly get a huge payout for the sale and a so-called “golden parachute” to make sure he’s taken care of if he’s removed from his position.

Kyle Watson is suing, claiming that there are conflicts of interest in the sale and that while it benefits Kotick, it’s not a great deal for the shareholders in the company. In addition, Watson said there is key information missing that the SEC doesn’t know about. The claimant wants rescissory damages, which are damages measured by the value of the stock at the time of judgement.

The second lawsuit comes courtesy of shareholder Shiva Stein. Stein’s lawsuit is similar to Watson’s, and there’s a possibility that there are more on the way in the future. Microsoft, for its part, has not yet responded to the lawsuits but the company said it’s not worried about a potential roadblock from the FTC. Microsoft CEO Satya Nadella recently said as much in an interview with the Financial Times.

Nadella said he didn’t think the deal would be blocked because even after it’s completed, Microsoft would still only be the third-largest gaming company behind Sony and Tencent, and that market fragmentation would stop a monopoly from happening.

At the end of the day, all the analysis here has to be done through a lens of what’s the category we’re talking about, and what about the market structure? Even post-this acquisition, we will be number three with a low teens (market) share, where even the highest player is also in the teens (for market) share. It shows how fragmented content creation platforms are. And so, that’s the fundamental category. Yes, we will be a big player in what is a highly fragmented place.

He also said that distribution was the main reason for the consolidation.

If and how these lawsuits could advance is something we’ll just have to find out in due course.