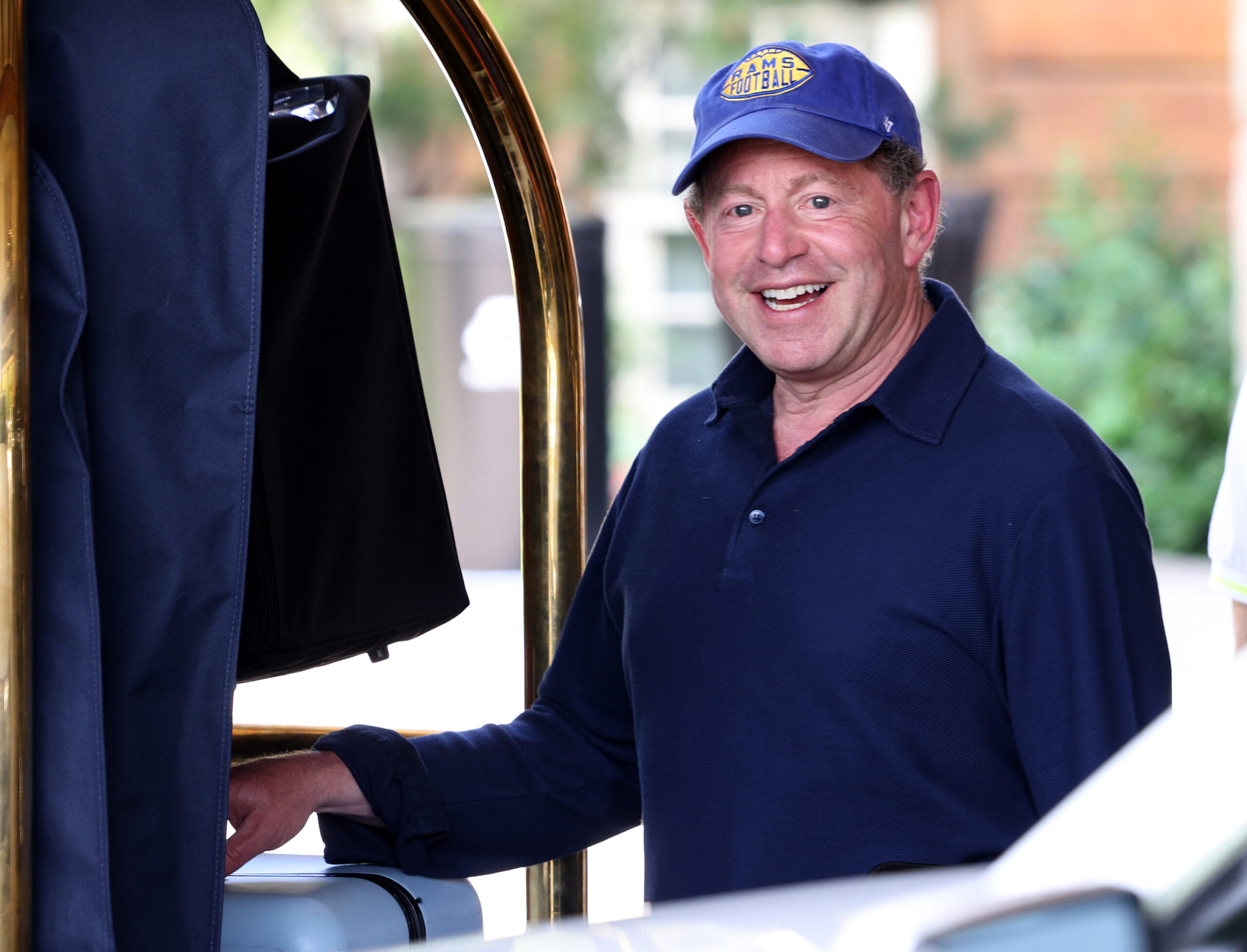 According to the filing, Kotick will leave with quite a fortune. His 4,317,285 shares alone amount to a whopping $410,142,075 in liquidity, while a “golden parachute” clause in the deal will earn him an additional $14,592,302 if he decides to stay and Microsoft terminates his contract anyway. Kotick apparently retains 2.2 million in stock options, as well, which could be worth hundreds of millions.

The aftershocks of this landmark deal are still reverberating through the industry, with some raising concerns that the Xbox team’s aggressive acquisitions are the beginning of a consolidation trend among gaming moguls.

Looking beyond the obvious implications here, many people, including some employees in Activision Blizzard itself, see the occasion as the light at the end of the tunnel. The company has been the subject of a slew of allegations of workplace harassment and misconduct dating back years, some of which are potentially going to trial.

Kotick himself has come under fire several times amidst these allegations for his “enabling” behavior and reports suggest that the CEO had a hand in cultivating the alleged toxic workplace environment.

In reference to the acquisition, Phil Spencer, CEO of Microsoft Gaming has said that he will ‘stand for things that make teams better and people feel safe’ and has boasted about the management team at Activision Blizzard now answering directly to him.

As for their current CEO, Bobby Kotick, reports seem to indicate that he’s expected to resign from his post when the deal is finalized.