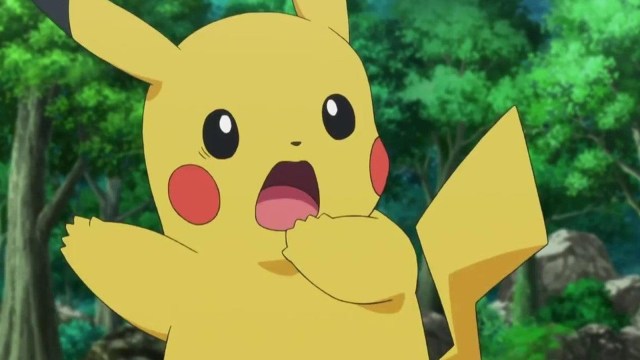 There are more than 800 Pokémon inside the game’s universe that has continued to build for decades, but fans have come together to debate and eventually conclude which is the greatest of them all.

Taking to social media, the page Out of Context Pokémon began a poll with a selection of 64 species (that had already been voted for) going head-to-head in a tourney as fans vote to see which continues on until there is just one left. Despite the addition of fan favorites such as Cyndaquil, Dragonite, and Eevee, none of these were able to make it to the final round.

In the semi-finals, the four Pokémon left standing were Snorlax, Gengar, Wooper, and Mudkip. Eventually, the Ghost-type Pokémon beat out Normal, while the two Water-type Pokémon battled it out with Mudkip winding up on top to take on Gengar in the final poll.

Now to the main event where more than 100,000 Pokefans cast their votes resulting in a razor-close decision. Winning with just 51.7 percent of the votes was the OG ghost Pokémon – Gengar.

Landing right behind Mudkip, the losers bracket determined that Snorlax takes third place with an even closer decision seeing the win taken with just 50.4 percent of the 82,275 votes.

While it would seem Gengar is the favorite Pokémon for now it is worth noting that the original bracket didn’t include many of the game’s most popular species. Perhaps in the future, a new poll will test this popularity against more of the game’s roster to get a conclusive answer on who is the favorite.