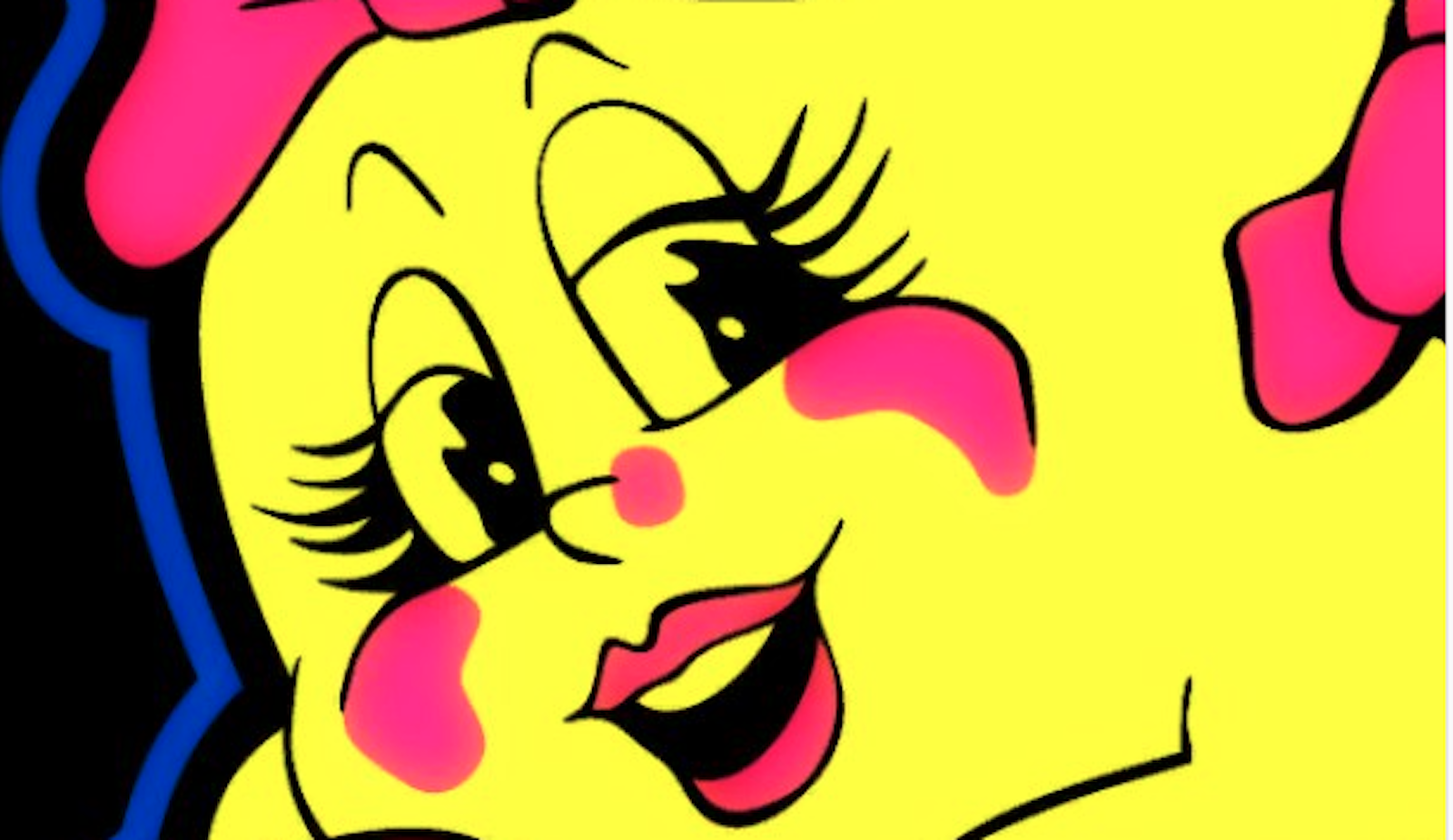 In the Nintendo Switch re-release of Pac-Land due to a lawsuit between Bandai Namco and AtGames, Pac-Man’s lover has been replaced by… his Pac-Mom?

The Switch version of the game had some changes made to the beloved female character. In the original 1984 arcade-game version, Ms. Pac-Man was featured with her iconic red bow and apparel. The modified version not only has the female character’s name changed to Pac-Mom but also sees her clothes changed from red to pink.

Fans noticed the changes and posted their outrage, and confusion, on social media.

For those out of the loop, Bandai Namco didn’t develop Ms. Pac-Man but rather another company, General Computer Corporation, back in 1982 with Bandai Namco’s blessing. Ms. Pac-Man was a maze arcade game, similar to the original Pac-Man games, and was published by Midway, the American distributor for Pac-Man. The two companies had an agreement, where Bandai Namco was allowed to use the character as long as it paid the developers royalties.

In 2019, Bandai Namco sued AtGames, accusing them of false advertising, unfair competition, and copyright infringements. The lawsuit was dismissed on Oct. 27, 2020, after the two companies resolved the issue.

Due to this lawsuit, Ms. Pac-Man will be replaced by Pac-Mom in all future Pac-Man games that featured the character, affecting the releases of Pac-Land and the upcoming Pac-Man Museum+.

Pac-Land is now available for purchase on the Nintendo eShop.