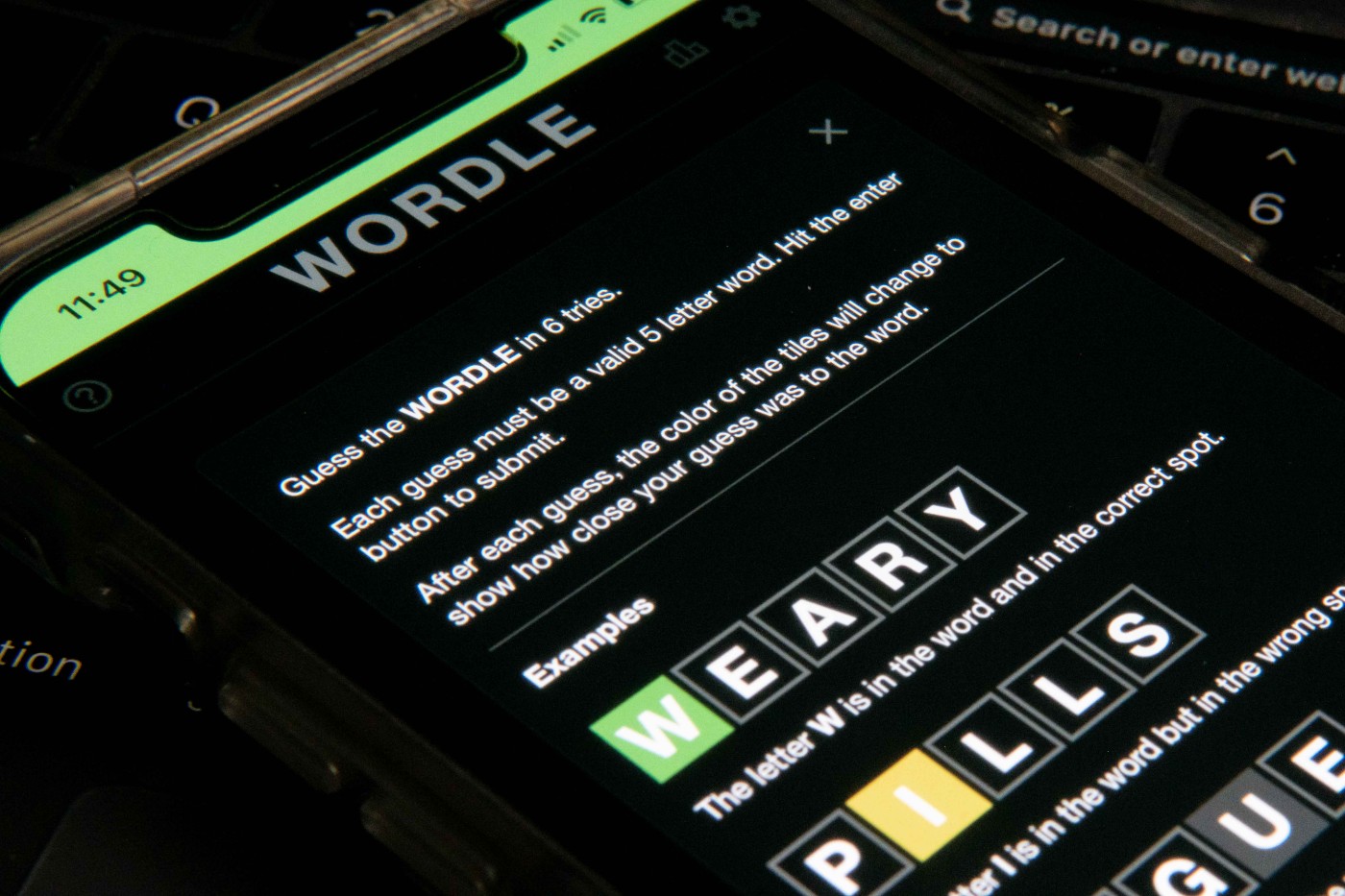 Warning: This article will have spoilers for today’s Wordle

Wordle is already a challenge for those who played the popular word puzzle game. And while people try to solve it on their own, there are some who like to look for help whether it is online or by talking to people they know who may have already solved it. But today is different as players have reported that there are two different answers to the latest Wordle puzzle.

Over on Twitter, players are busy sharing their experience solving today’s Wordle puzzle, with some saying that the game was better before the New York Times bought it from its creator.

Wordle has swiftly become a tradition of sorts in households. So, imagine the surprise when two people in a house, trying to solve the same puzzle, found themselves staring at completely different answers?

The New York Times released a statement about this situation, directing players to refresh their browser and assured that Wordle remains separate from the news.

“Today, for example, some users may see an outdated answer that seems closely connected to a major recent news event. This is entirely unintentional and a coincidence — today’s original answer was loaded into Wordle last year.

At New York Times Games, we take our role seriously as a place to entertain and escape, and we want Wordle to remain distinct from the news.”

Wordle is a popular word game created by Josh Wardle in 2021 and is now owned by The New York Times. The goal of a player in the game is to guess the five-letter word in under six turns while it gives clues to whether you got the letter right or wrong. Wordle‘s tasted a major rise in popularity in early 2022 and has spawned multiple clone games and alternatives similar to the original word puzzle game.