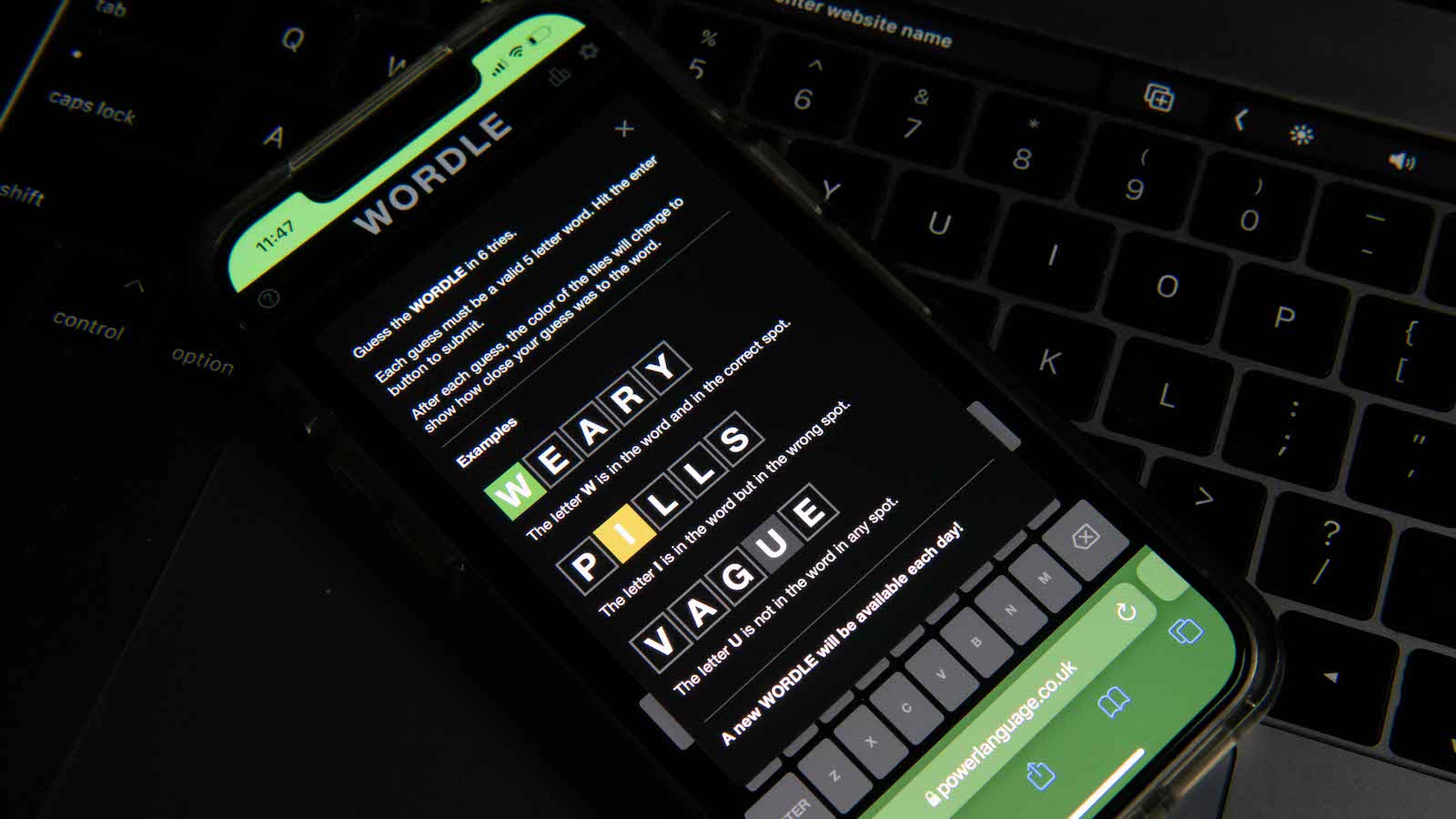 It has been a while since the puzzle word game Wordle went viral and was later bought by The New York Times. But if doing one puzzle a day isn’t enough for you, there are plenty of alternatives out there for you to try and eventually solve. Hopefully, some of these would bring some sort of extra challenge to your day-to-day life.

This is a newly released spin-off to Wordle, created by the indie Australian band Breakfast Road. Roadle is essentially Wordle but… for literal roads. Users have to guess a Sydney street name of the day to pass this game. The game was made to not only promote the band, but also to challenge residents of their hometown of Sydney, Australia to see how well they know the area.

But if road names are just too niche, let’s go somewhere broader. Worldle is the geography version of Wordle, with the goal to guess the country based on the outline you’re presented with. What’s great about this one is that you will be given clues to whether you’re geographically close or not, in way of directions and kilometers.

Utilizing another one of the human senses, Heardle is the music variant of Wordle. Players must guess the song based on the first few seconds alone, with any skips or incorrect answers will extend the music clue for the player. Perfect for those who have an extensive music collection or can recognize songs by ear.

Don’t worry, the game also provides a list of songs and artists in their database just in case you’re lost.

Maybe having to memorize multiple pieces of music is too much. But don’t worry, as there is one specifically made for Taylor Swift fans! Taylordle is the Swiftie version of Wordle made by the Holy Swift Podcast. All you have to do is guess the Taylor Swift-themed word of the day. Don’t be fooled though – with nine albums under her belt, this one stills proves to be a challenge.

But what if you’re a K-Pop fan? Luckily for you, K-Pop wordle is a game where all you have to do is guess either the name of the song, group, or idol. But tread with caution — the K-Pop universe is growing exponentially, so best of luck trying to comb through ALL OF THEM.

Who said math can’t be fun? Mathler challenges the player to create various math equations that will lead to the given answer. Similar to TV game show Letters and Numbers, but this time you can actually use your calculator! Whilst it does look easy, you’re still required to use all the spaces given. Hope you’re ready to show your work.

Are Wordle and its variants annoying you? Do you ever just wish you can vent out your frustrations on a similar platform? Well, you can do just that with Sweardle. Sweardle is exactly what you think it is — just a simple game of ‘guess the curse word of the day’. You only have four chances so you better not *ahem* fuck it up.

For those who want to be the quizmaster themselves, Adverswordle is Akinator meets Wordle. This is a game where the AI guesses the word. All you have to do is tell the AI if they got any of the letters or words right, just in case you needed another reminder of how robots are going to take over.

Maybe you just want to play Wordle forever and ever because having a puzzle time-gated sucks. For those who have far, far, far too much time on their hands Wordle Unlimited is exactly like Wordle, but you can keep playing until you’re tired of it. But let’s be honest – are any of us really ever tired of it?

Quordle is for those who are too bored with the original and want something tougher. Just like Wordle, you’re given a set amount of attempts. However, your guesses contribute to four total panels, each with a different word. You have nine total guesses to get all four panels, so let’s hope you’re ready for the madness.

P.P.S. If you’re a complete literary sadist, go for Sedecordle. 16 words, 21 guesses, guaranteed to have you pulling your hair out.