Review of: The Last of Us Part I

The Last of Us Part I is far from a wholly necessary experience, but it's a well-crafted and polished one from start to finish. 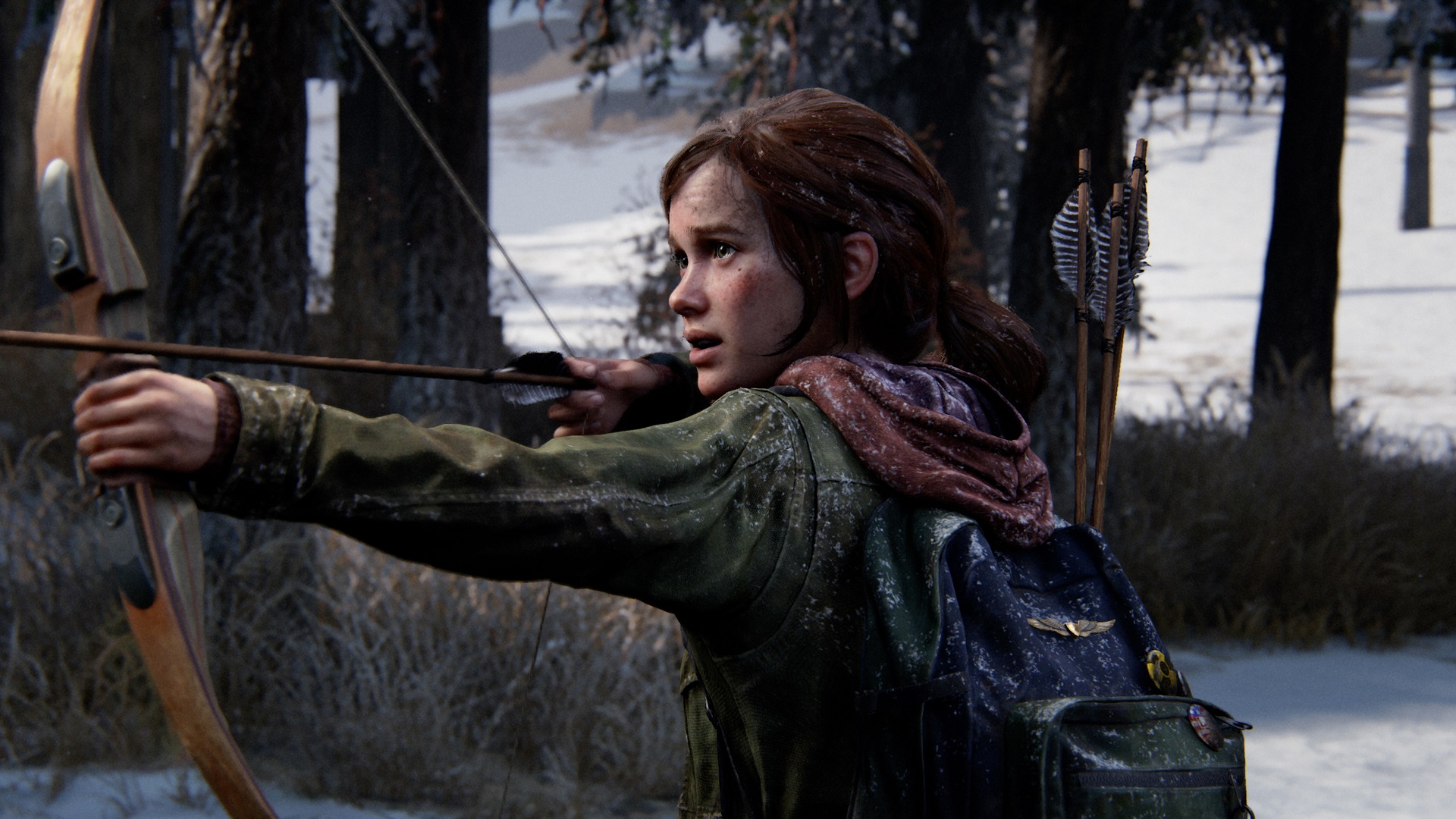 While there hasn’t been a rumor or rumbling about a third main line entry in developer Naughty Dog’s flagship survival-action series, it’s quite clear that it won’t be going away any time soon. After years of failed live-action developments, things seem to have gotten things back on track with an upcoming TV adaptation set to premiere next year on HBO. And while it’s by no means a proper sequel, a standalone multiplayer game is currently being worked on, and this reviewer can only hope that it won’t follow in the footsteps of the many ill-fated live service titles that have come before it.

But for those itching for a more traditional single-player experience, there’s The Last of Us Part I, a from-the-ground-up remake of the 2013 original built to take advantage of all the tech crammed into the PlayStation 5. I wouldn’t blame you if you read that last line with a healthy dose of skepticism, seeing as how this is the second time Sony and Naughty Dog have sought fit to re-release The Last of Us at full price. Admittedly, I raised an eyebrow myself when it was revealed a couple of months back, but after going hands-on with it for myself, I can safely say that it’s an amazing package and experience — but not one that’s for everyone.

Instead of diving into what exactly The Last of Us Part I is, let’s go over what it isn’t. While I’d wager that this new version (or “remake,” as it’s being touted as in promotional material) is built off the same (eh, probably improved) tech and engine that powered The Last of Us Part II, the core gameplay remains intact. In short, don’t expect to use any fancy ropework in order to scale buildings and walls, and you definitely won’t be going full-prone in order to sneak by enemies. Joel has the exact same abilities as he did back in the day, so expect a fairly limited set of weapons, and a whole lot of crouch-walking.

That being said, The Last of Us Part I isn’t a simple remaster, and that becomes evident a few minutes after jumping into the main story. Buildings have more detailed geometry and materials, foliage and grass are noticeably more dense and lush, and the lighting has seen a massive overhaul. For those playing along at home, pay close attention to all the reflections, explosions, and shadow work during the opening sequence when you first take control of Joel — you’ll see what I mean.

Character models have been drastically improved, with more realistic skin and facial rigs. While it looks like animation and mocap data have been reused here (and for good reason, as it would be a bit of a waste to redo all that work), movement as a whole looks more polished thanks to new rigs. There’s a good chance you might not even notice some of these improvements in motion, but having just played through The Last of Us Remastered, they were easy to spot.

Leading up to release, Naughty Dog has also been quick to point out that the combat system and enemy AI have been given a complete overhaul, and while I don’t doubt their claims in the slightest, even I have to admit that it’s pretty tough to notice those kinds of behind-the-scenes improvements. That being said, in the original release, one of the more obvious technical shortcomings was the way your AI companions (namely, Ellie) would navigate around enemies, often coming ducking and weaving right in front of gun-toting bandits and infected. Back then, it stuck out like a sore thumb (since enemies would only react if they spotted the player), but with The Last of Us Part 1, I didn’t notice these slip-ups as often.

In terms of gameplay additions, they are few and far between but welcome nonetheless. As expected, gunplay fully taps into the DualSense’s haptic feedback and adaptive triggers, with some weapons making use of trigger resistance — most easily felt with Ellie’s bow and Joel’s revolver. The award-winning suite of accessibility features that made their debut in The Last of Us Part II is back in full force, and those who lack a surround sound setup might want to check out the game’s 3D audio.

As a self-professed graphics and performance junkie, I was glad to see that The Last of Us Part I has a few options to take advantage of. For those looking to maximize graphical fidelity, a fidelity mode will max out the resolution at 4K by capping the framerate at 30, while the game’s performance mode targets 60 frames per second at a dynamically-scaling 4K.

For those rocking TVs and monitors that support 120 Hz refresh rates, the aforementioned fidelity mode can be bumped up to 4K at 40 frames per second, which offers a nice middle ground. Variable refresh rate (VRR) is supported out of the box, and there’s even an option to unlock the framerate in order to squeeze out as much performance as possible.

There’s plenty to like with The Last of Us Part I, though it’s not hard to see why it has its fair share of detractors and critics. And honestly, I think that’s OK. From its initial unveiling, Naughty Dog and Sony have touted this release as the definitive way to experience the landmark original, but not necessarily as a ‘must-play’ for those who’ve already played through Joel and Ellie’s harrowing adventure. The Last of Us Part I might not be for everyone, but that doesn’t make it any worse. For those who decide to take the plunge (whether it be for the first time or the umpteenth), you’re in for an unforgettable experience.

The Last of Us Part I

The Last of Us Part I is far from a wholly necessary experience, but it's a well-crafted and polished one from start to finish.