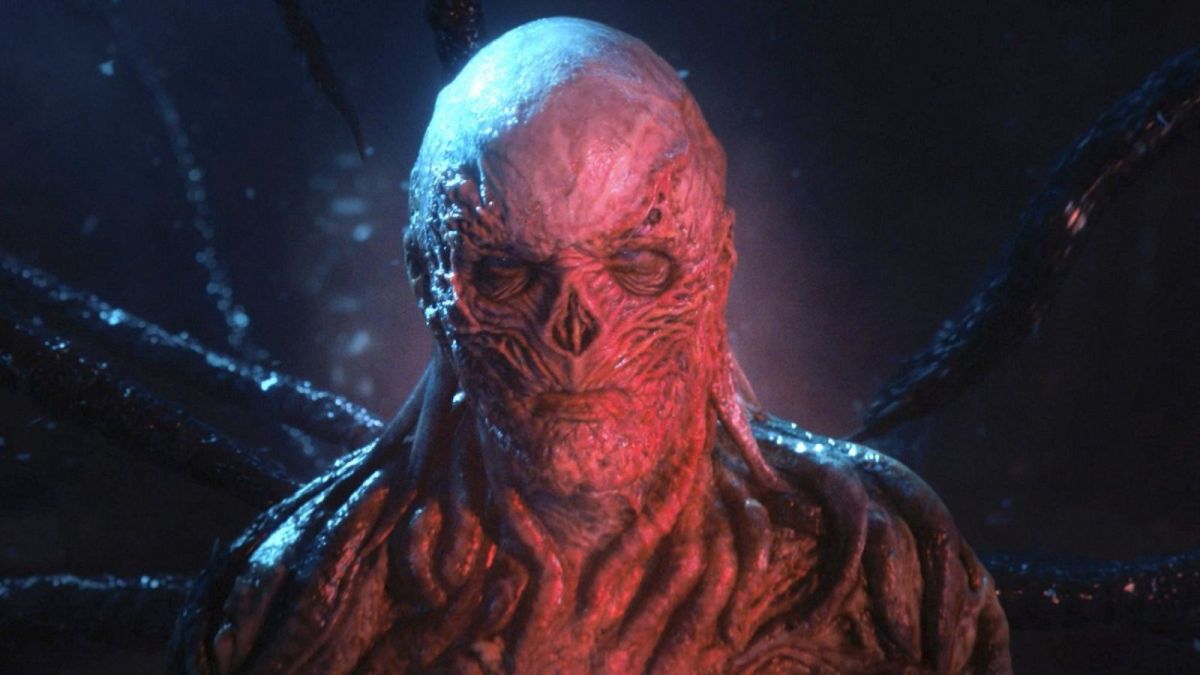 If the hype from Stranger Things day was not getting you excited for the final season enough, Netflix has just announced Stranger Things VR, where you can become the tentacle-wielding villain of the fourth season, Vecna.

You can watch the trailer above which sees the player come up against Eleven, fight Demogorgans and Demodogs, and venture into the Upside Down. Based on the trailer Stranger Things VR, developed by Tender Claws, will most likely occur right after Eleven sends Henry Creel (Jamie Campbell Bower) into the Upside Down, turning him into Vecna. It is unknown whether or not any of the other characters will be in the game or if any of the cast members will be reprising their roles. Of course, this is not Netflix’s first foray into gaming as they had previously announced that they will be expanding their service with a number of games like Moonlighter, Spiritfarer and Before Your Eyes integrated into their mobile app.

To get even further down the Stranger Things gaming rabbit hole, there was also another VR experience, dubbed Stranger Things: The VR Experience, which was released in 2017 and featured the Christmas lights code which Joyce Byers (Winona Ryder) created to contact Will Byers (Noah Schnapp) in the Upside Down in the first season of the series. The game was created exclusively for PlayStation VR and has since been delisted from the PlayStation Store.

For now, it will be a race to see which comes first, Stranger Things VR, or the fifth and last season of Netflix’s hit series.