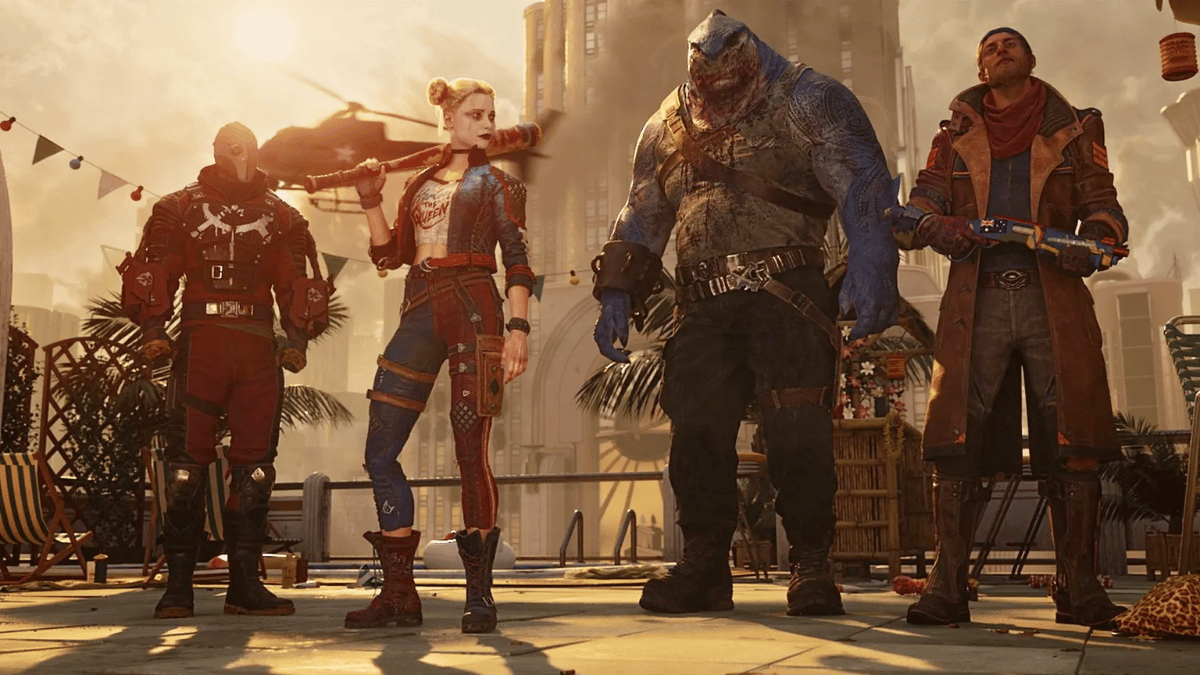 The upcoming Suicide Squad: Kill the Justice League comes from Rocksteady Studios, the minds that gave life to the phenomenal Arkhamverse games beginning with Batman: Arkham Asylum way back in 2009.

While we’ve been prepared for a bit of a stylistic and gameplay pivot in the studio’s latest title since its reveal back in 2020, nobody was quite expecting the news that recently sprung forth about a potential feature which has never had a place in Rocksteady games gone by: a battle pass.

While there’s still plenty we don’t know about the game ahead of its May release, the mere prospect of Rocksteady moving on from creating a rich single-player experience and into a game as a service featuring all the hallmark video game industry money-makers and player retention strategies has left quite the sour taste in people’s mouths. Here’s everything we know about the latest revelation.

Will there be a battle pass in Suicide Squad: Kill the Justice League?

There has been no official word from Warner Bros. Interactive Entertainment or Rocksteady Studios about the presence of a battle pass in Suicide Squad: Kill the Justice League. The information we’re currently working with is an alleged screenshot of the game’s menu which surfaced on 4chan, which on one hand is a notorious destination for spreading misinformation and general purpose trolling, but on the other has been known for occasionally pulling back the curtain on insider information in the games industry.

However, VGC has reportedly confirmed that the screenshot in question is legitimate via an unnamed source. The battle pass is said to be for cosmetic items only, and the game won’t require a mindless grind in order to slowly creep up the power of the cast of characters players will be taking control of, per the following quote:

“You don’t start off debuffed and weak. You just start off great and can get ridiculous, like Arkham Knight’s Batman.”

So perhaps there is hope for Suicide Squad: Kill the Justice League yet, and its live service elements can be kept separate from what is hopefully a phenomenal single-player experience, which we all know Rocksteady is capable of developing. All will be revealed when the game releases on May 26, 2023.