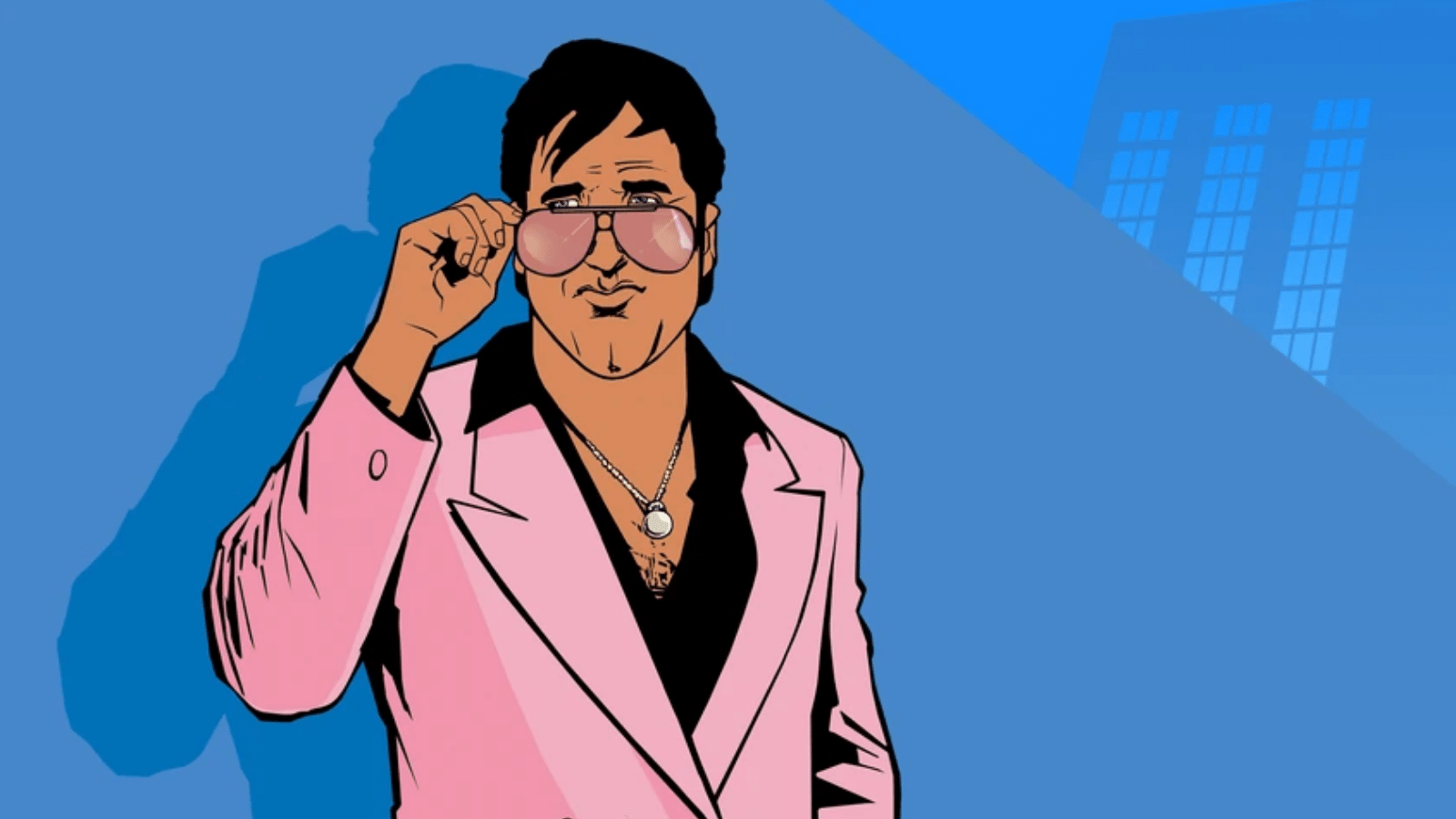 After years of rumors and speculation, it appears gamers have gotten their first proper look at the hotly anticipated Grand Theft Auto 6, though probably not in the way Rockstar Games intended for it to happen.

In a bizarre series of events, a number of screenshots and videos of the game have appeared on the internet, originating from GTAforums. Considering Rockstar has mostly succeeded in keeping a tight, heavy lid on anything related to GTA 6, many approached the leak with a healthy dose of skepticism.

However, the internet’s eyes collectively began to widen as Rockstar began issuing copyright takedowns on the videos being reposted across social media, and Bloomberg’s Jason Schreier corroborated the legitimacy of the leak.

From that point, it’d be an understatement to say that Twitter kicked off, as #gta6leaked continues to trend nearly a full day after the first details surfaced.

Considering how red-hot this tea is, a lot of the humor has been based around the leaker himself, who many have pointed out has probably racked up quite the ‘Wanted’ rating from Rockstar. Some even are feeling pretty confident that they’ve identified the identity of the hacker — at least in jest.

Others poked a bit of fun at Rockstar, as the sun begins to set on one of the best-selling games of all time and attention turns towards the next entry in the series earlier than the developer planned.

The leak appears to have confirmed previous reports of a female protagonist, who we now know as Lucia, as well as her sidekick Jason. The setting looks to be Vice City, with a number of different locations shown off across the screenshots and videos.

Before today, the only official word we had heard from Rockstar on the topic of Grand Theft Auto 6 was back in February, when the developer confirmed active development of the next entry was underway. Depending on how deep into development the game was at that time, it’ll be interesting to see how early or late-stage the leaked gameplay turns out to be.

Update Sep 18 8:20pm CT: The original GTAForums thread containing the leaked images and videos has now been closed by the thread admin, outlining the forum had been instructed by Take-Two to take the copyrighted material down from the site. The full statement reads as follows:

“We have been contacted by Take-Two Interactive to take down copyrighted material from GTAForums. As usual with previous games, we will be complying and this topic will be re-opened in due course. Thanks for understanding.”