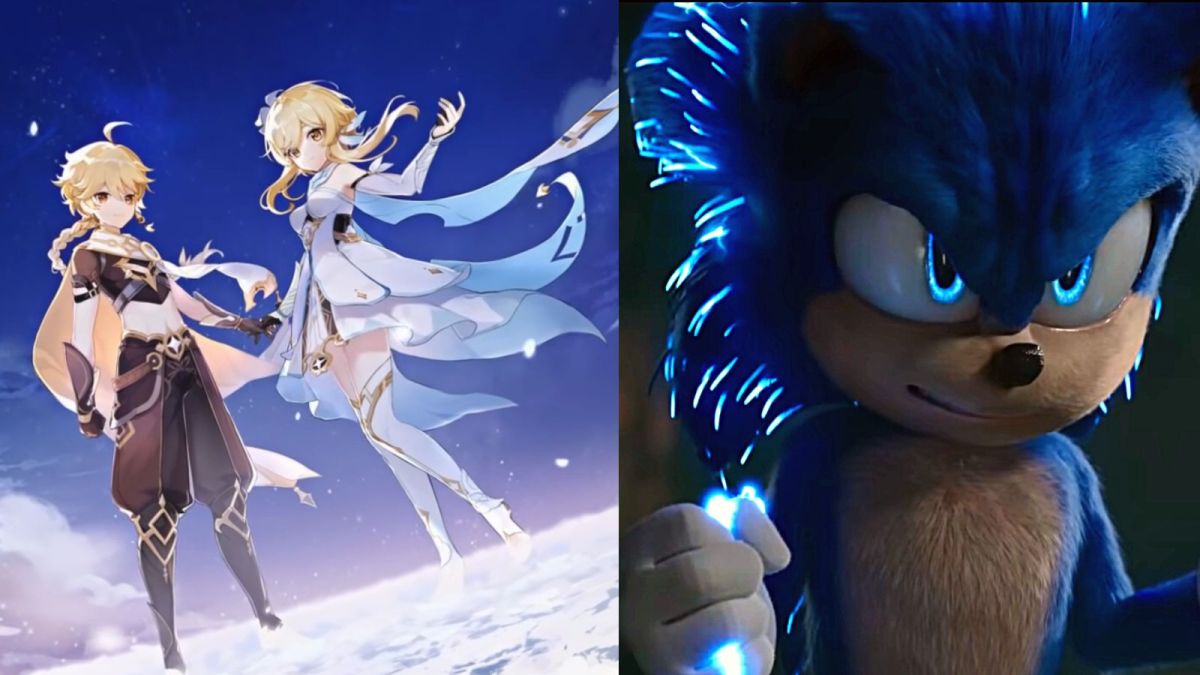 Any semblance of peace Genshin Impact and Sonic The Hedgehog fans ended after The 2022 Game Awards announced the winner of this year’s Players Voice Award. Like clockwork, this year’s results had fans calling the results rigged just because they’re not happy that another game won.

The winner of this year’s Player’s Voice Award was Genshin Impact, but winning the award didn’t come with celebration. Sonic fans who worked hard to make Sonic Frontiers win lashed out at the Genshin community, reminding Genshin fans that, despite their victory, Hoyoverse will not reward them fairly just because they won.

Interestingly, Genshin Impact announced that players will receive 800 primogems due to the game’s recent victory. It may not be enough for a 10-pull, but it’s still a lot of gems if you considered that the game recently updated to Version 3.3.

Meanwhile, other Sonic fans called Genshin players various inappropriate names, mostly due to their hatred for the game and how “unfair” it was for Genshin Impact to win. Imagine having real problems?

The Game Awards also received some heat from fans after it claimed that they got rid of all the “bot voting.” Gamers were still convinced that the results were still rigged because it didn’t make sense why a game released in 2020 would beat other big titles, such as Stray, Elden Ring, and God of War Ragnarok.

Despite all the anger, some Sonic fans have a point. All they ask for is recognition, and Genshin Impact is the only game in that list that wasn’t released in 2022. What makes Sonic fans even more upset is that the other 2022 titles that were nominated managed to win awards in other categories.

While it is upsetting to lose, Sonic fans were able to band together for a game they’re passionate about. It may have felt like they were not being recognized, but at least they were so close to winning and were nominated in the first place.