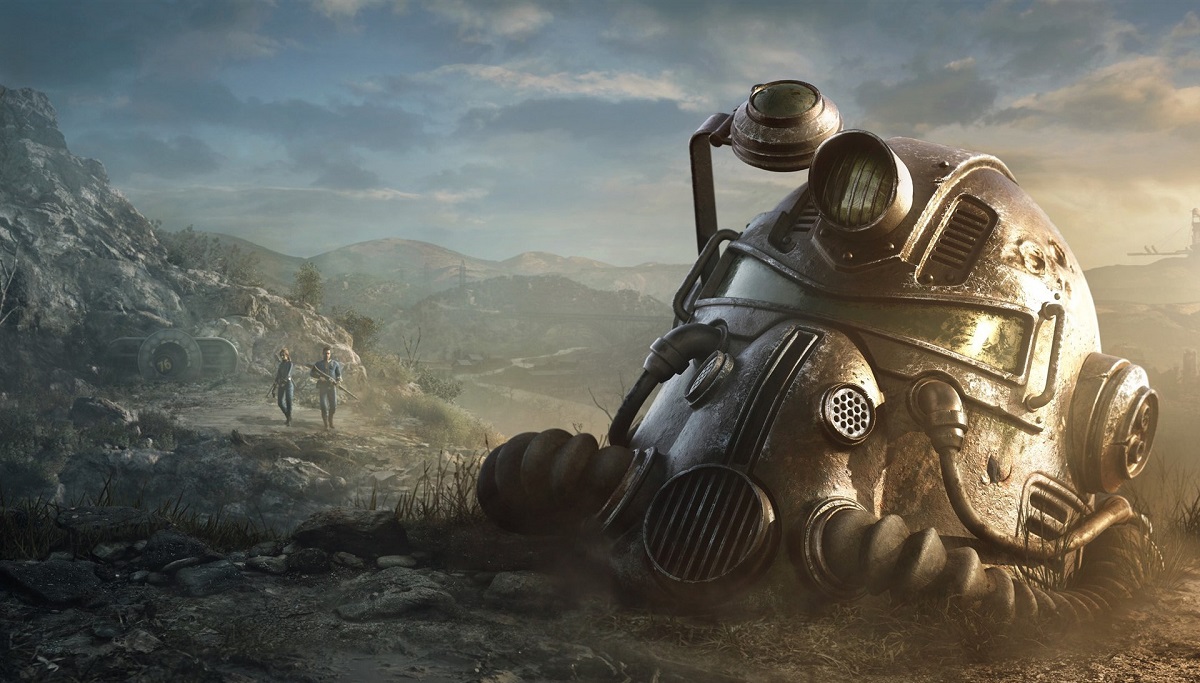 The recent Xbox & Bethesda Games showcase gave us our first proper look at Starfield, a brand new IP that Todd Howard and his team have been developing behind the curtains for more than five years now.

With the sci-fi role-playing game slowly but surely inching its way closer to release on Microsoft’s next-gen consoles, the team at Bethesda Game Studios will now look towards the highly anticipated next installment in The Elder Scrolls saga.

And after that? Well, according to Howard himself, Fallout 5 is definitely in the wings, but you’d be wise not to expect it to arrive for at least another decade. At least.

In a recent chat with IGN (per Gamespot) the director confirmed that Fallout 5 is definitely the game they’re going to work on next after The Elder Scrolls VI is finished. But even that is in the early stages of pre-production, so who knows when we’ll hear more about our return to the radiation-filled wasteland of the post-apocalypse?

“Yes, Elder Scrolls 6 is in pre-production and, you know, we’re going to be doing Fallout 5 after that, so our slate’s pretty full going forward for a while. We have some other projects that we look at from time to time as well.”

Bethesda Game Studios takes its sweet time to come out with new titles, but when it does, they prove to be game-changers for the industry, even if a bit rough around the edges.

So, there you have it folks. Here’s to another long wait until The Elder Scrolls VI, and after that, the next chapter in the Fallout universe.