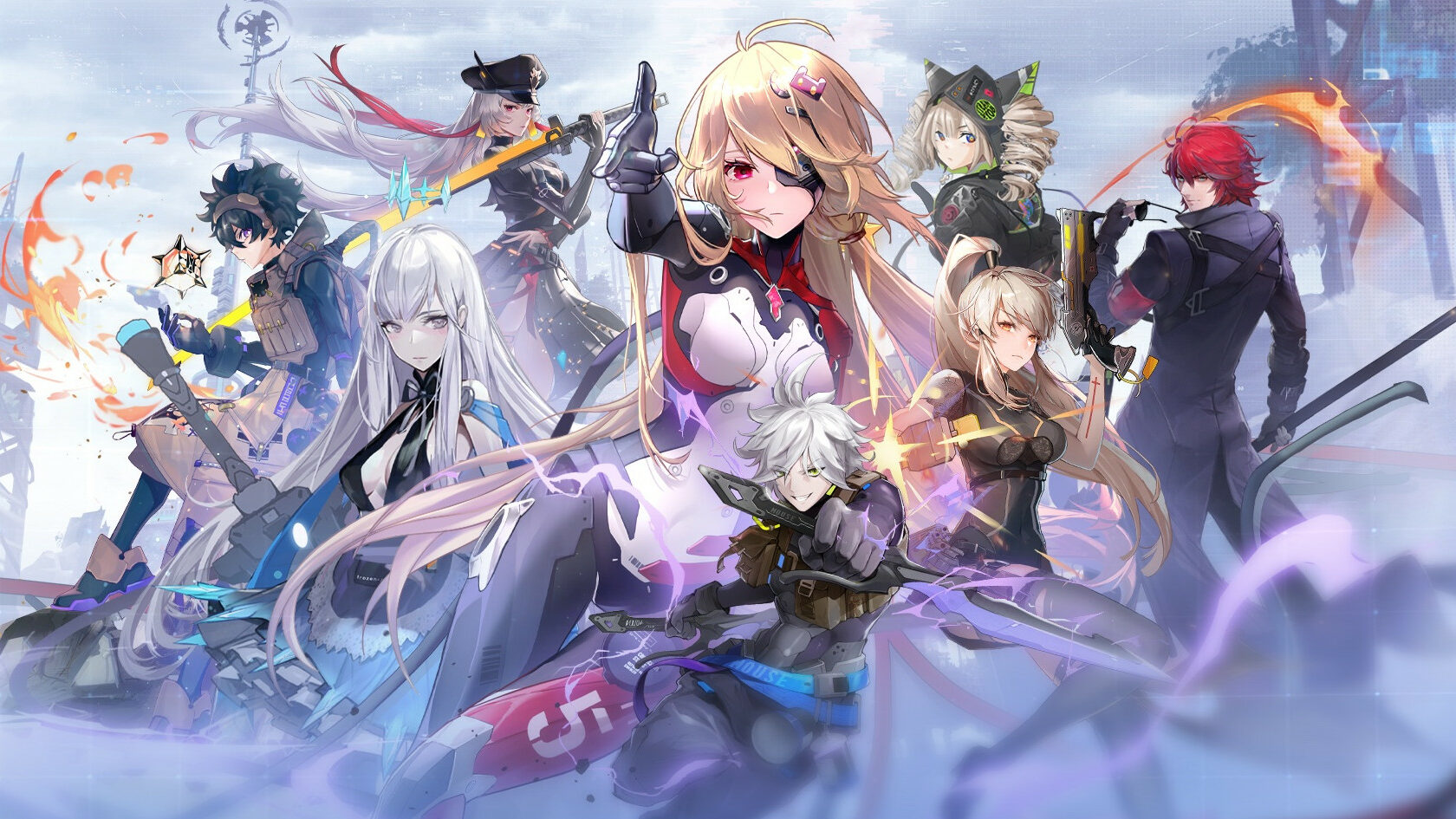 Tower of Fantasy is one of the year’s most anticipated games. The shared open-world RPG has been generating a lot of hype, with fans desperate to dive into this new title and experience all it has to offer. So if you’re looking to register for the game or mark the release date in your calendar, here is what you need to know about this hotly anticipated title.

What is Tower of Fantasy?

Tower of Fantasy is a shared world RPG. Much like an MMO, players can explore the massive world with friends and take part in a multitude of activities. Players can create the character of their dreams with a deep character creator while also customizing their gear and load-outs to have the optimal equipment to take down the world’s various monsters and complete the multitude of quests. Also, players can collect characters called Simulacrums that can be summoned to help in battle. It launched in China in December 2021 and has gained a massive user base of dedicated players.

The game’s blurb describes the setting and story, saying:

“Through an interstellar colonization plan, humans created a new civilization on a planet called Aida. To mine the comet Mara for a mysterious yet potent energy called Omnium, they built the Tower of Fantasy. But the humans who lusted after resources shall ultimately pay the price for their avarice.”

Will Tower of Fantasy have microtransactions?

Yes. According to the game’s listings on the Google Play Store and the Apple App Store, the game will have microtransactions.

What platforms is Tower of Fantasy coming out on?

Tower of Fantasy will be released on the Google Play Store and the Apple App Store. This means it can be played on iOS and Android compatible mobile phones. The game will also launch on PC. It will be available via Steam and the Epic Games Store. However, this PC launch will be after the game launches on phones. At the time of writing, the official website says:

“Launching on Steam and Epic will be later than other platforms. Please stay tuned!”

How to pre-register for Tower of Fantasy

You can also pre-order the game on the Apple App Store and the Google Play Store so you get it the second it launches. Steam and the Epic Games store users can currently wishlist the game on their accounts.

When does Tower of Fantasy launch?

Tower of Fantasy launches on August 10th, 2022, at around 8 pm Eastern Time. However, users can preload the game on August 9th, meaning you’ll be able to dive right into the action without having to wait.