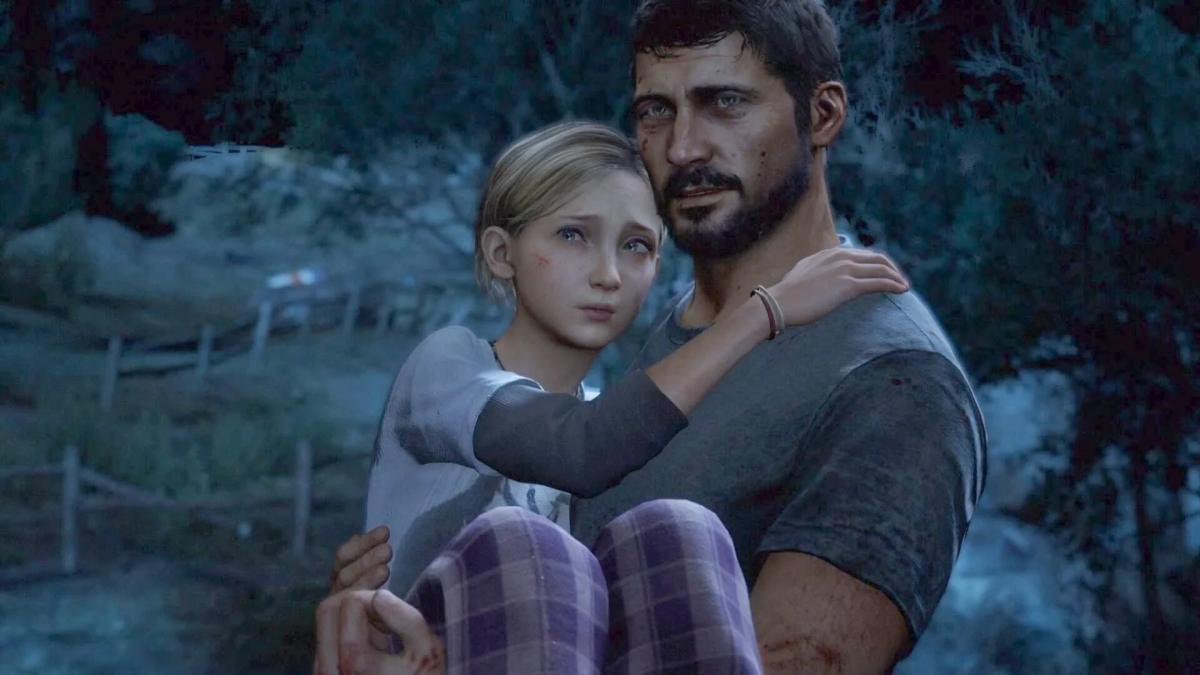 A live-action adaptation of Naughty Dog’s harrowing The Last of Us is headed to HBO.

Long-time fans of the games behind the upcoming series are well familiar with the background and lore behind the characters of Joel and Ellie. Newcomers are far less informed, of course, and early trailers are already prompting questions.

Teasers for the show make it clear that the plot will follow Pedro Pascal’s Joel and Bella Ramsey’s Ellie on a journey across a post-apocalyptic United States, but it’s another character that’s turning viewers’ heads. Joel’s young daughter, Sarah, has already cropped up in posters for the show, as well as trailers, which is leaving uninformed audiences confused. If Joel already has a child, why is he toting Ellie across the states?

WARNING: Spoilers for Naughty Dog’s The Last of Us ahead.

What happened to Sarah?

It’s yet to be determined how exactly the plot of HBO’s adaptation will proceed, but fans of the game will never forget Sarah’s death.

The first game in the franchise begins with a seemingly calm moment in Joel’s pre-outbreak life. Sarah and Joel share a sweet moment, and players are introduced to the game’s controls as they meander through their home and discover hints about the outbreak. Soon after, the pair are attacked by the first undead of the game, and flee their family home with Joel’s brother Tommy.

The following scenes work to illustrate the early chaos of the outbreak. Cars crash, fires erupt around town, and people crowd the streets in terror. Joel ends up fleeing the more populous areas of town on foot, carrying an injured Sarah, and is confronted at the outskirts of town by the military.

The military, working to contain the outbreak, is erecting and protecting barriers around the city. Joel’s pleas to let them pass — or at least take Sarah to safety — are ignored, and the waiting soldier ultimately fires on the unarmed pair. After tumbling to the ground, and nearly getting a bullet to the head, Joel discovers that Sarah has been shot.

The injury is bad, and Sarah doesn’t make it long. The heartbreaking sequence is a fitting introduction to the gut-wrenching series, and explains Joel’s closed-off nature. Sarah’s death stays with him, throughout his life, and ultimately makes his relationship with Ellie far more complicated.

The showrunners might decide to change up some of the story elements in The Last of Us, but we suspect they’ll keep this detail true to form. So, whether it happens in the first episode or later in the season, viewers should buckle up for a truly tragic scene.