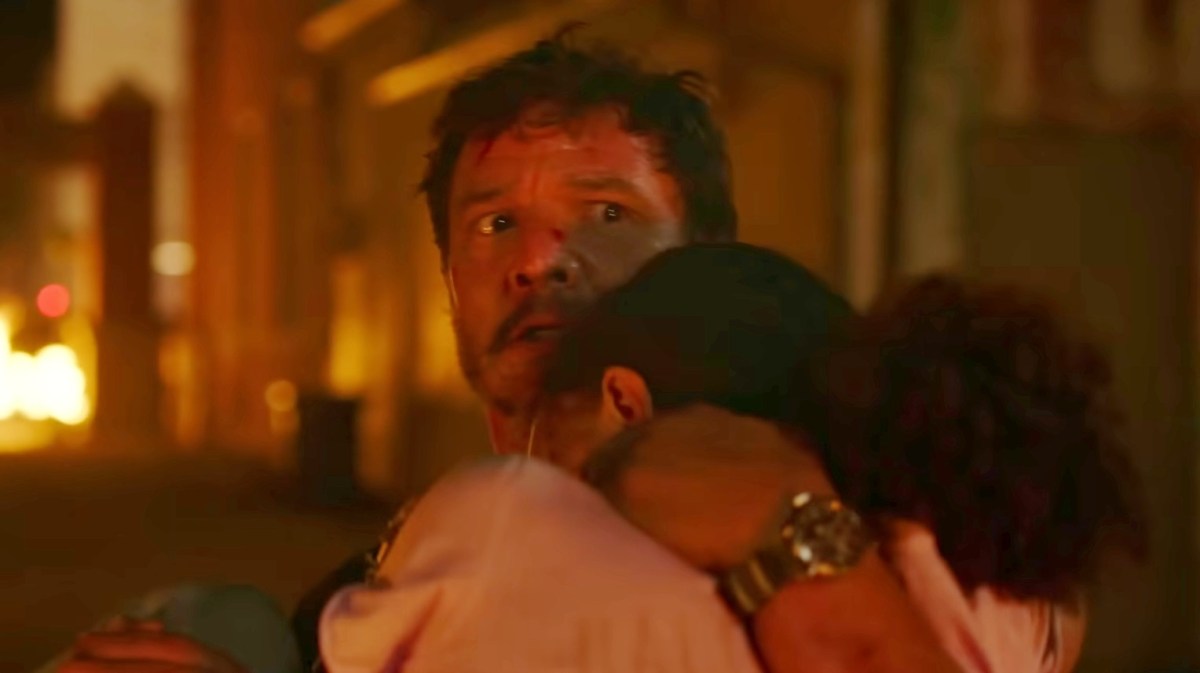 We can hear fans of the video game preparing for battle already, but before you take to the internet to slam HBO’s upcoming zombified adventure: Yes, the creators of the show are making a few changes to the source material — which is a risk. And The Last of Us has been not-so-subtly hailed as the greatest video game of its generation, and redefined the entire industry’s concept of what a narrative-based game looked like. It stands to reason then that fans of the games would be incredibly protective over something that in their eyes is, well, perfect.

In a recent interview given by Nico Parker, the young actress tasked with playing Sarah Miller, she couldn’t agree more. She understands the massive responsibility she has to the game as she attempts to play one of the story’s most crucial characters, but also points towards the shared, real-life pandemic context as it informs the HBO series.

“I think [the series] highlights the importance of community and family. Whether that’s blood family or a chosen family, I think is incredibly important to illustrate that everyone’s been so isolated. After this kind of isolation, this kind of hope, being brought back together, is such a lovely message. I think it’s coming at such a lovely time.”

With a healthy reverence intact, it’s clear that Parker is a perfect person for the job. The reality is then that when approaching a story as airtight as The Last of Us, you’ve still got to allow yourself to explore. If you can’t bring something new to the table as a creative, then frankly there’s no point doing it in the first place.

“It’s strange because I feel like everyone says how similar it is to the game, but genuinely, we all stayed away from the material. We all wanted to interpret the characters, how we wanted to interact with them. So I think a lot of the similarities come from the material, which is obviously a direct representation from Craig [Mazin] and Neil [Druckmann]. A lot of the way that we have interpreted the characters just happens to be incredibly similar to the game, but there was a sense of freedom with it.”

Here’s what we’re hearing; The Last of Us is such an incredibly well-done story that try as they might, the filmmakers behind the show were unable to separate themselves entirely from the source material. The characters are too well written, the setting is too real, the atmosphere is too terrifying.

This story requires its adapters to follow certain rules, and that’s the biggest vote of confidence we can think of. It’s true that only time will tell if HBO has another hit on their hands, and with a release date set for Jan. 15 — we don’t have to wait much longer. Just let us know when the scary parts start happening so we can cover our eyes.